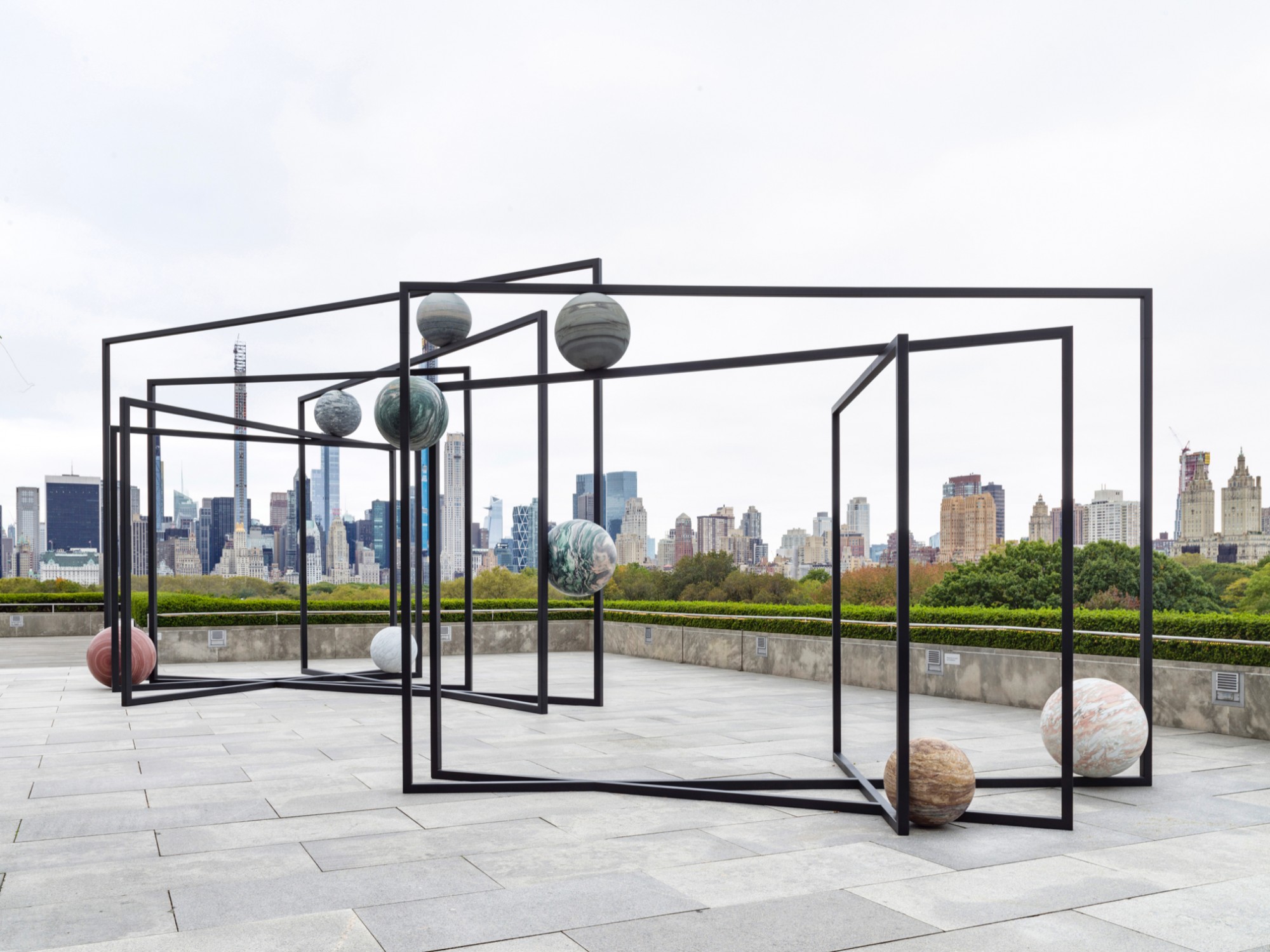 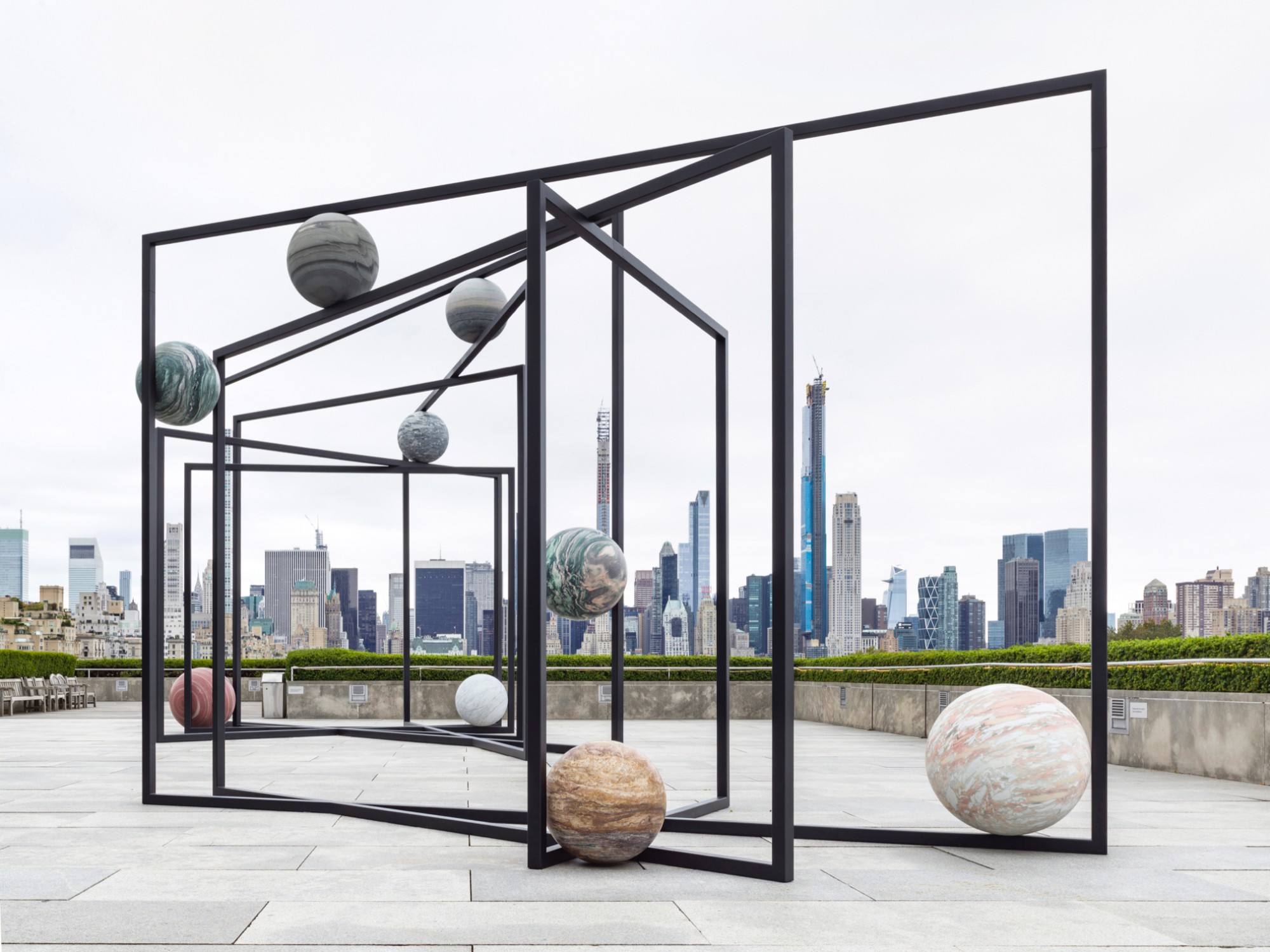 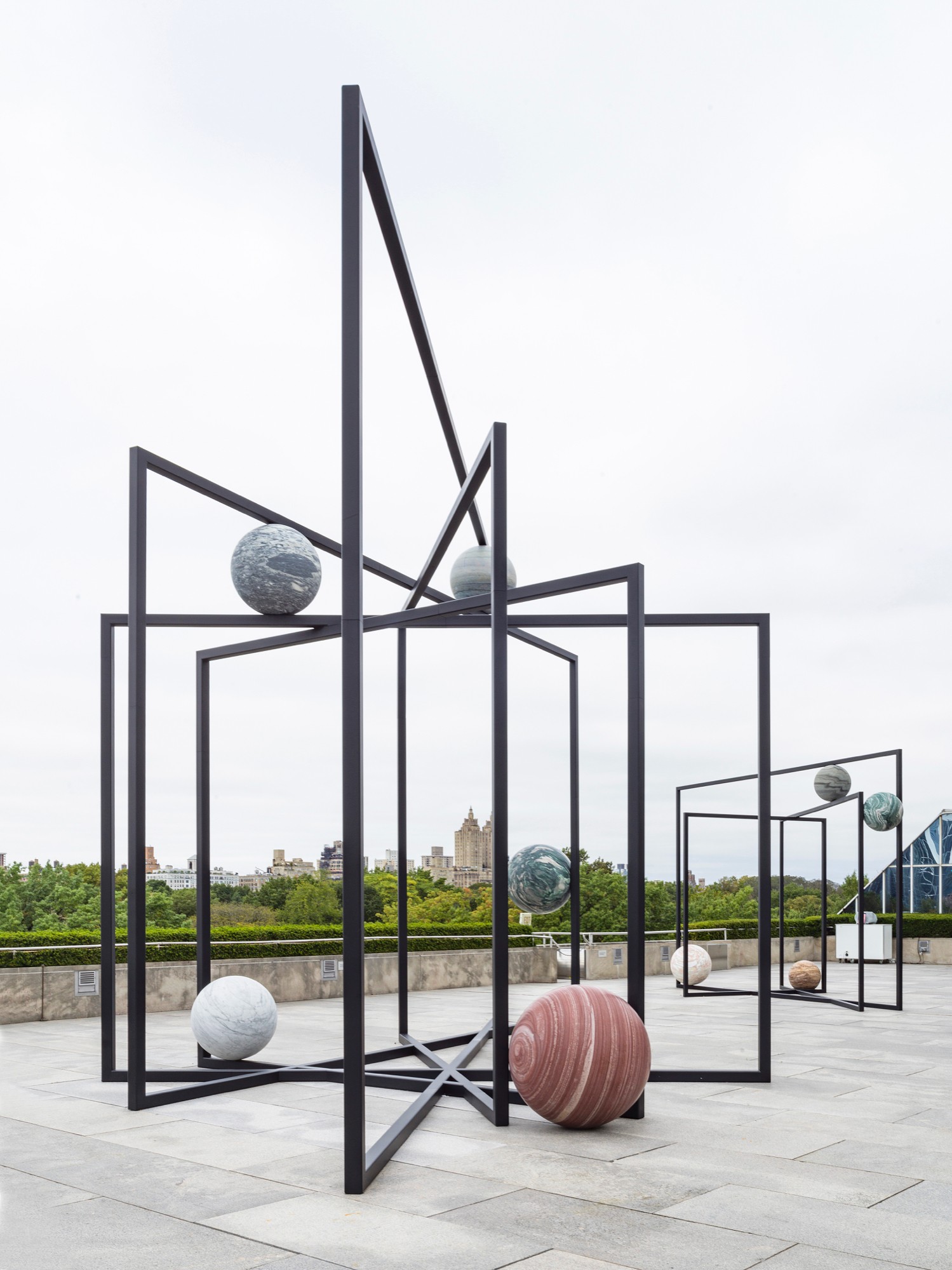 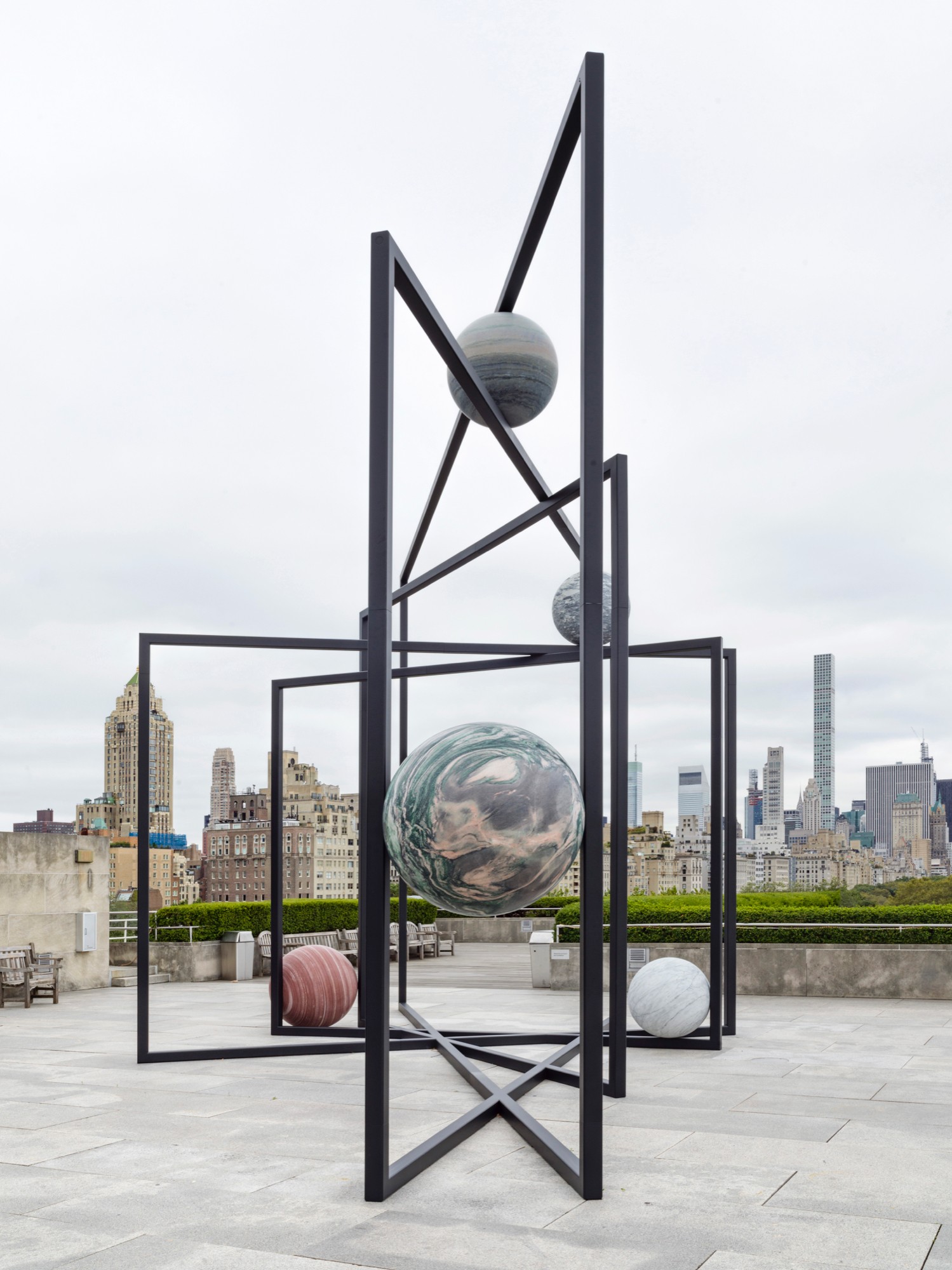 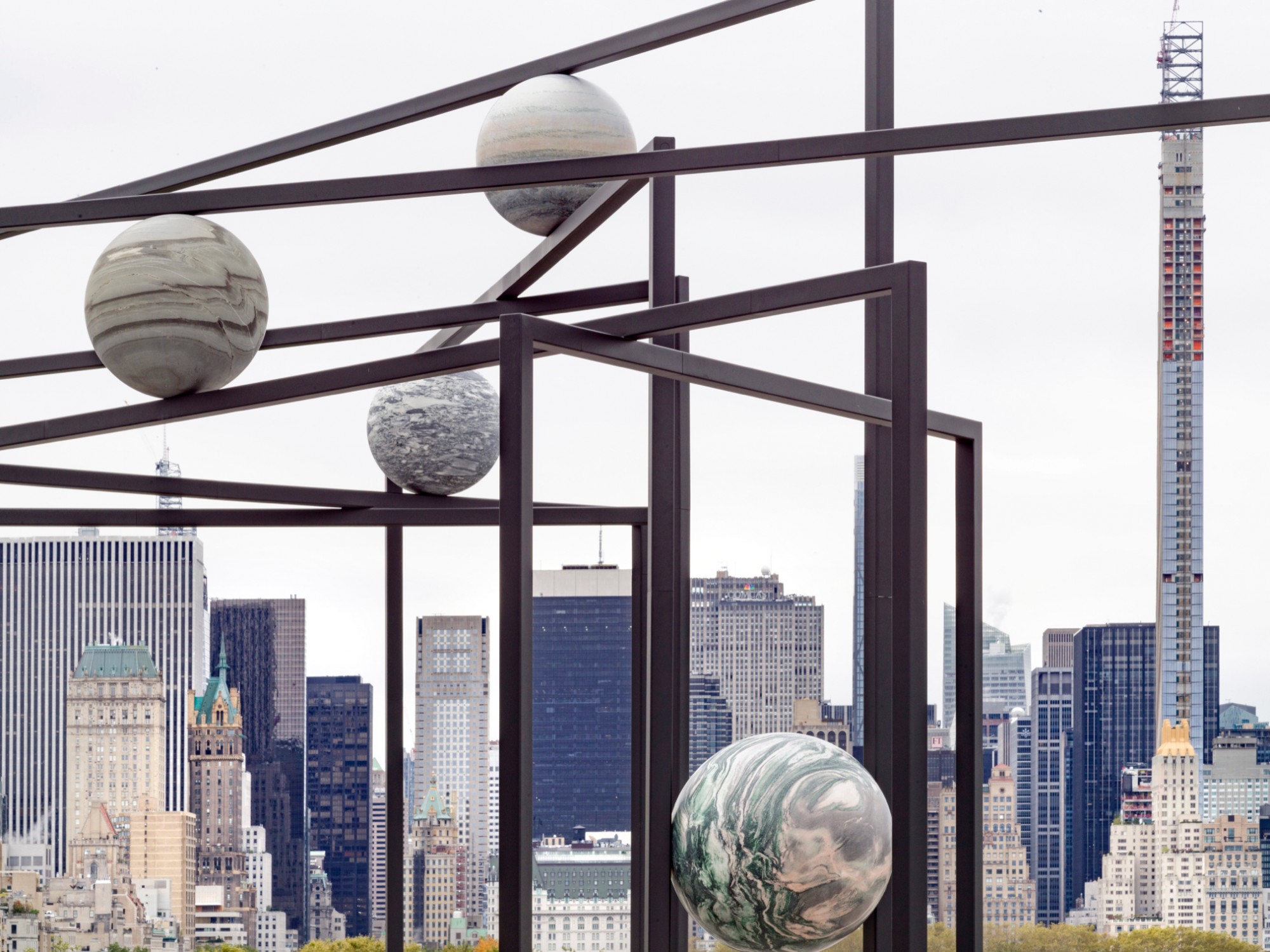 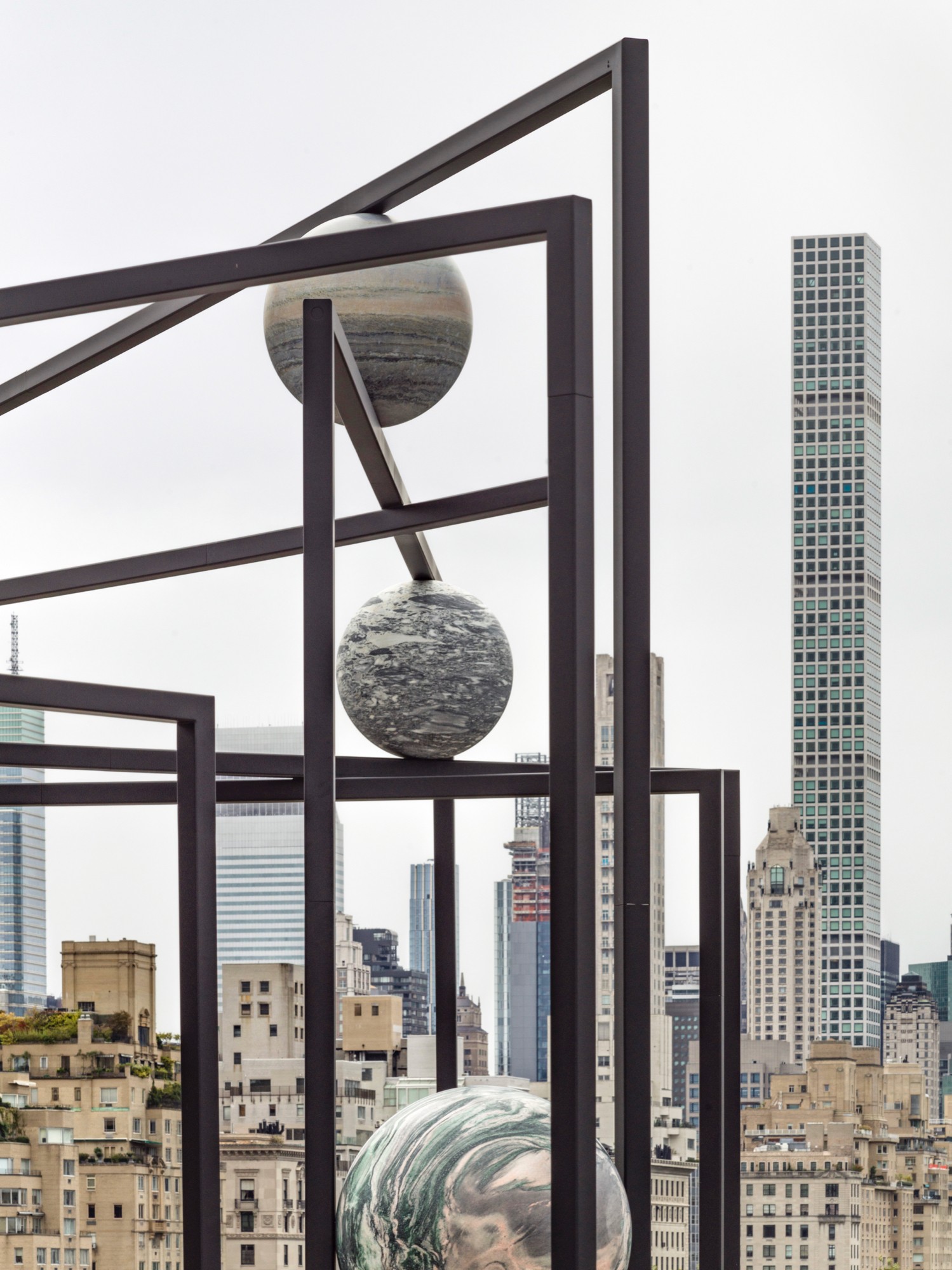 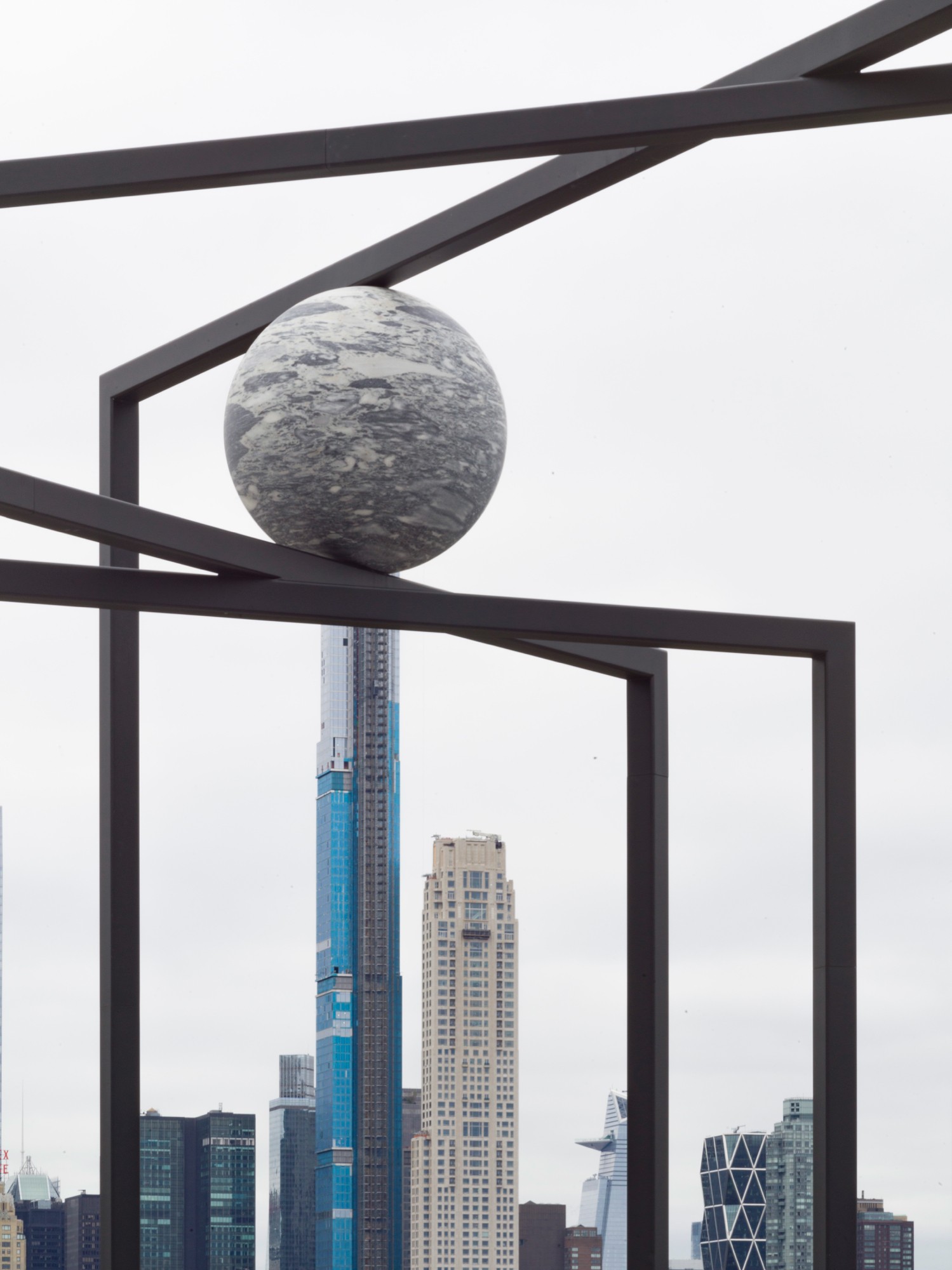 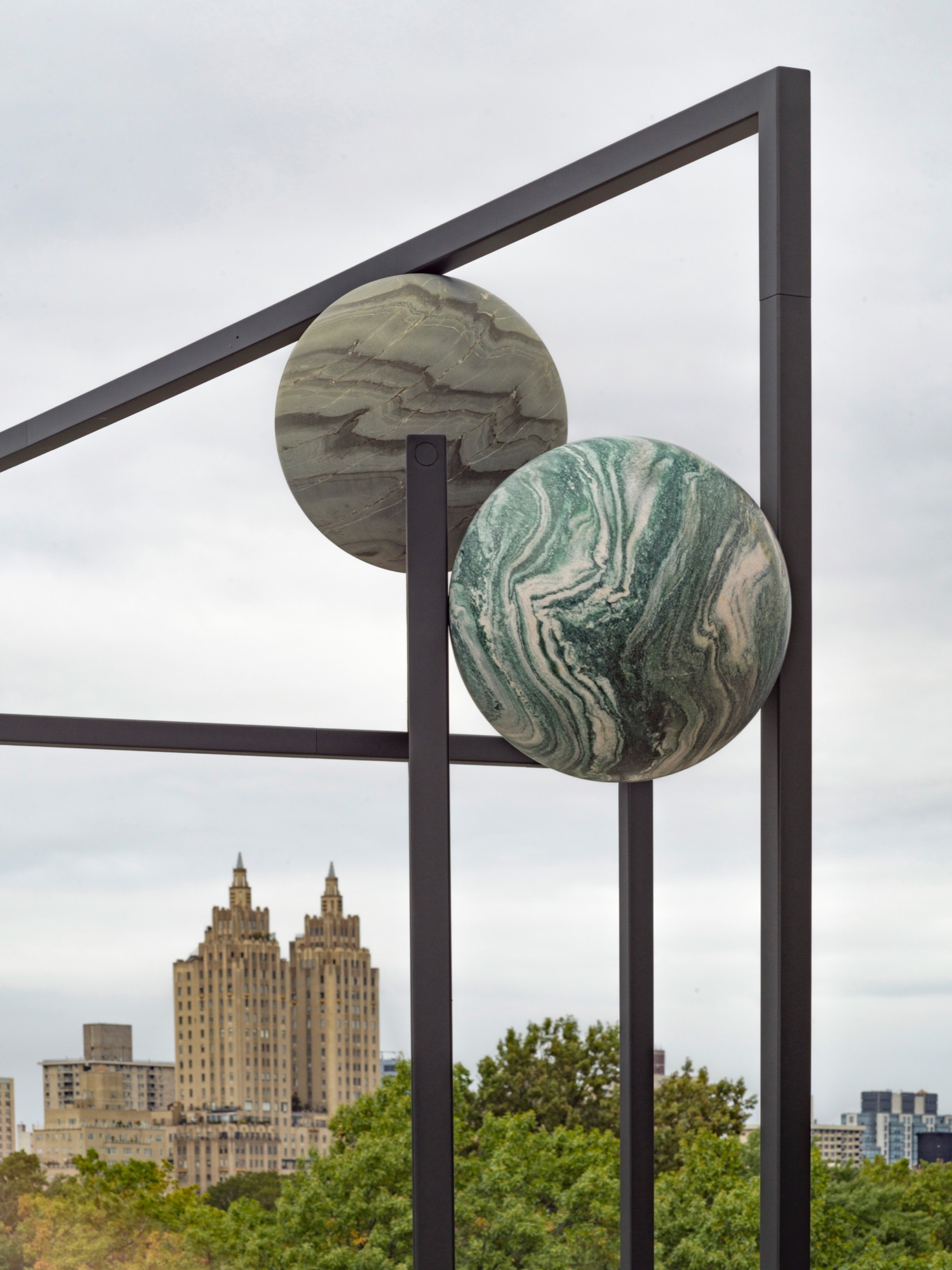 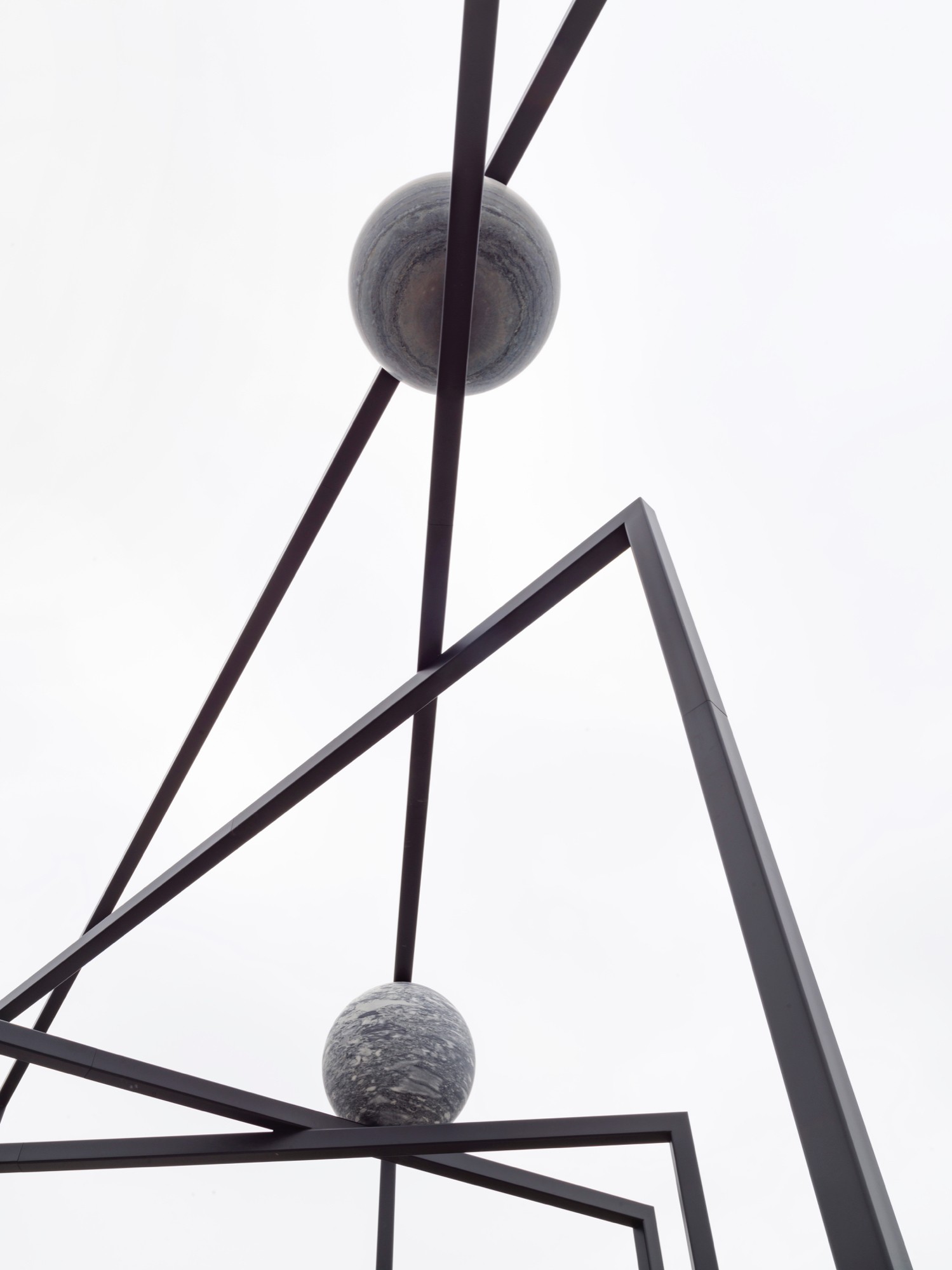 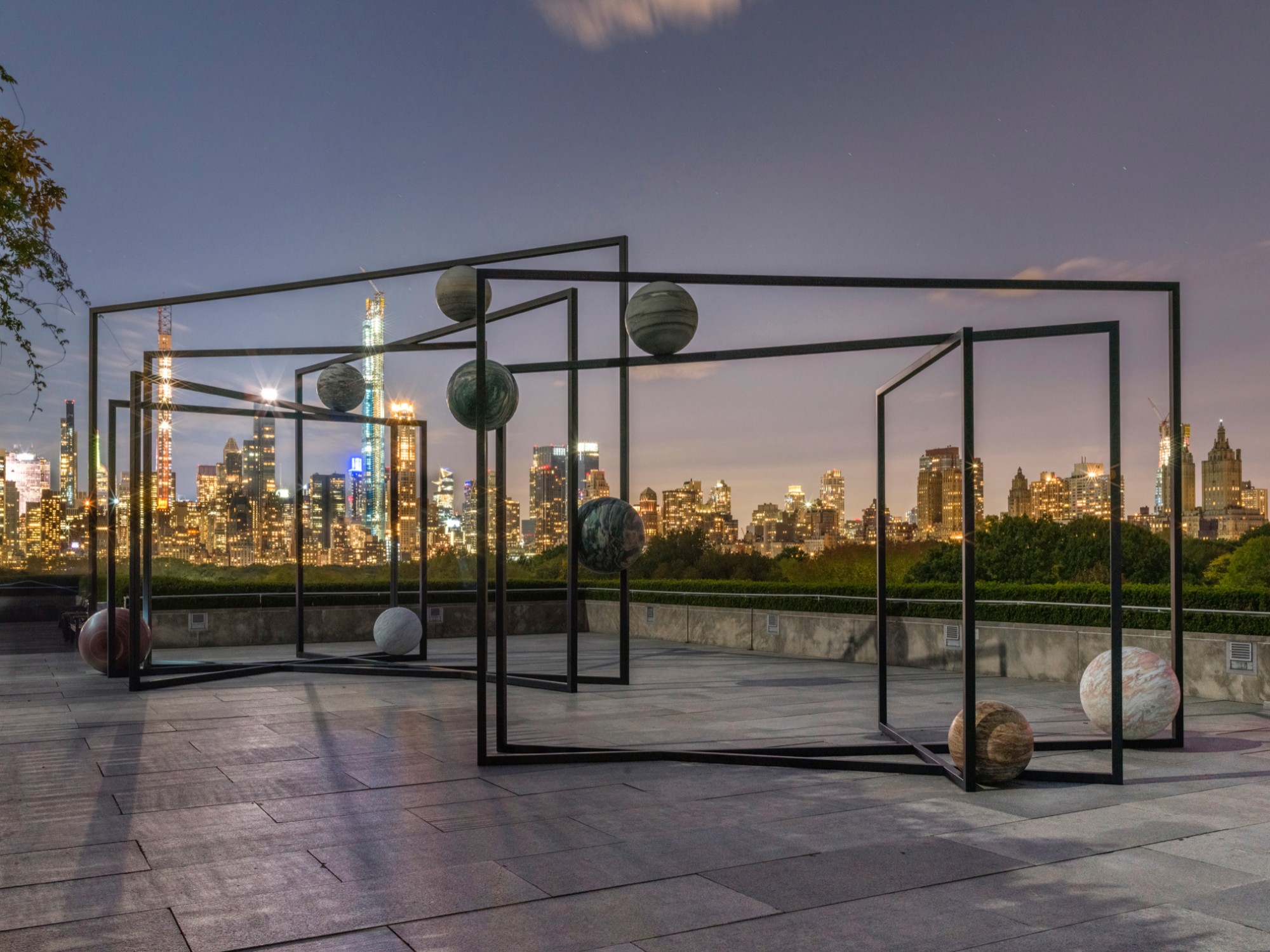 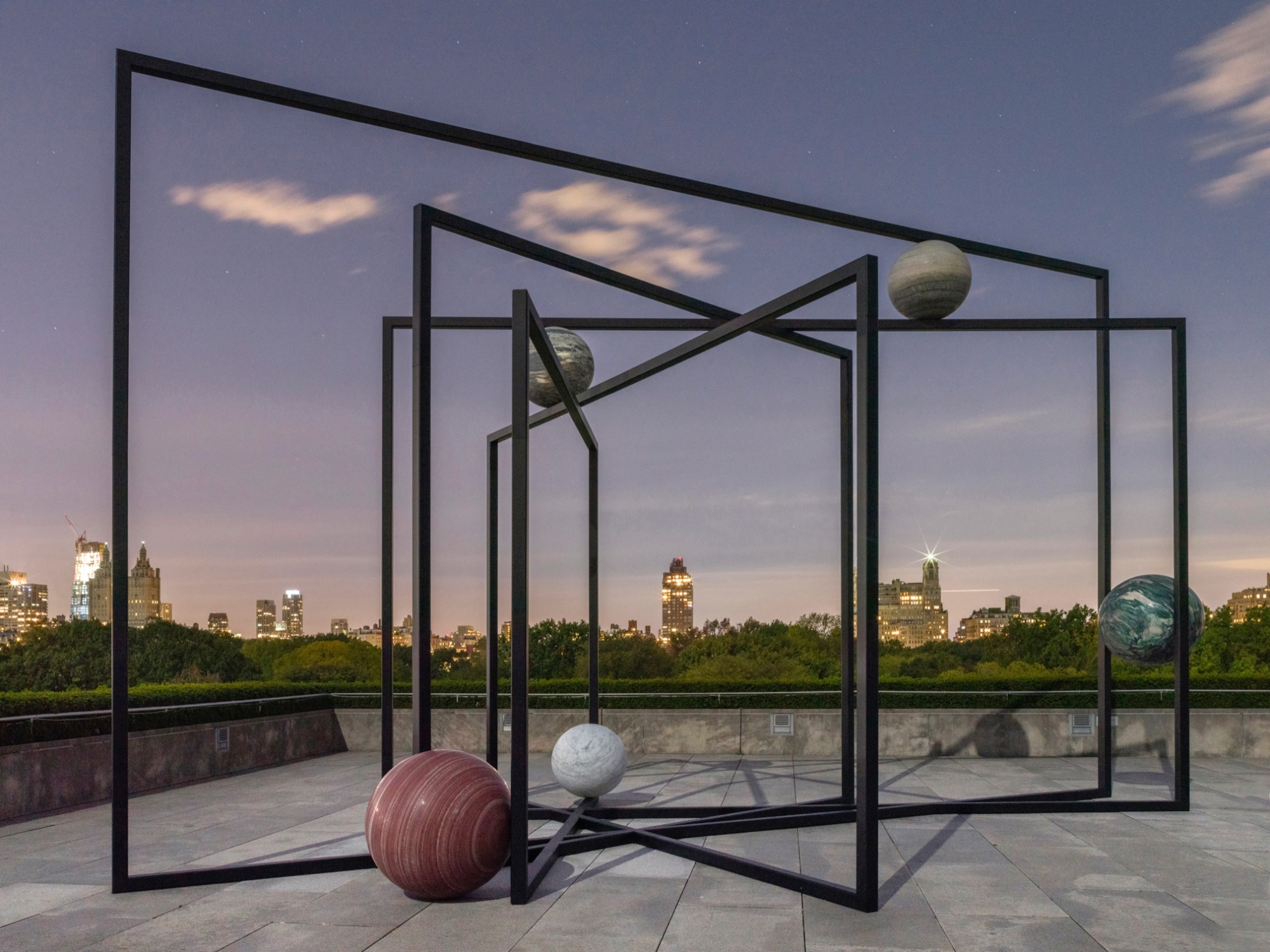 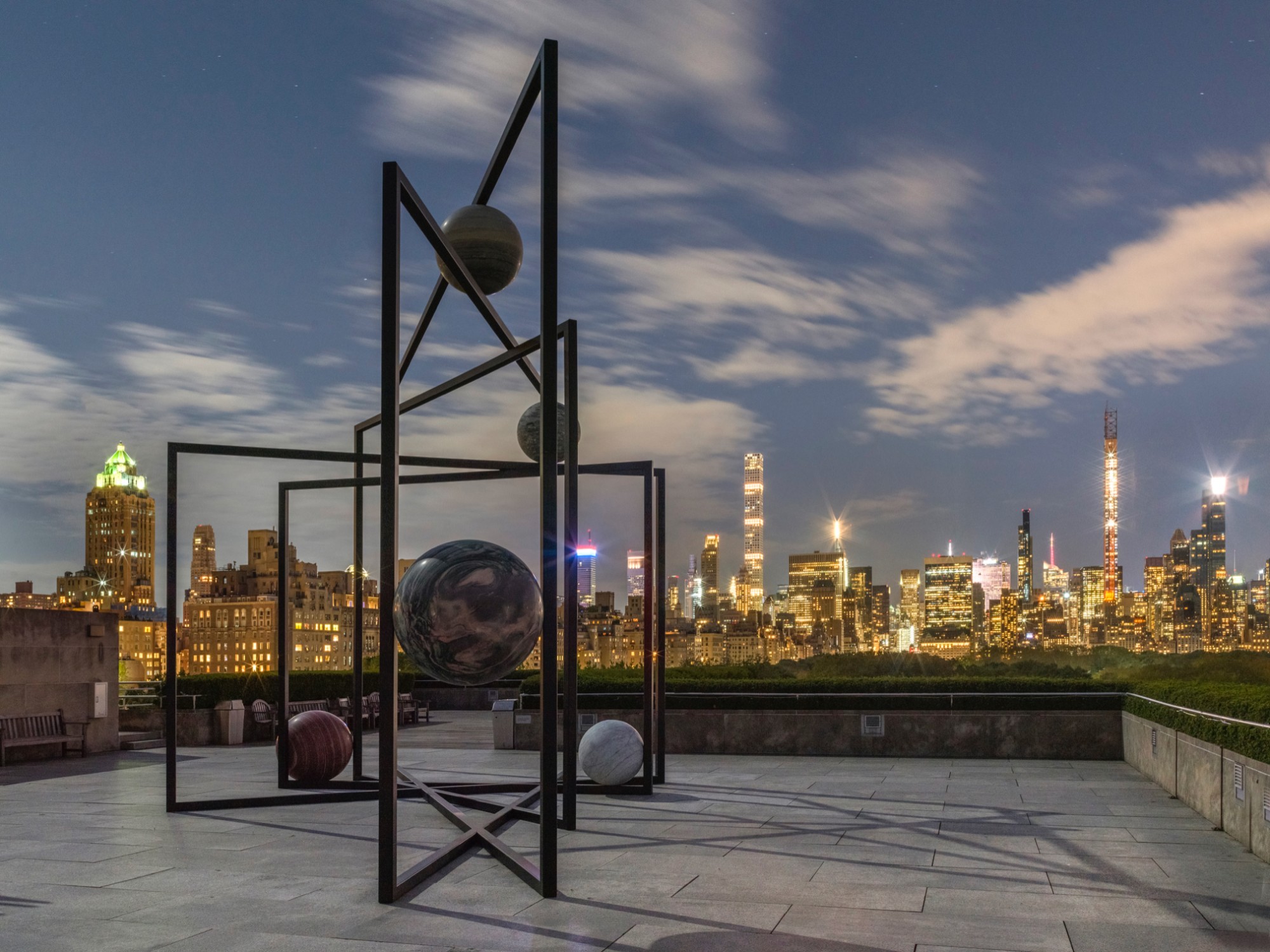 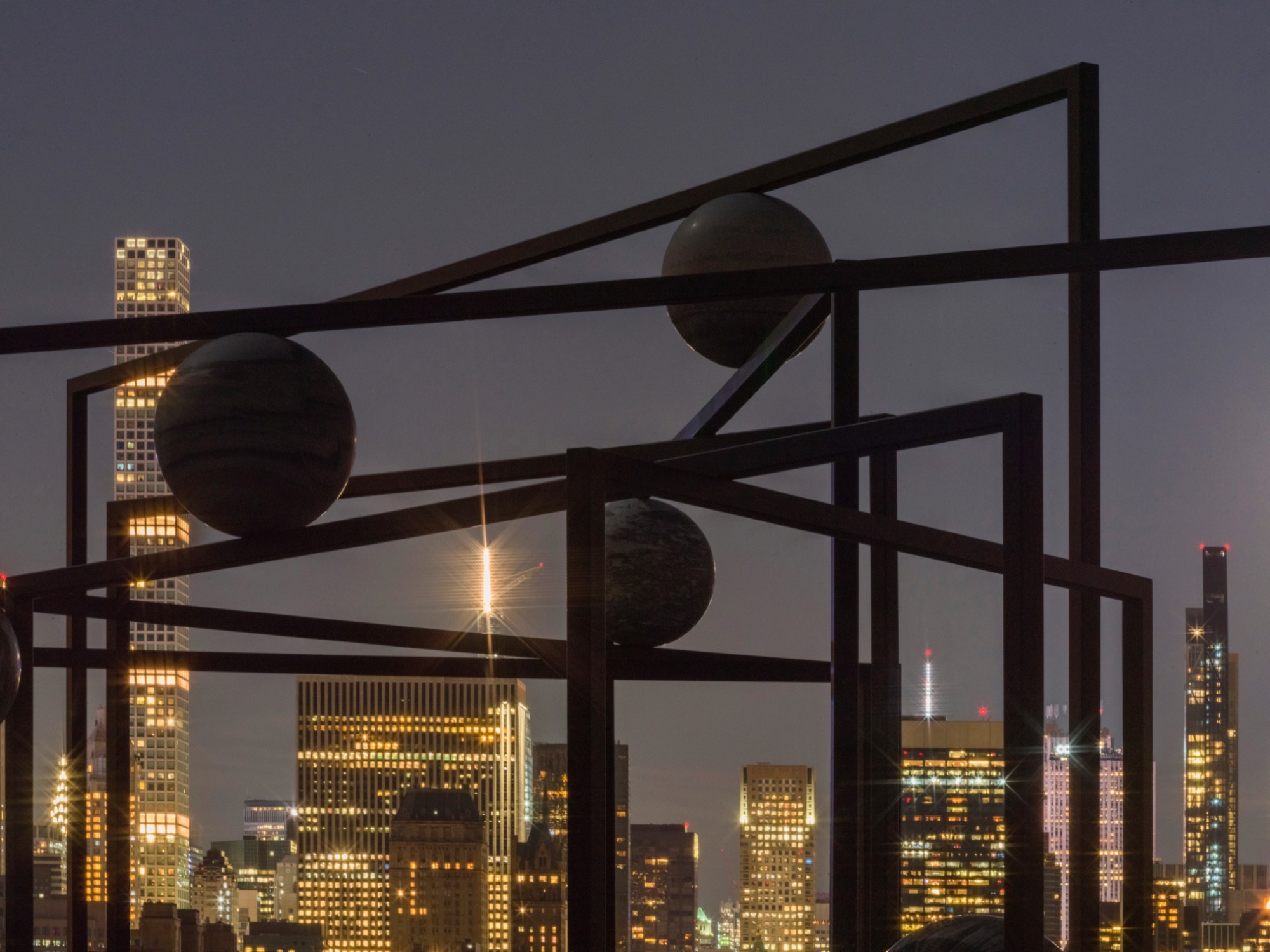 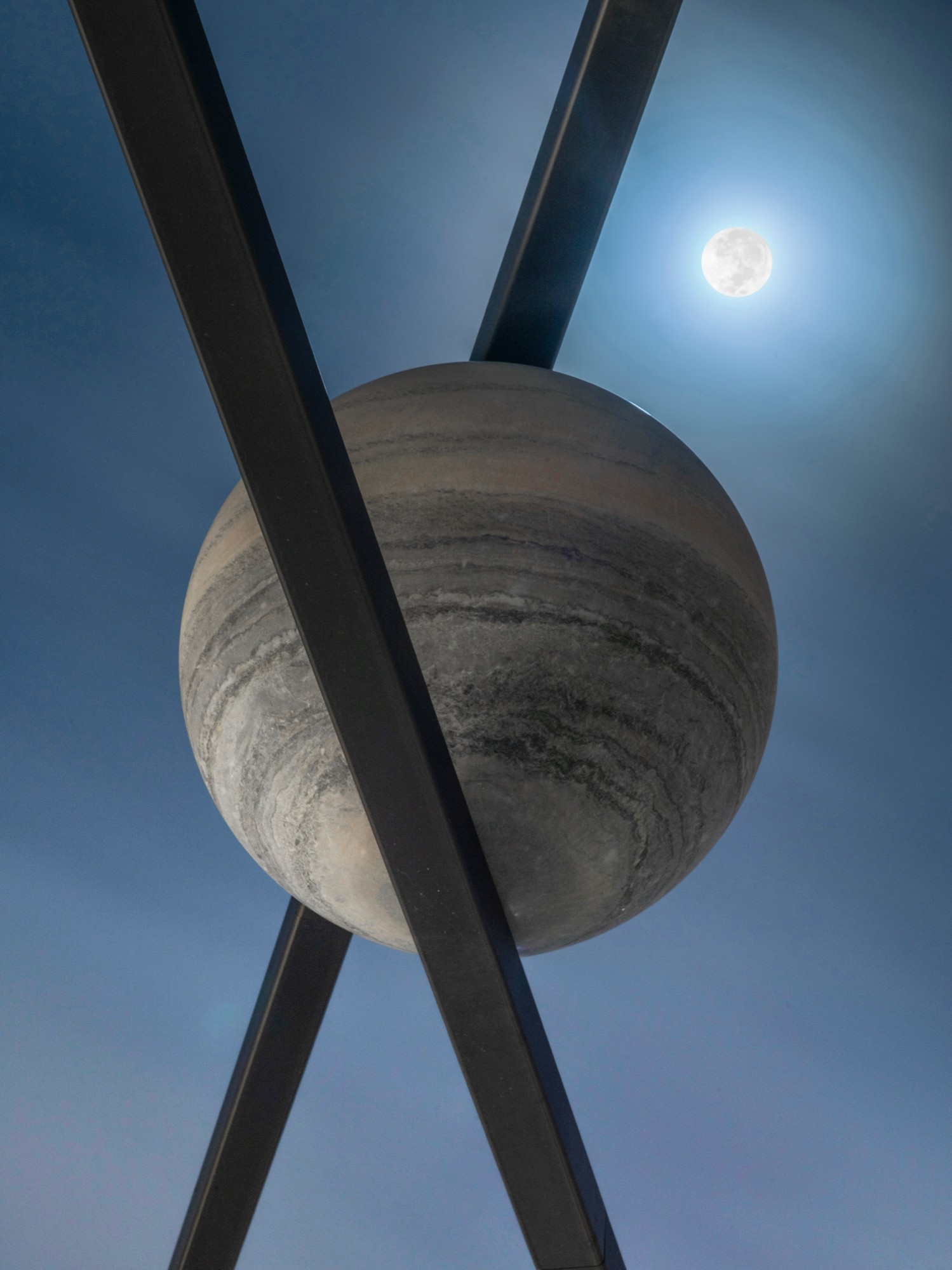 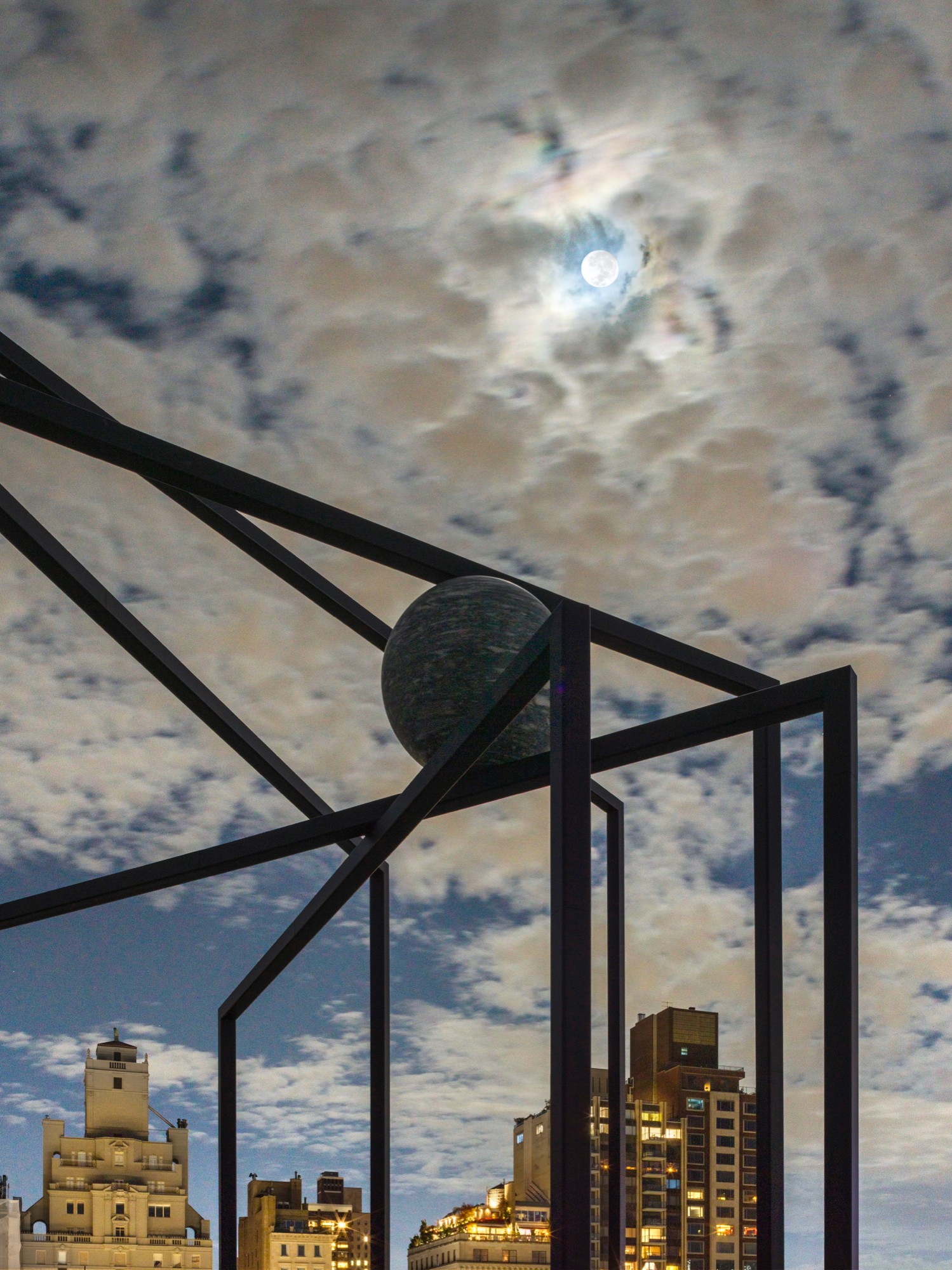 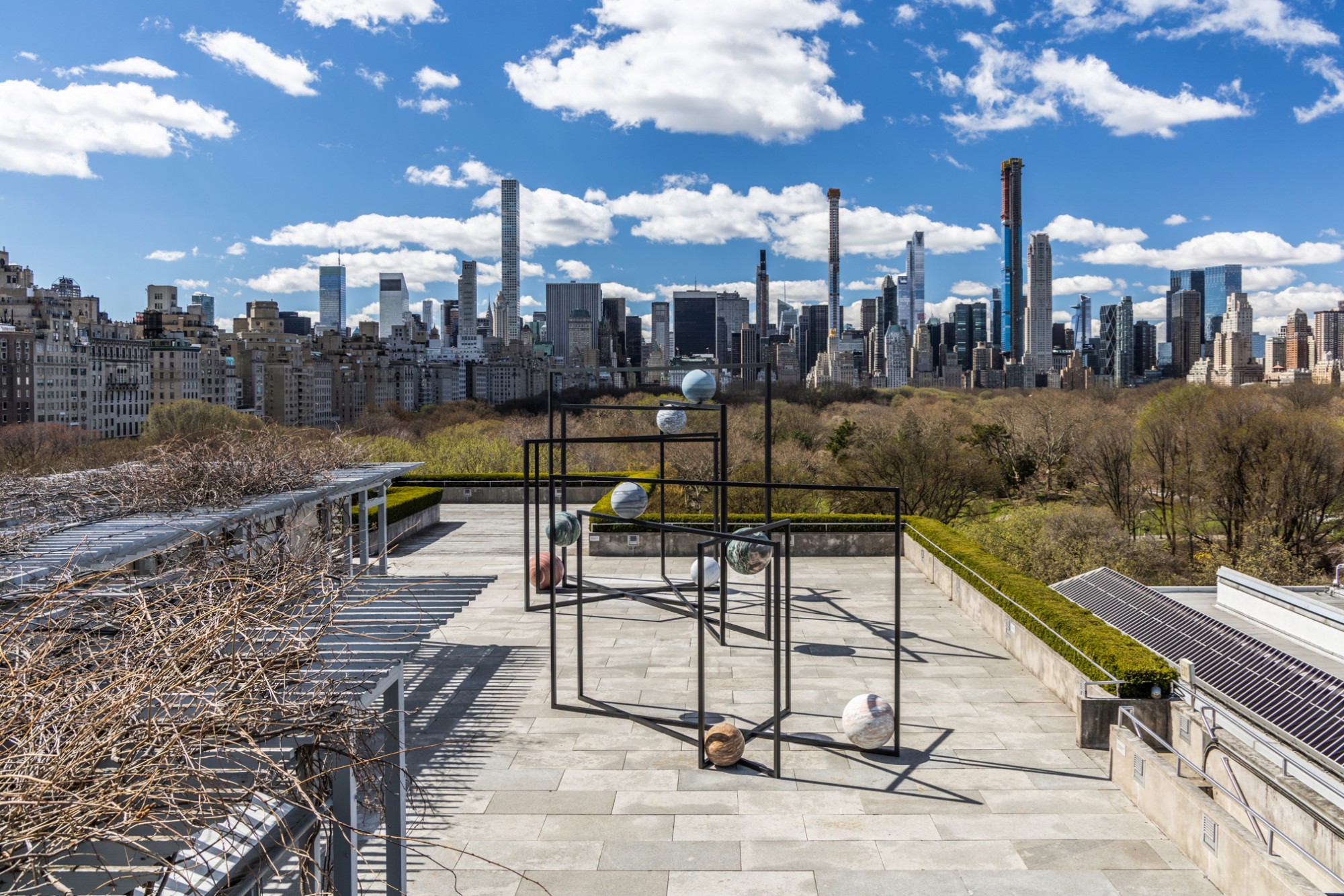 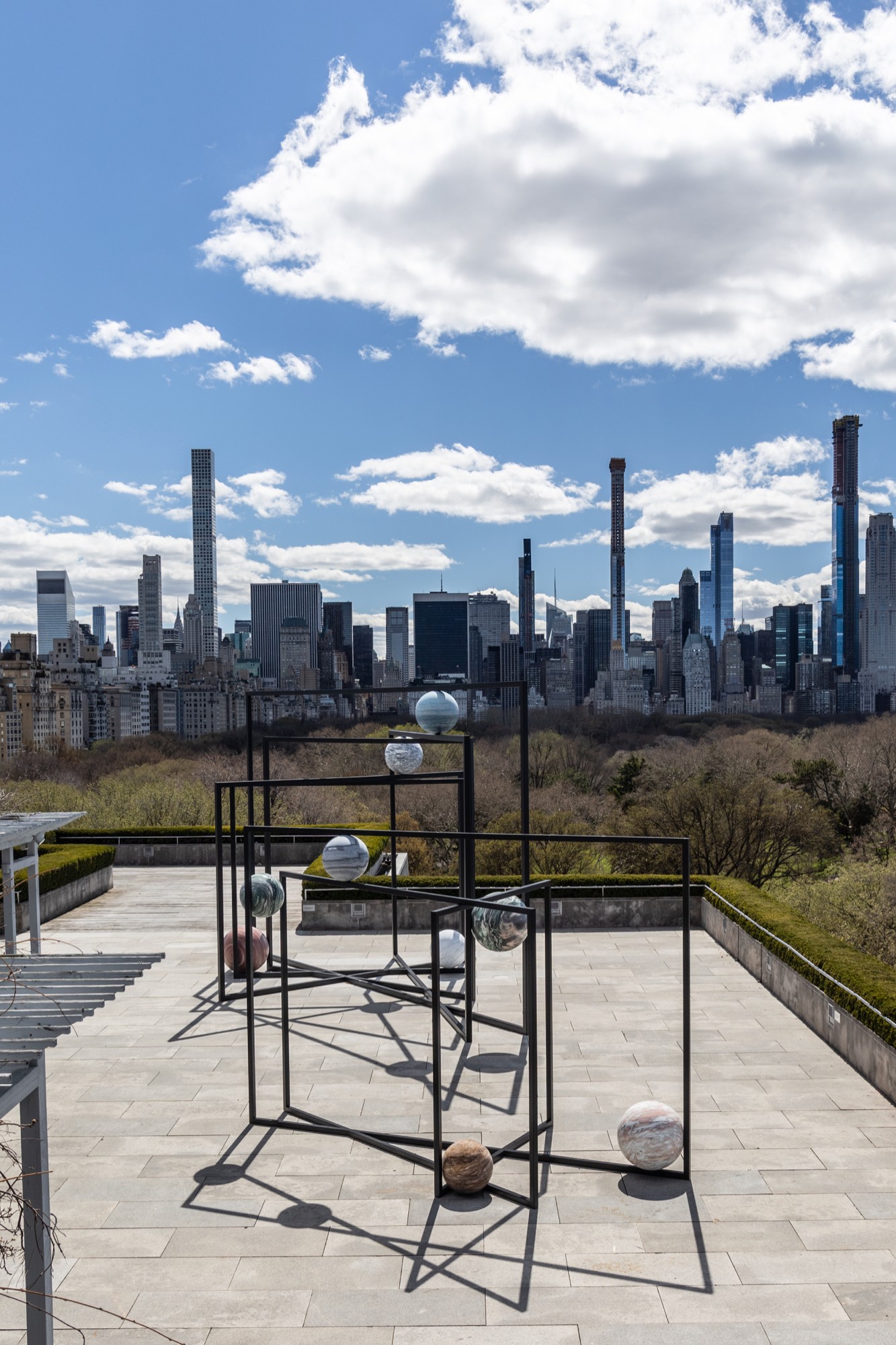 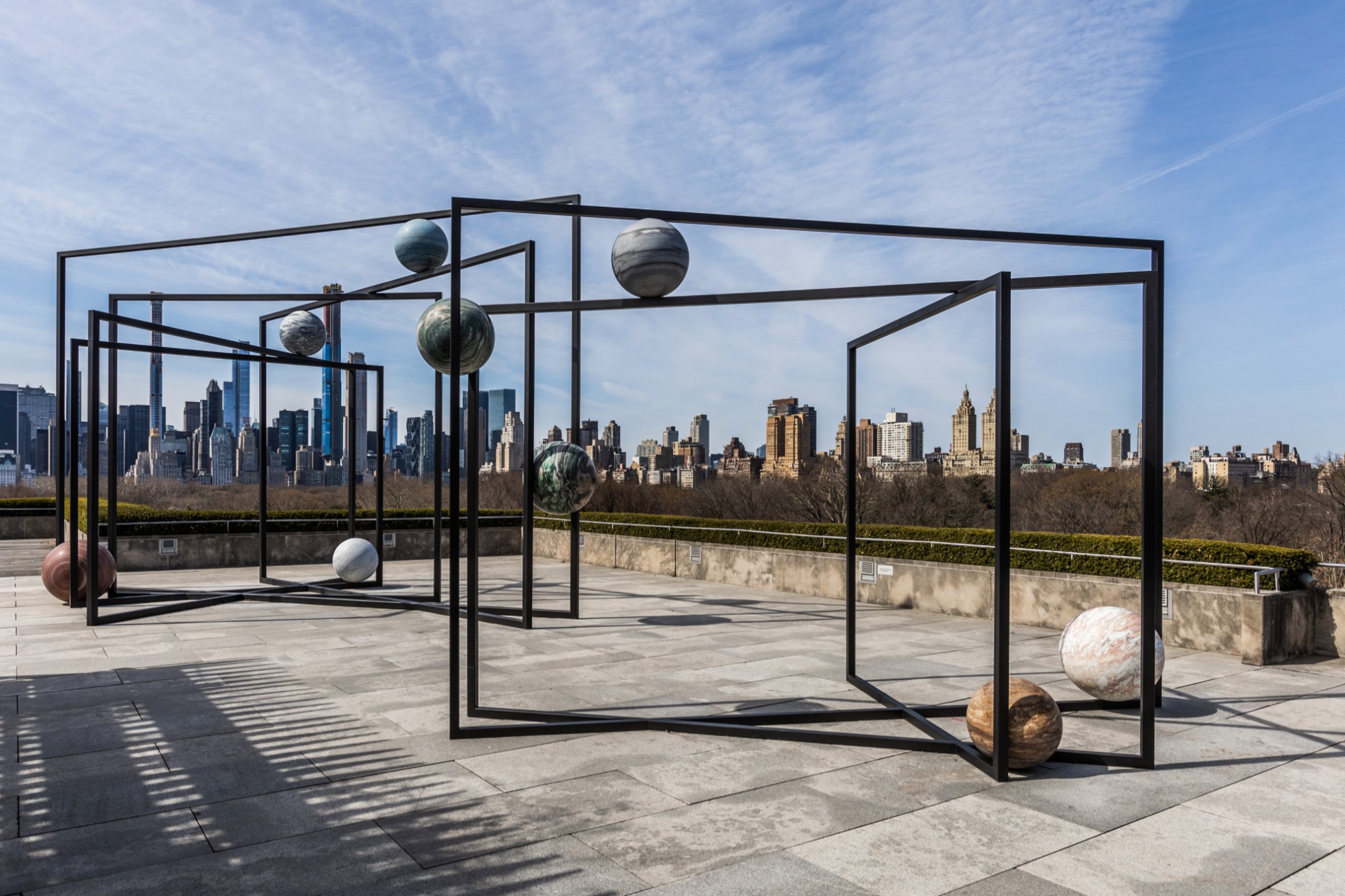 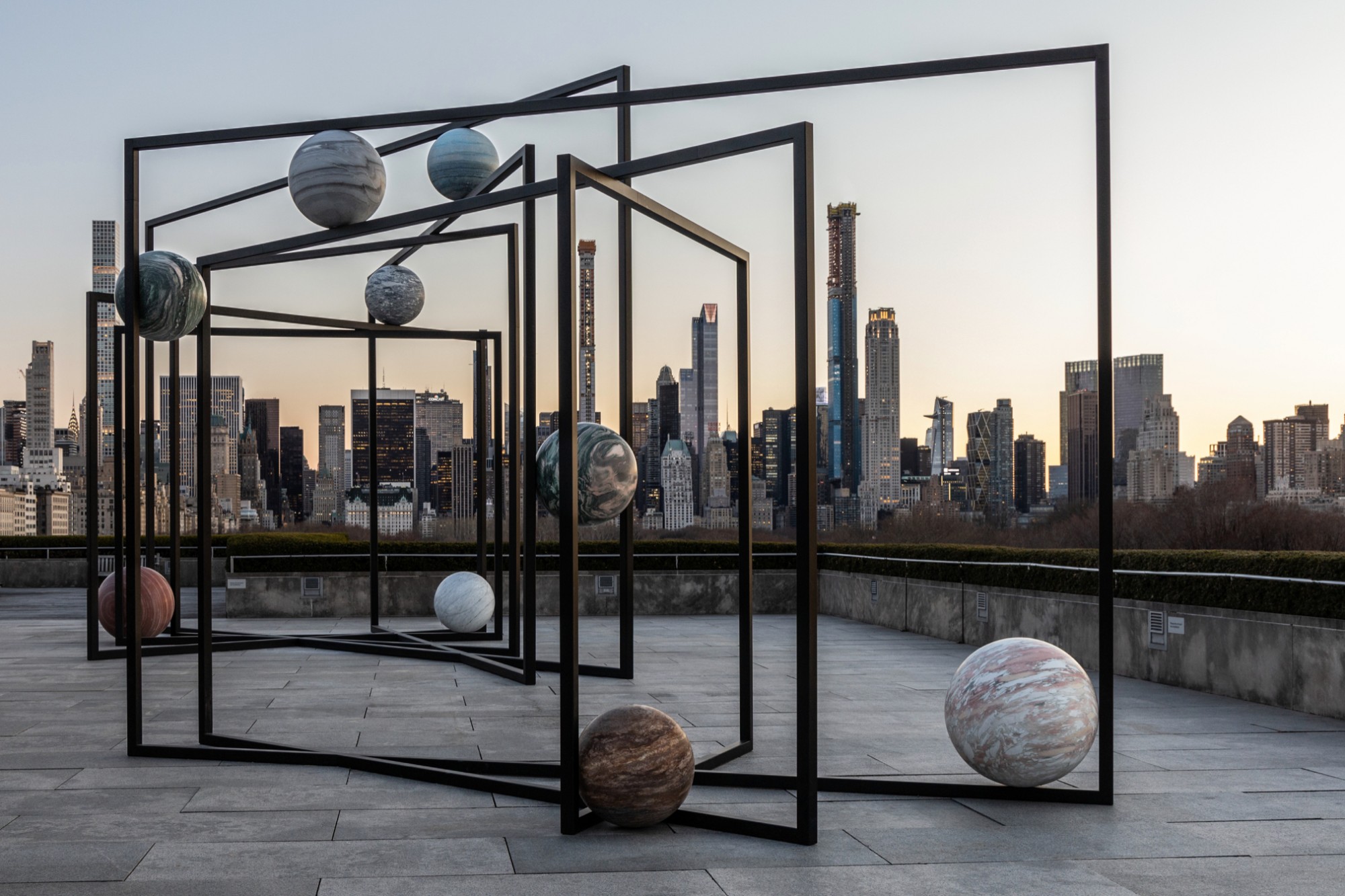 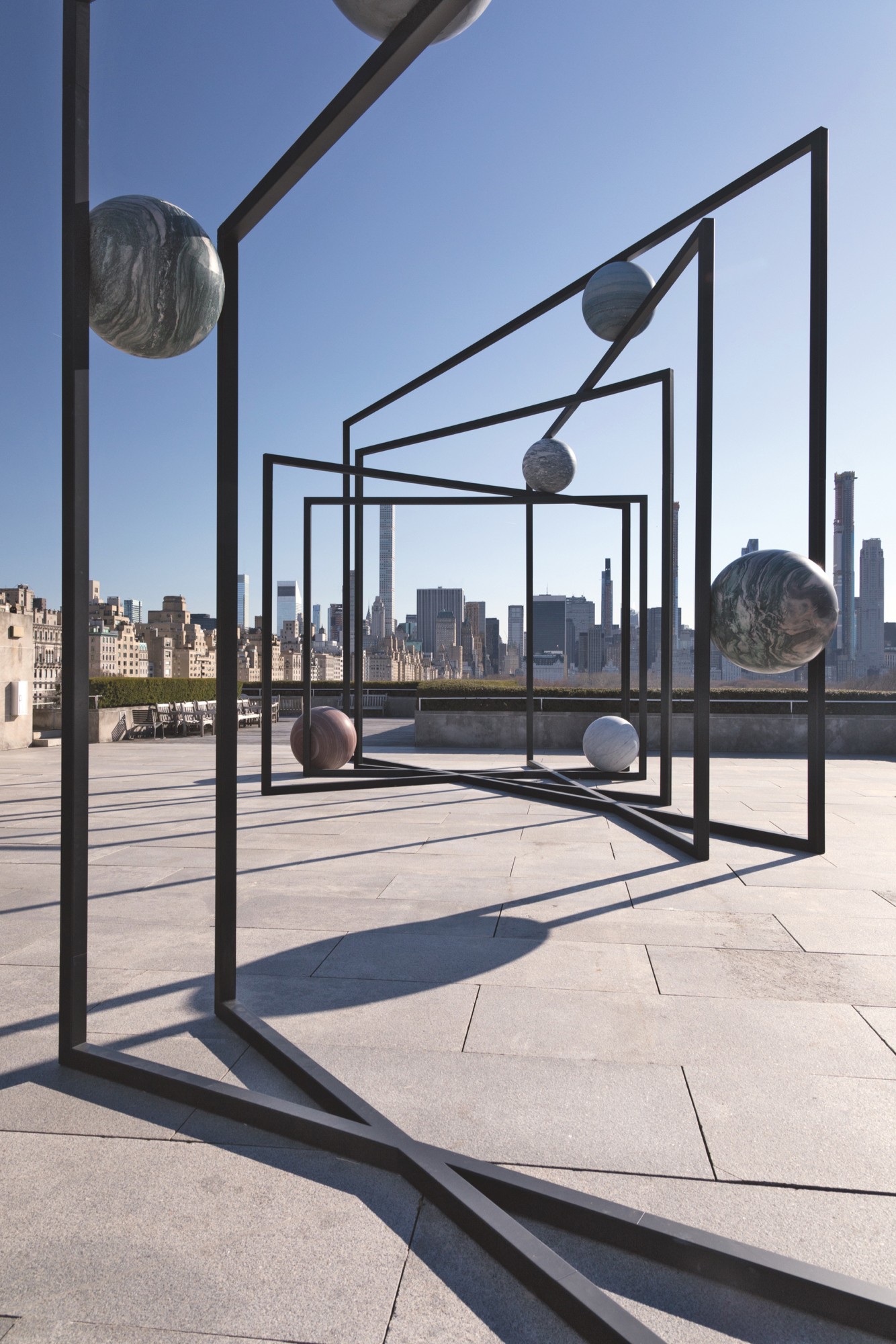 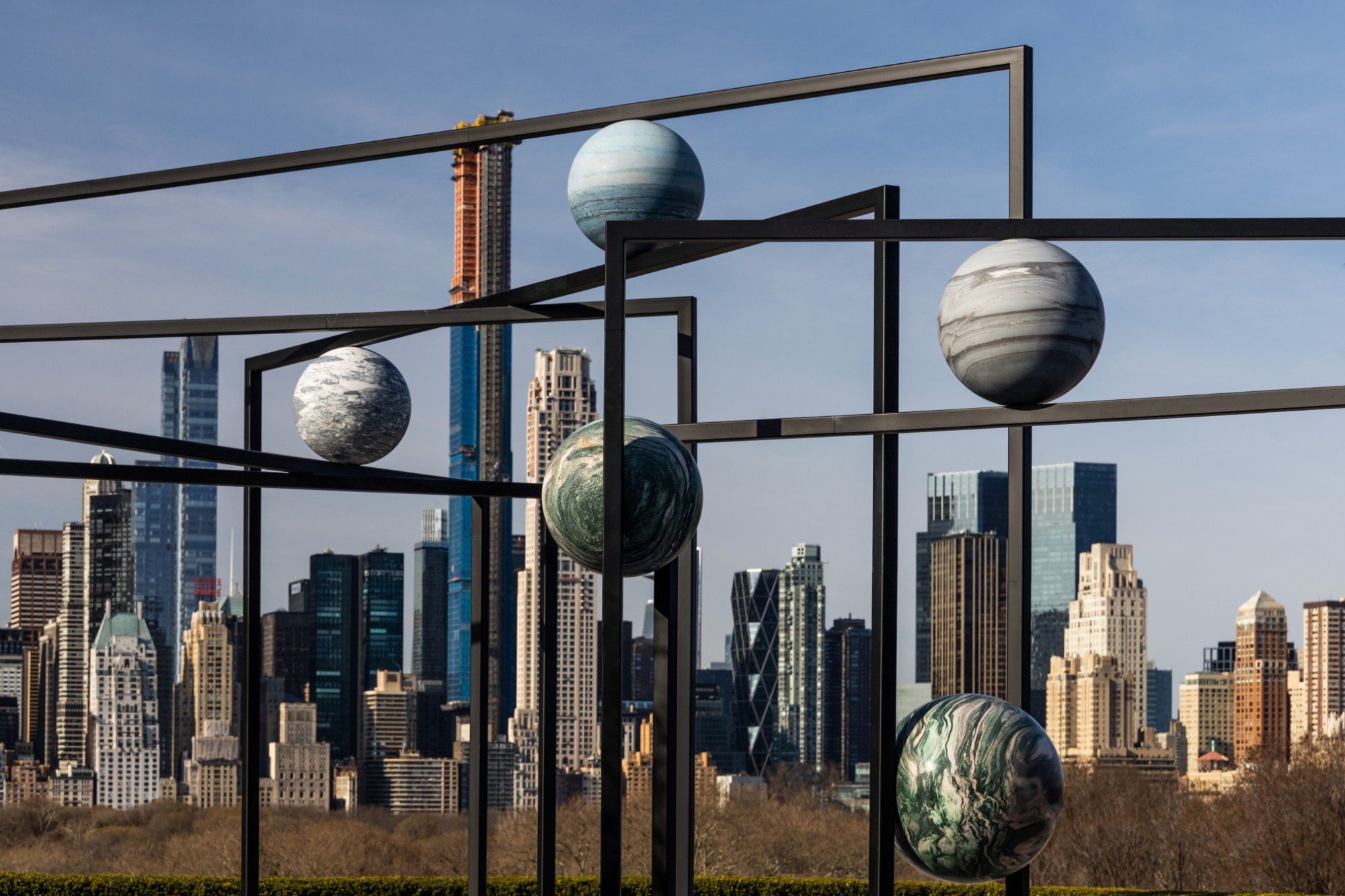 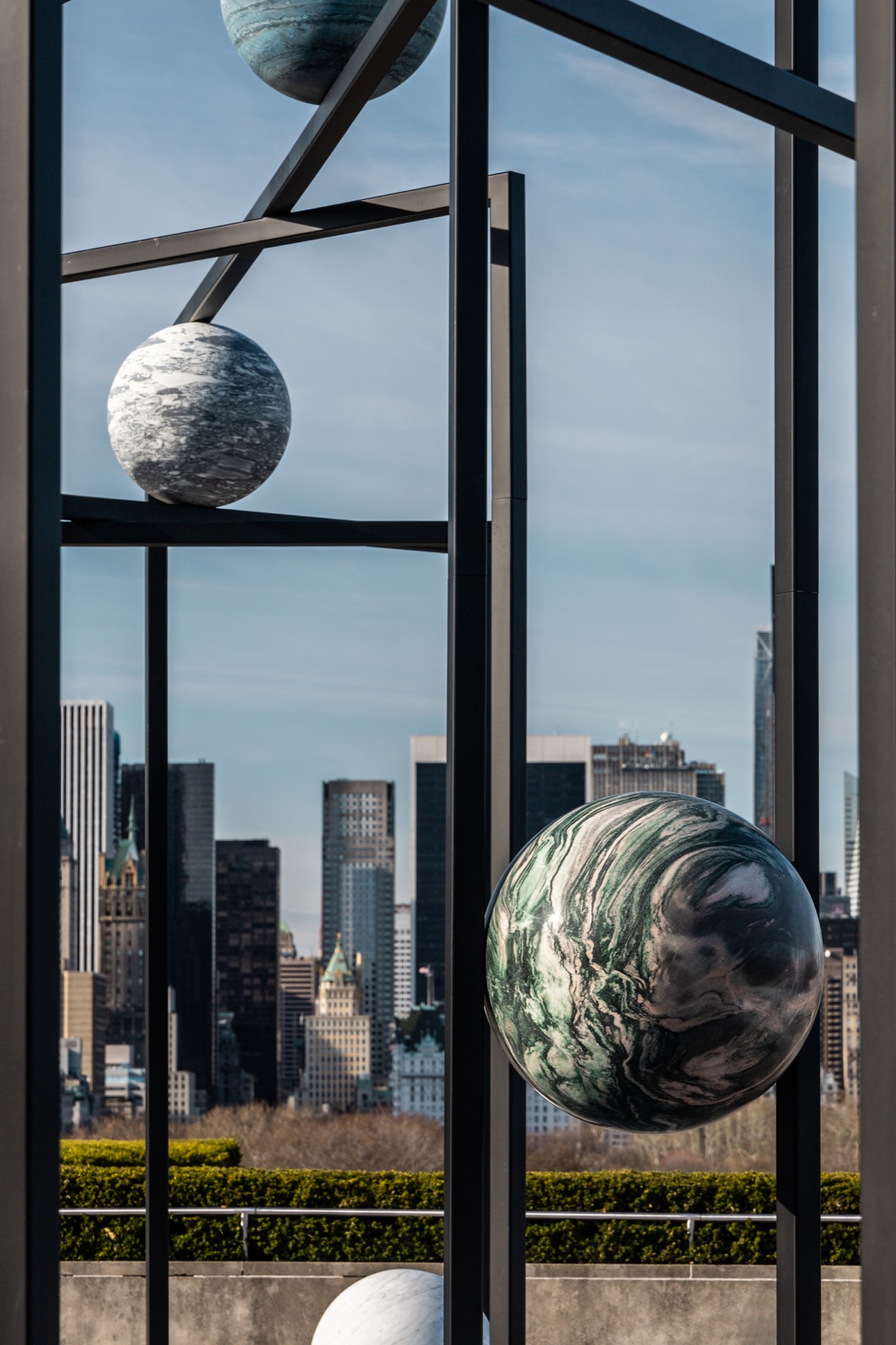 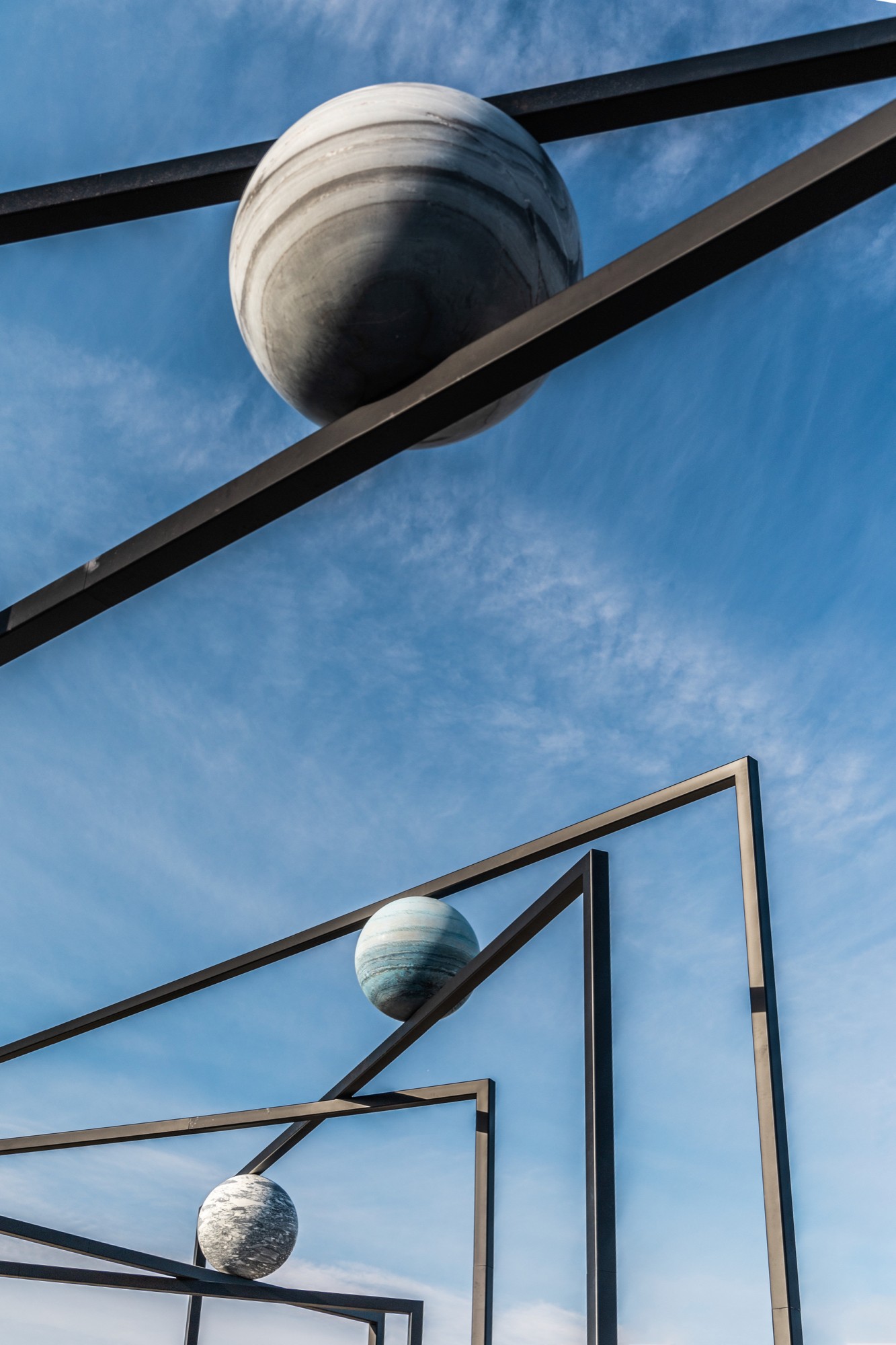 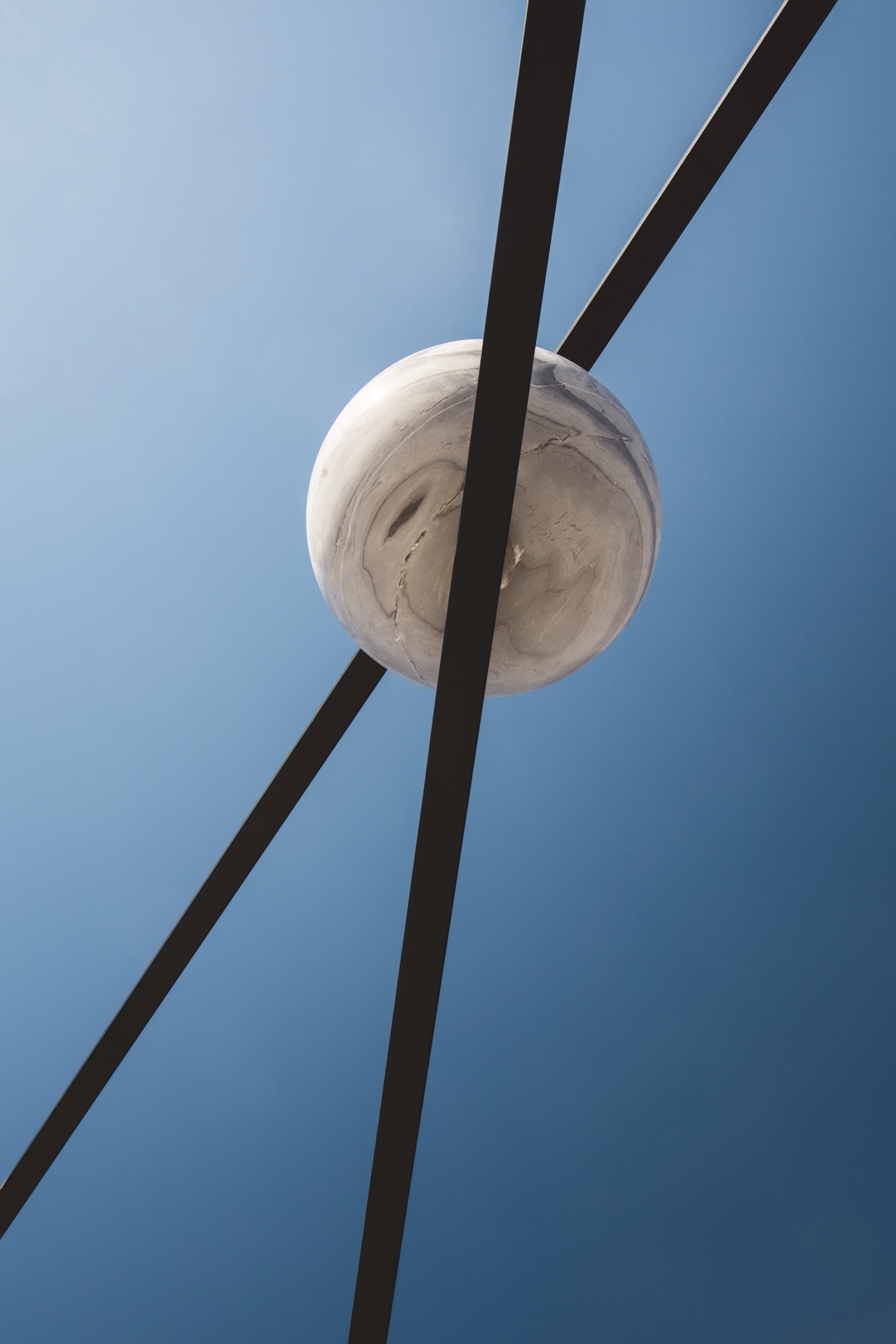 “The Met's Roof Garden Commission is a catalyst for bold artistic intervention and the continuous rethinking of a unique space, and it's with great anticipation that we unveil Alicja Kwade's project," said Max Hollein, Director of The Met. "The setting—perched atop the Museum's vast collection and set against New York City's iconic skyline and Central Park—presents a compelling site for Kwade, whose works offer an expansive view of the history of art and science.”

Sheena Wagstaff, Leonard A. Lauder Chairman of Modern and Contemporary Art at The Met, added, "Kwade’s sculptural constellation playfully frames the jagged skyline of the city at the same time as cleverly provoking us to think about how we understand the universe out there, beyond the sky over The Met’s roof."

Using a wide range of media, Kwade (born Poland, 1979) creates elegant, experiential sculptures and installations that reflect on time, perception, and scientific inquiry. With equal parts poetry and critical insight, she calls into question the systems designed to make sense of an otherwise unfathomable universe. For the Roof Garden Commission, Kwade has created two sculptures: ParaPivot I and II. These towering sculptures consist of powder-coated steel frames that intersect at oblique angles. Nestled within are nine massive spheres that float in apparent weightlessness. The carved and polished stones, each with a unique color and intricate patterning, are all different types from nine different countries, including Hermelin from Norway and Azul Macaubas from Brazil. ParaPivot I and II are charged with the possibility of movement: their steel appendages, which fan outward around multiple axis points, seem to trace the orbital pathways of the globes. As such, they evoke an astrolabe, a scientific instrument invented in ancient Greece and adopted by Islamic astronomers in the medieval period to chart the trajectory of the stars and planets. Kwade’s sculptural ballet also calls to mind a miniature solar system, a piece of outer space that has settled temporarily on the Iris and B. Gerald Cantor Roof Garden.

The commission, the seventh in a series of site-specific commissions for the outdoor space, is curated by Kelly Baum.