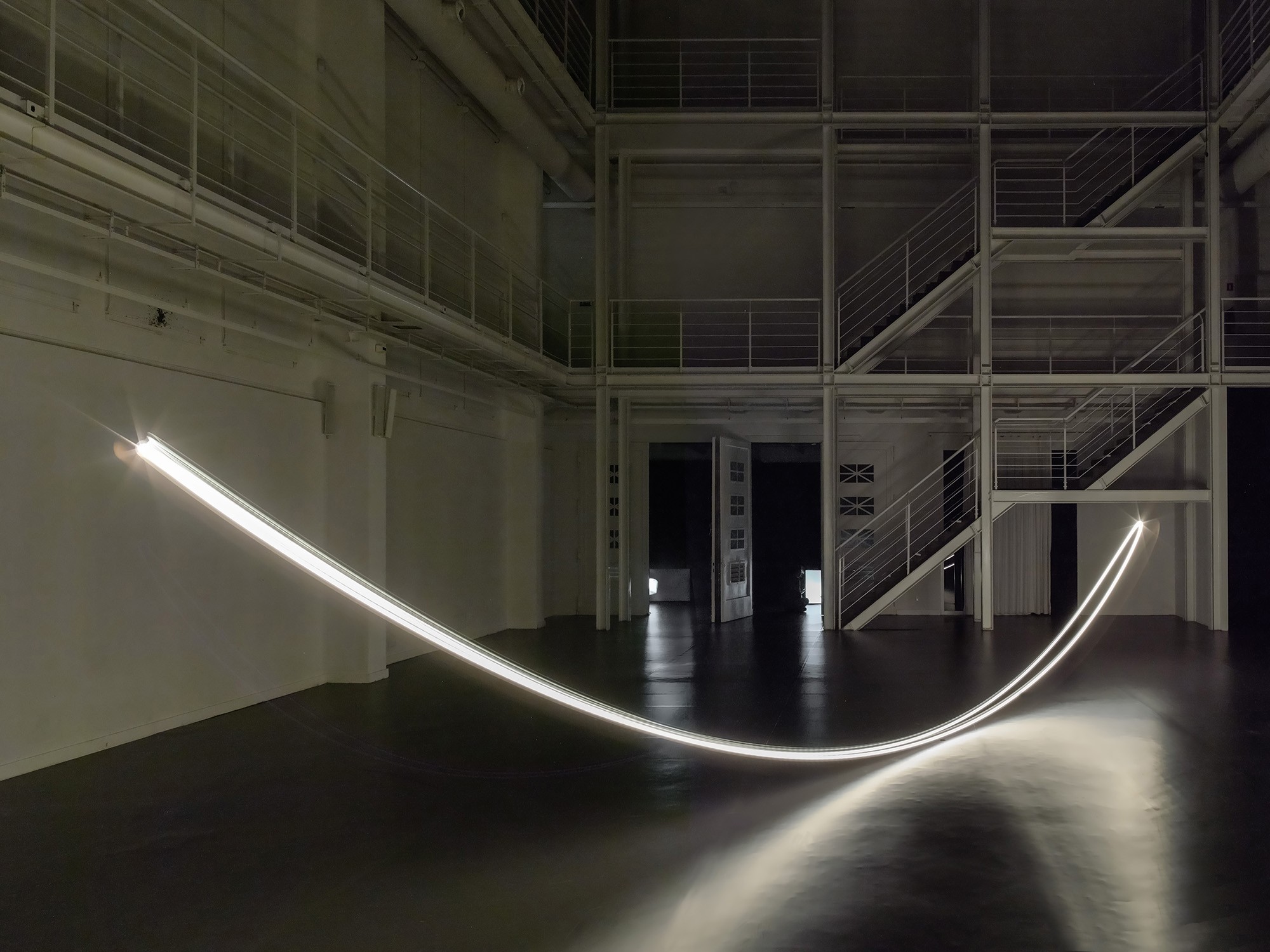 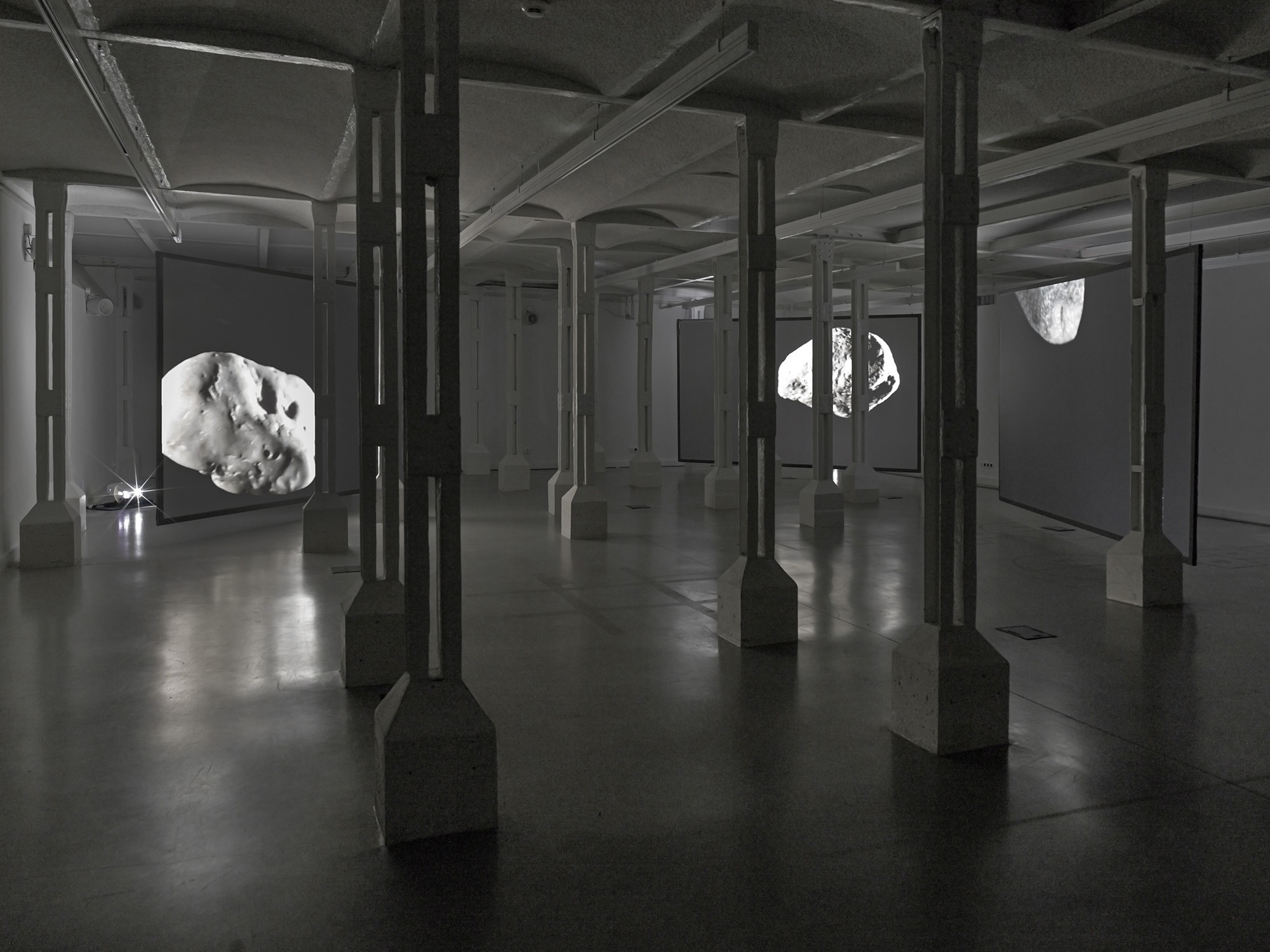 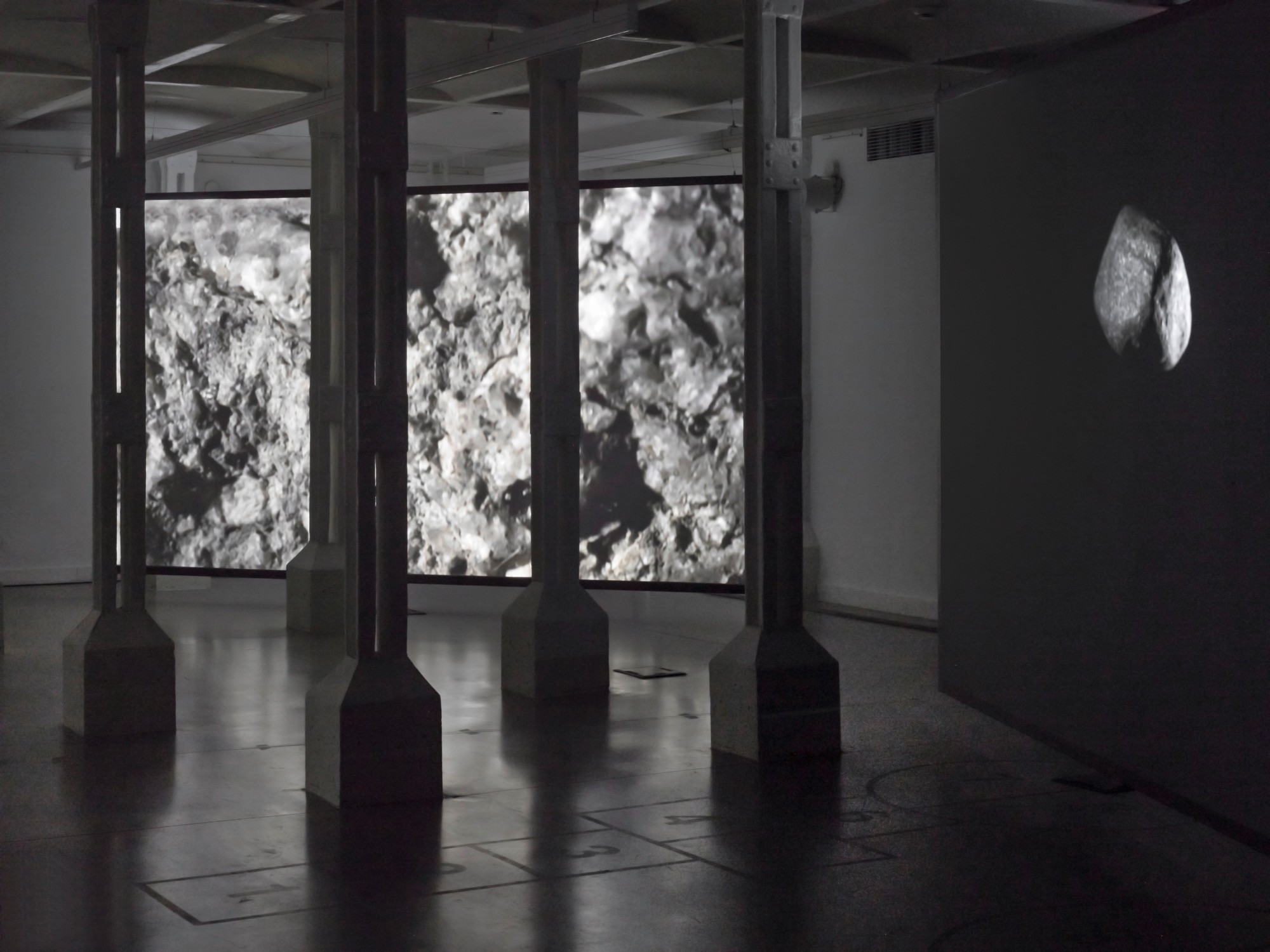 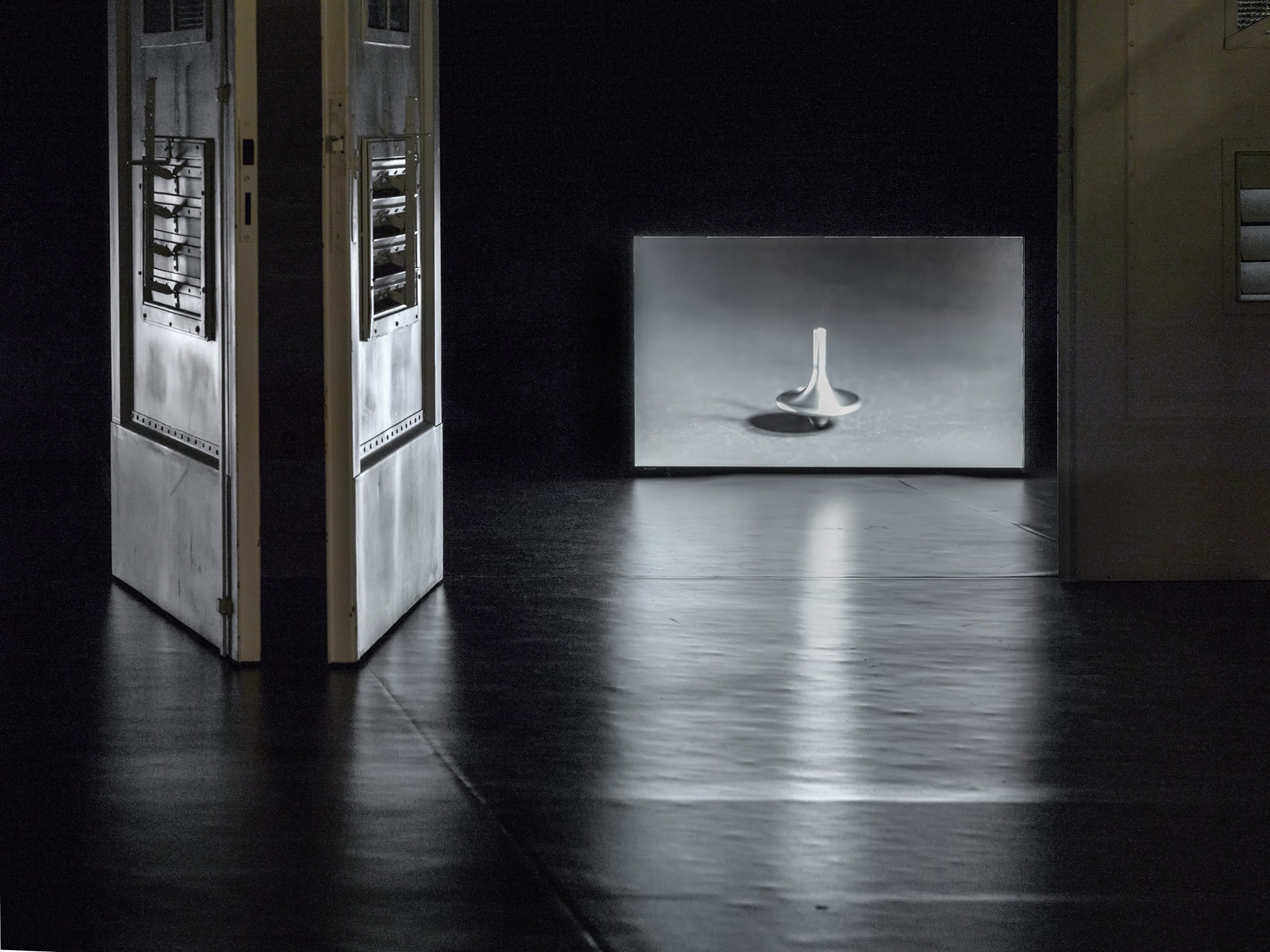 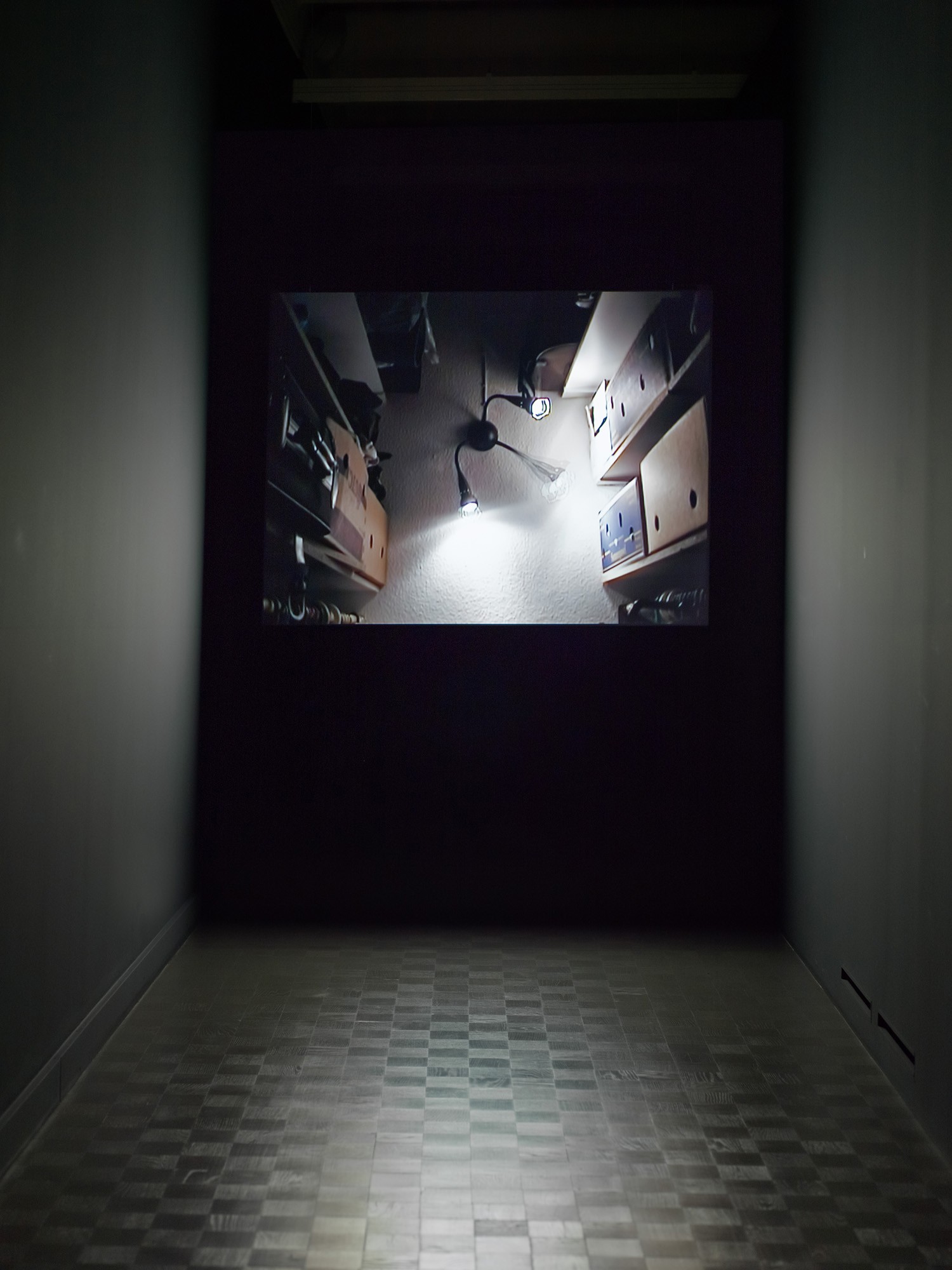 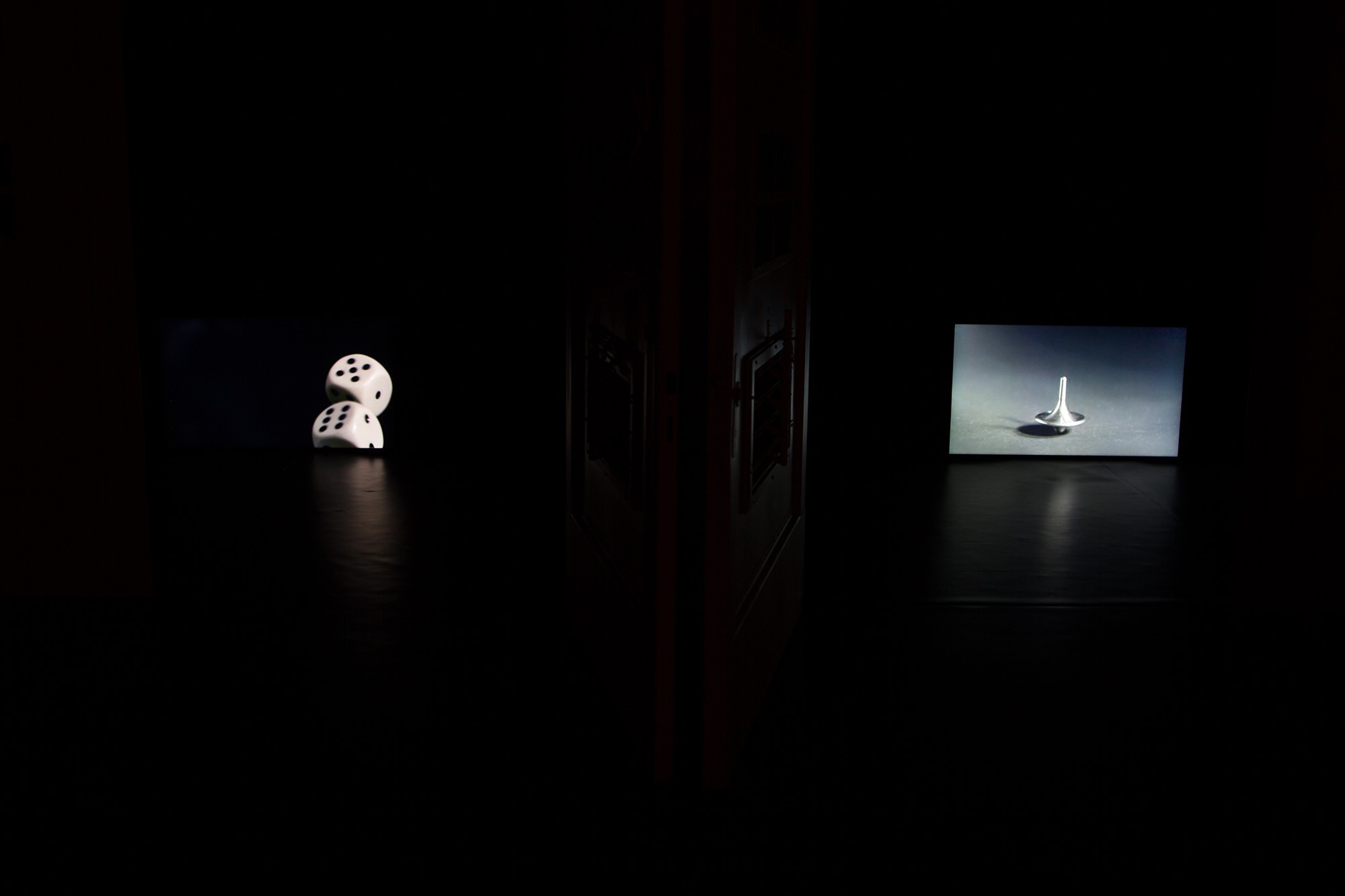 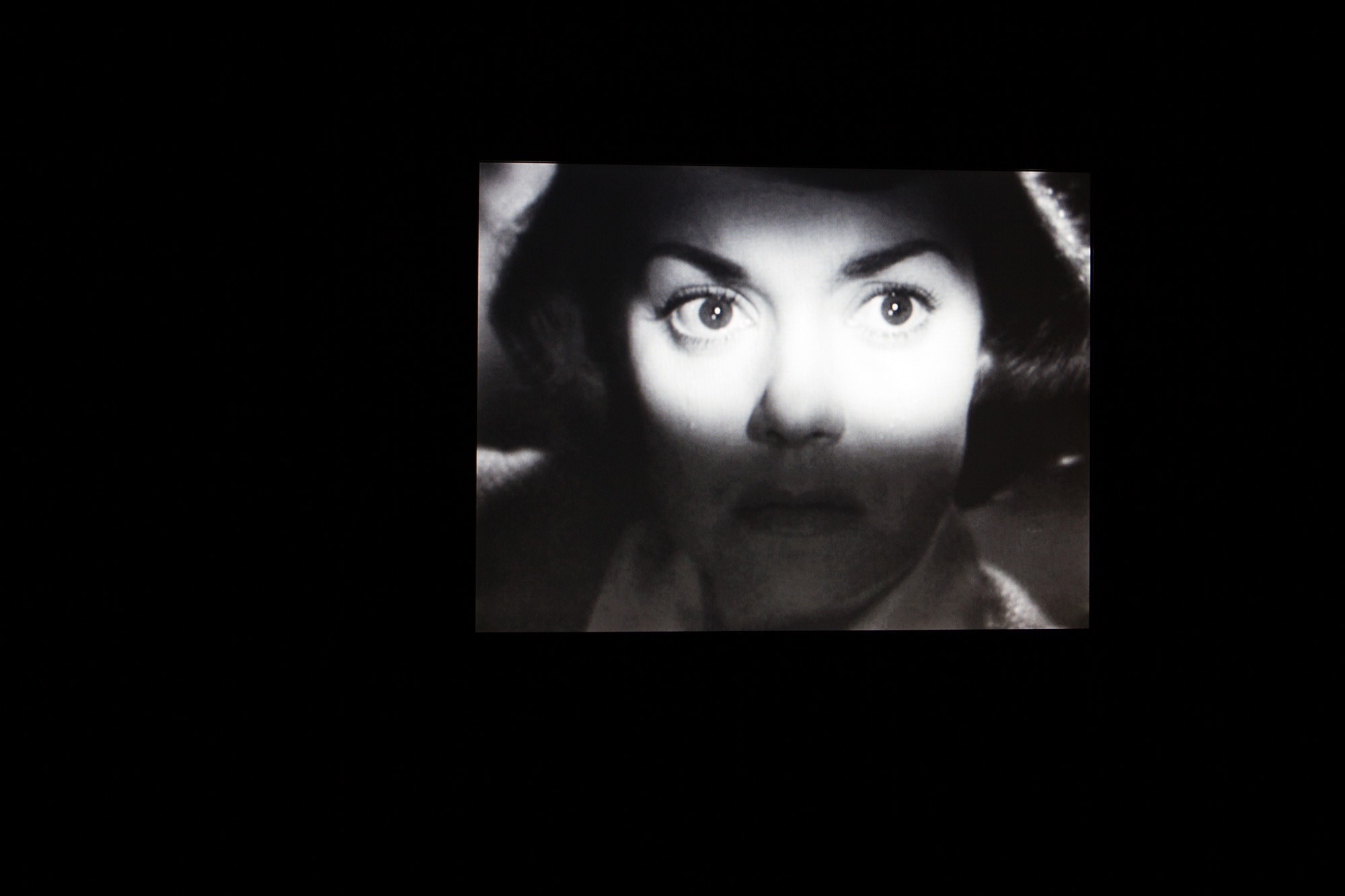 For her first ever solo show in Poland, Berlin-based artist Alicja Kwade moves outside the boundaries of the white cube and engages with the industrial space of TRAFO.

A survey of the artist's video works, many exhibited institutionally for the first time, interacts with the immersive sound and light installation 'Nach Osten' (2013) to present the artist's vision of an alternate world seen 'through a glass darkly'. 'Nach Osten' (2013), from which the exhibition is named, steeps the main hall of TRAFO in twilight. A light bulb suspended from a height of 14 meters sweeps across a darkened room in a back-and-forth movement, creating ever-changing shadows within the space. A contemporary interpretation of Foucault’s pendulum, the work rotates one time around its own axis every 24 hours in order to demonstrate the spin of the earth. However, rather than arcing progressively westwards as it should, the bulb swings to the East as if in a mirrored universe.

This installation is being shown alongside a selection of the artist's unexhibited early video works, allowing viewers to classify Kwade's more well-known sculptures within the context of their precursors for the first time. Unlike recent shows of Kwade's work which have been characterized by an atmosphere of surreal brightness, the exhibition in TRAFO will emphasize the use of light and shadow as central medium in her practice.

This interplay of video and light sculpture in an unusual exhibition layout interacts with the post-industrial architecture of TRAFO to create an atmosphere which both fascinates and unsettles as the artist plays with the viewer’s perceptions of illusion and reality.