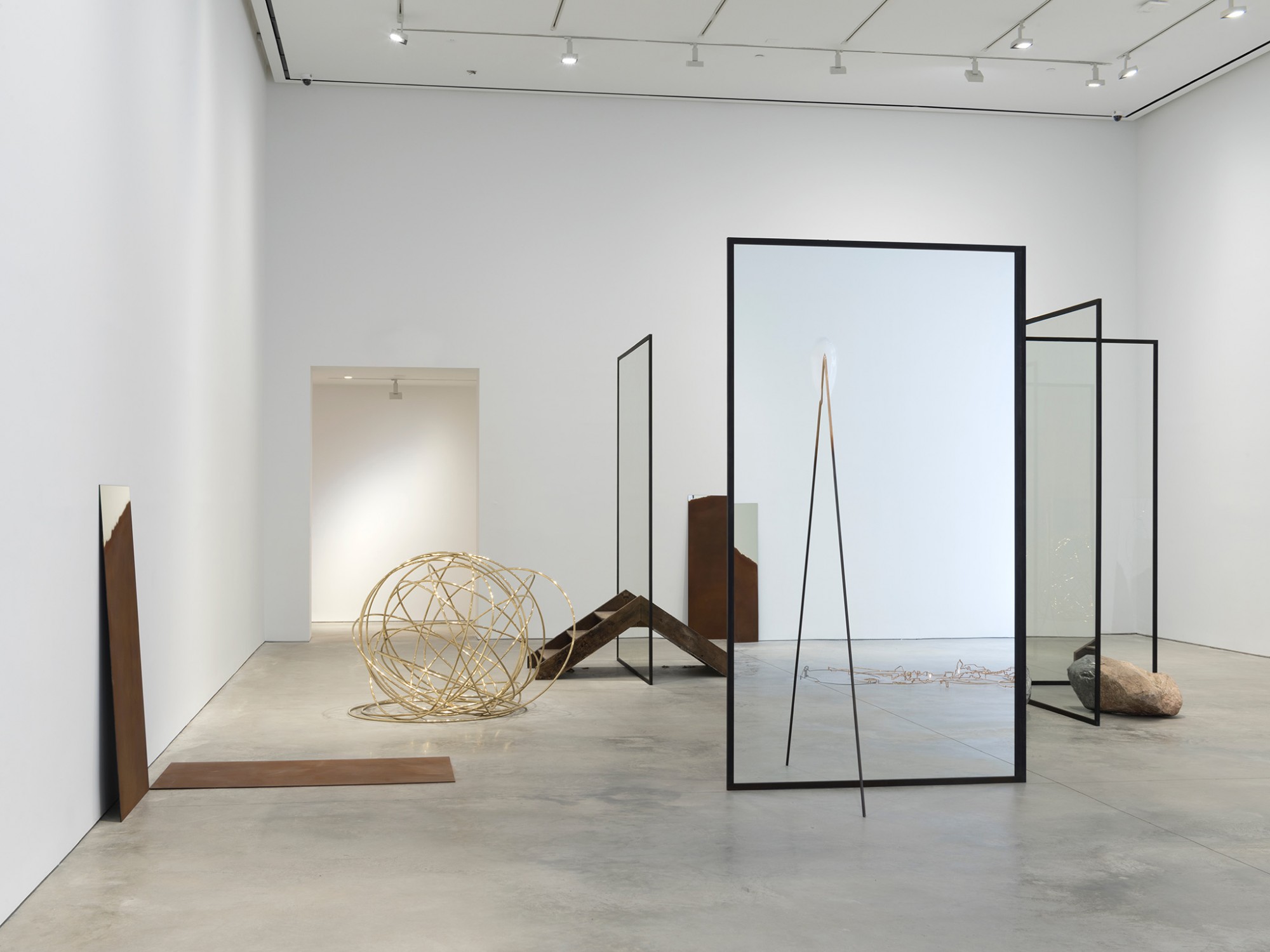 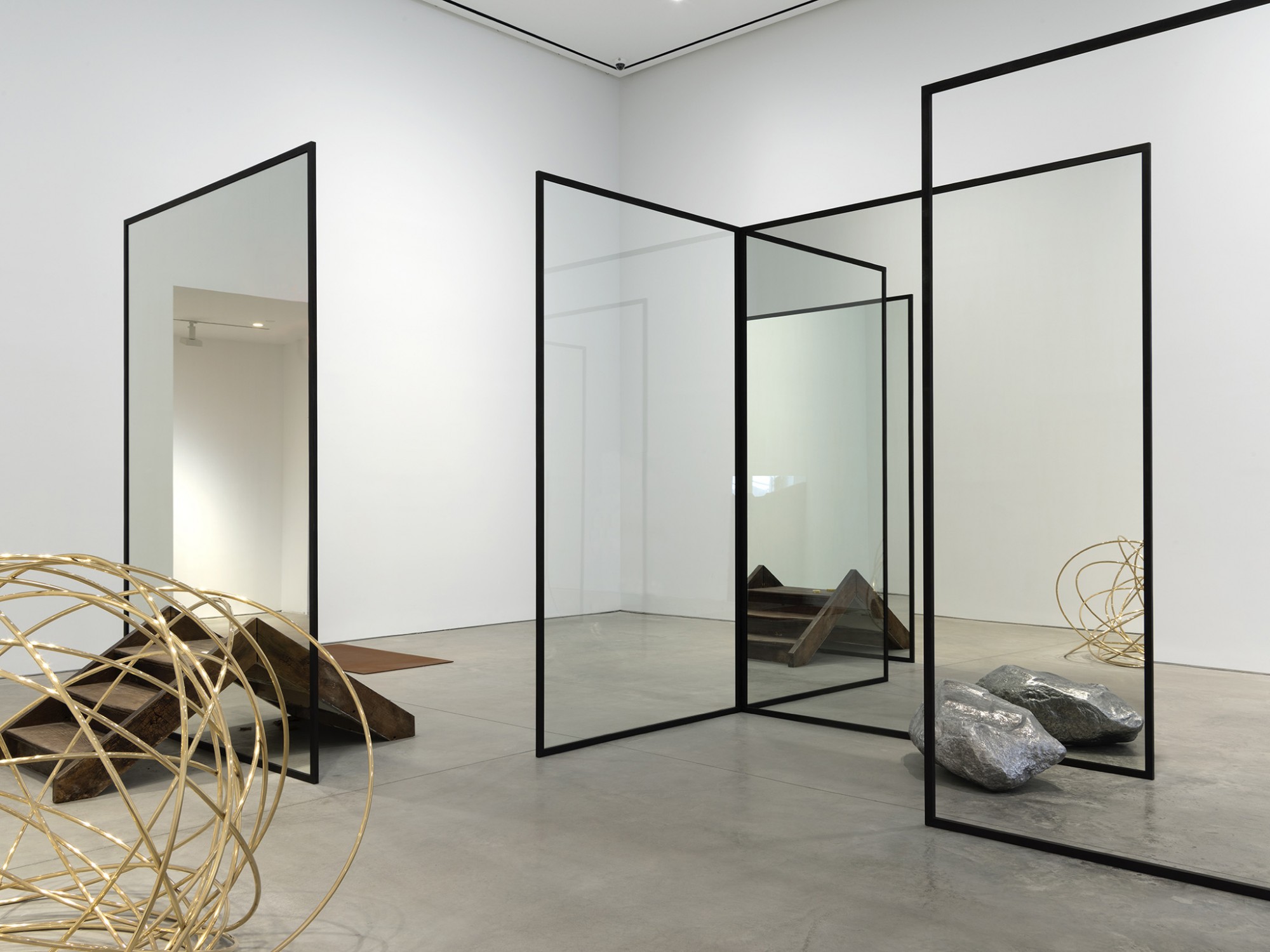 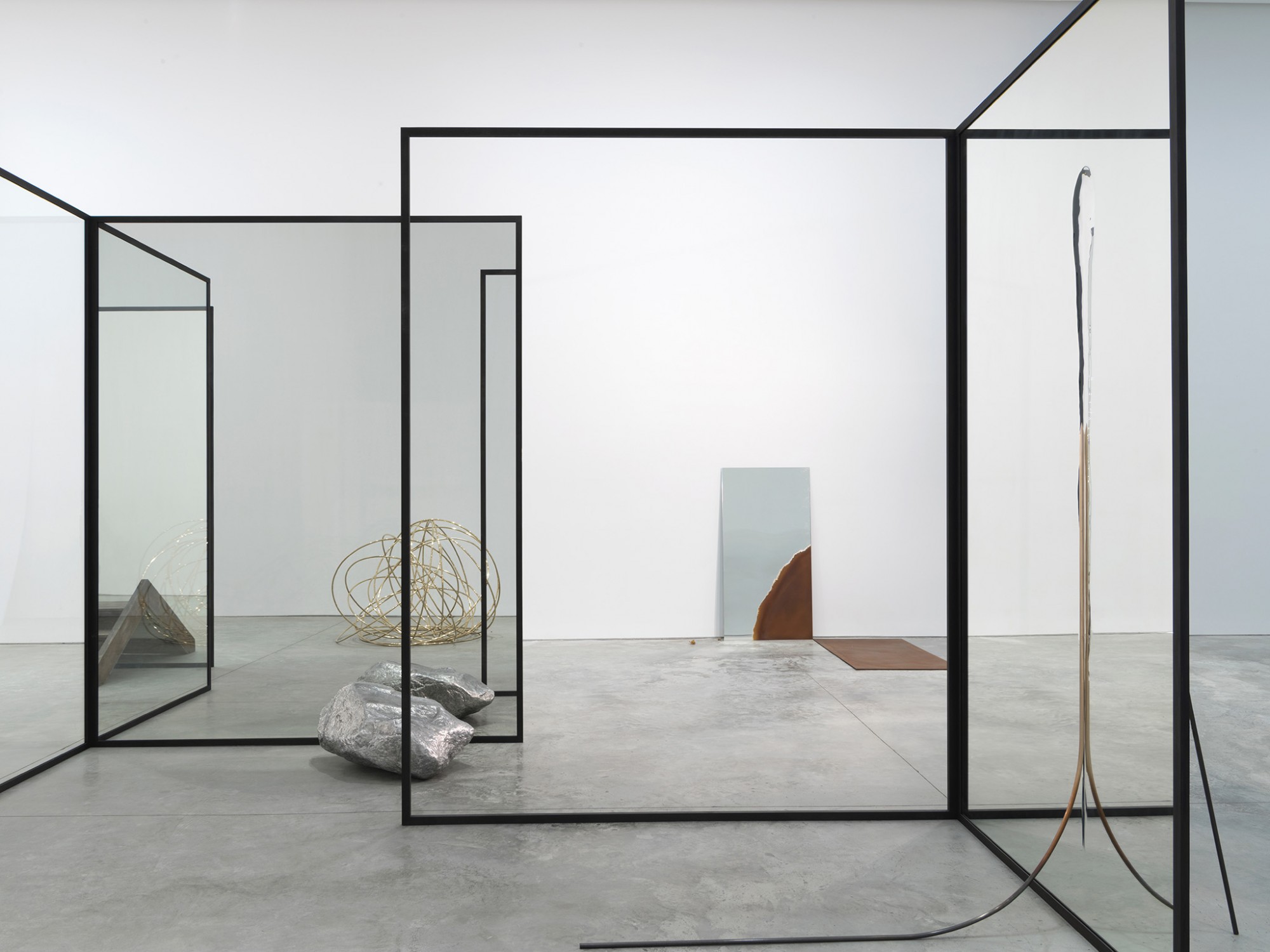 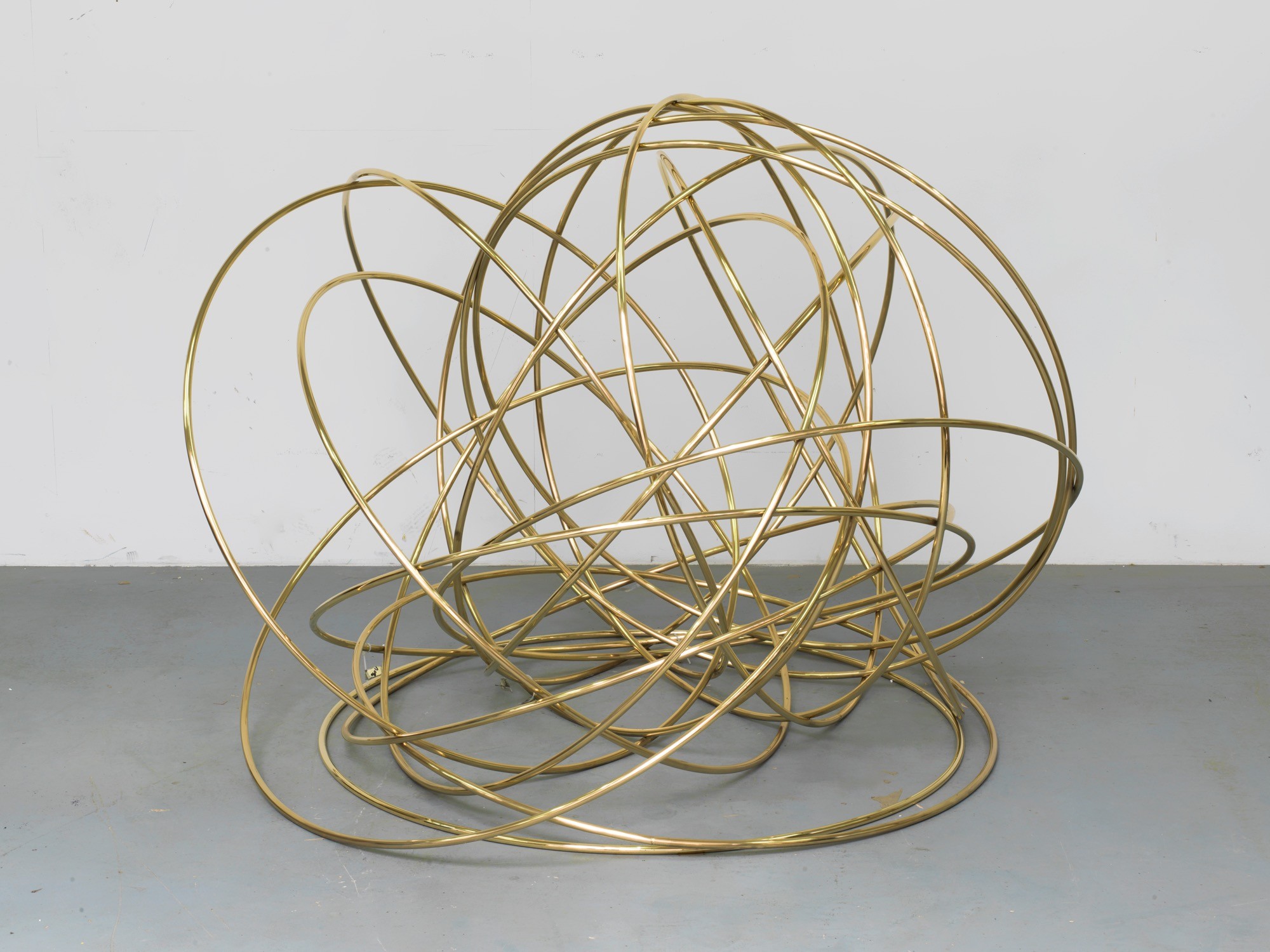 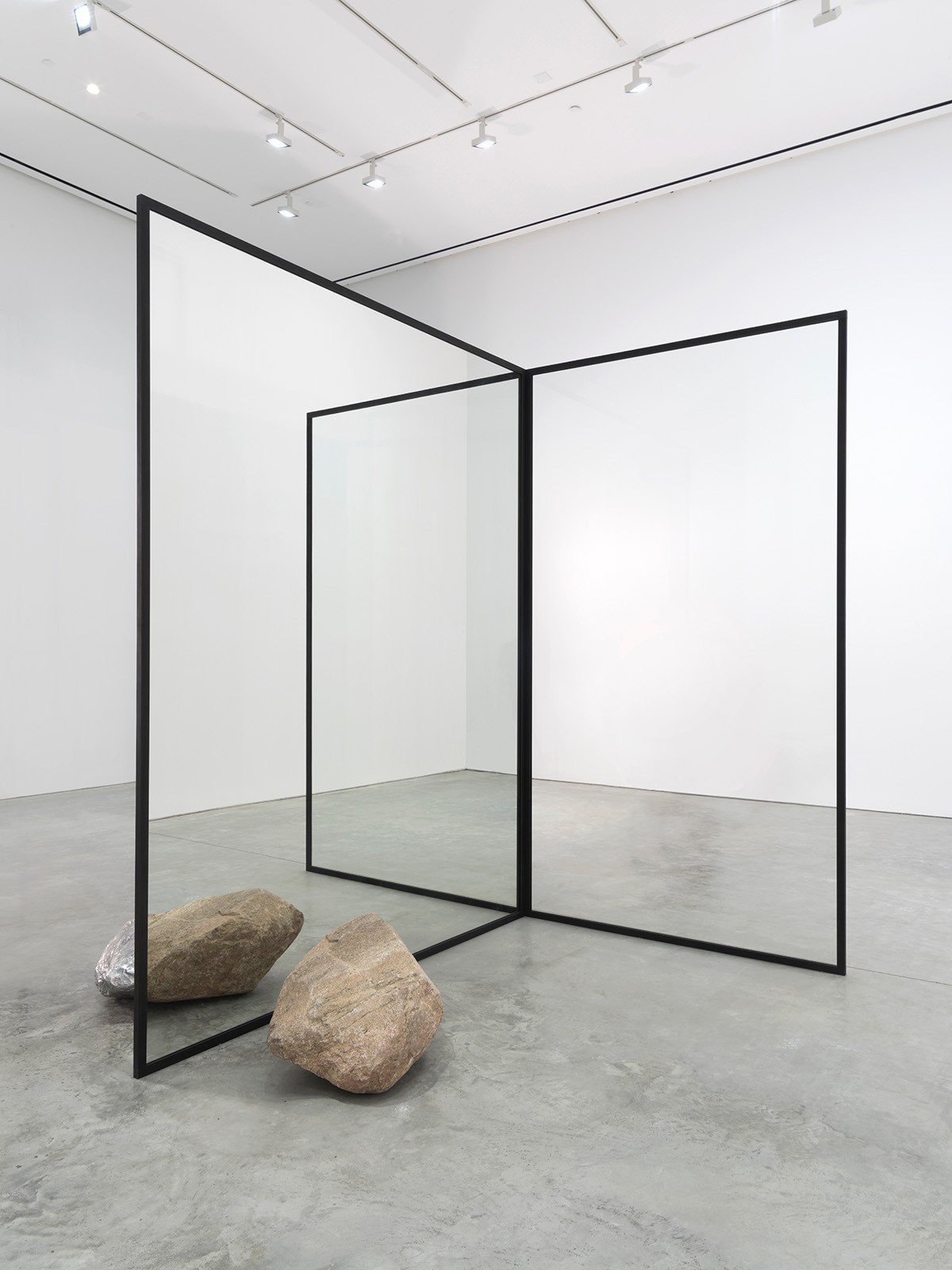 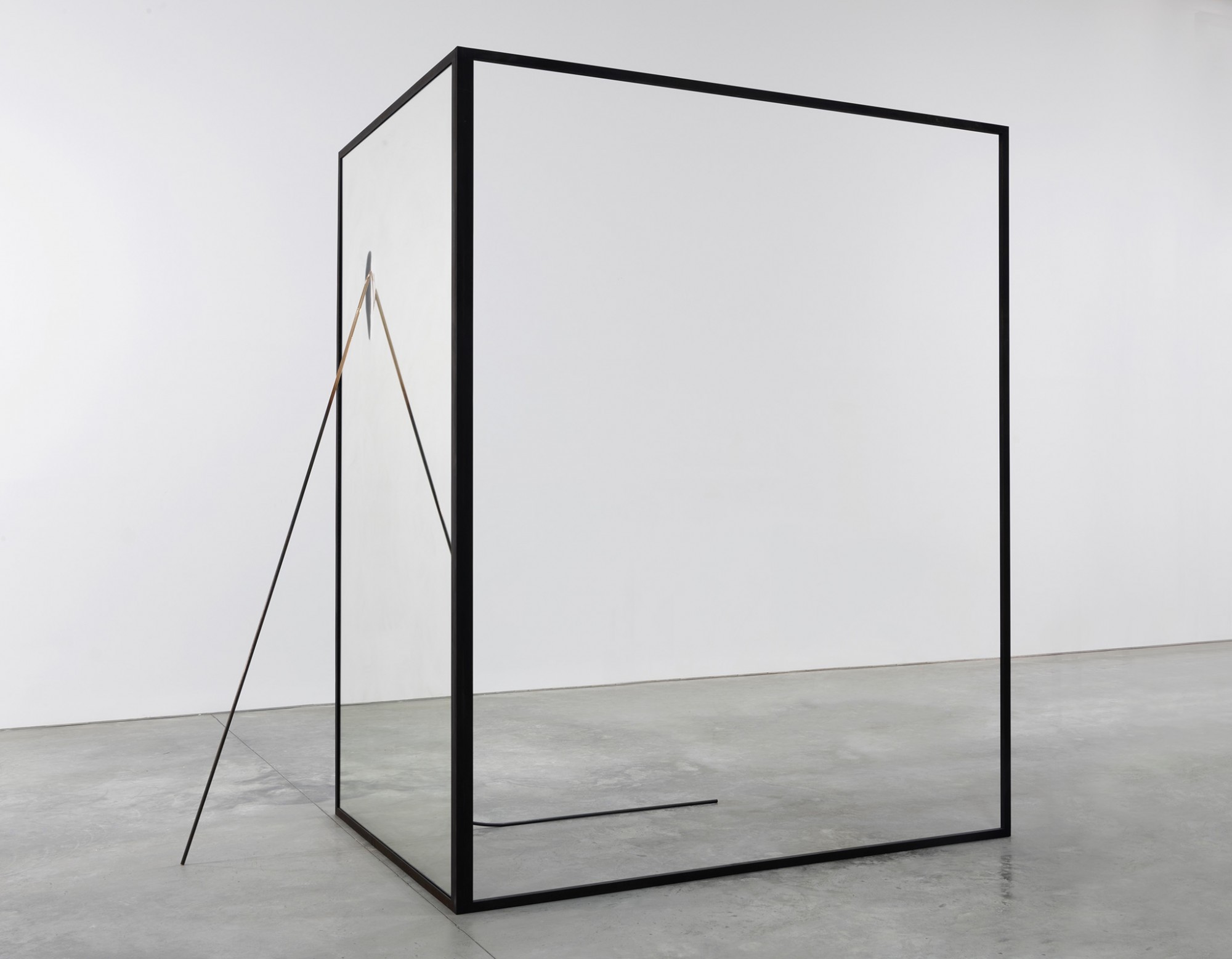 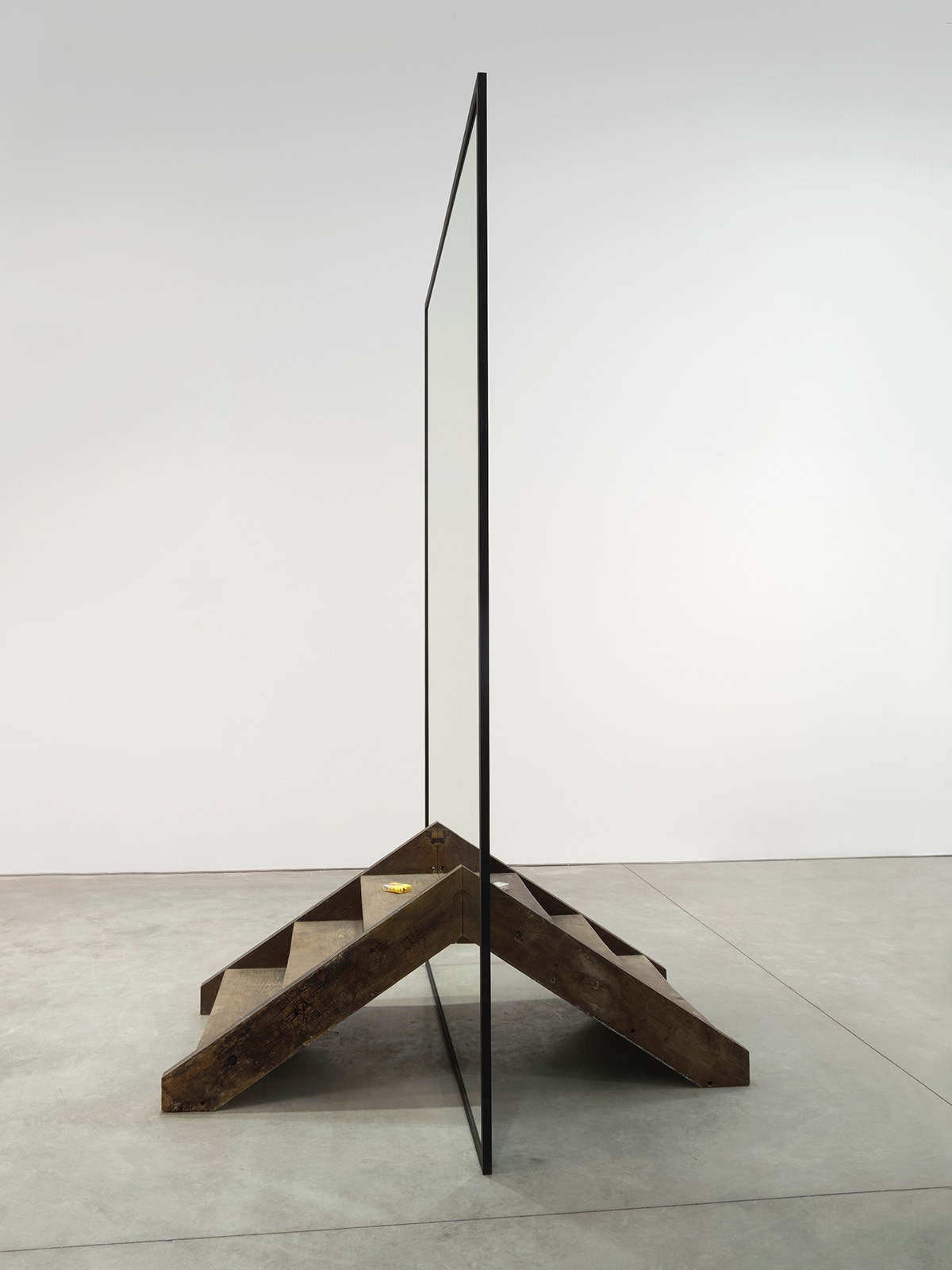 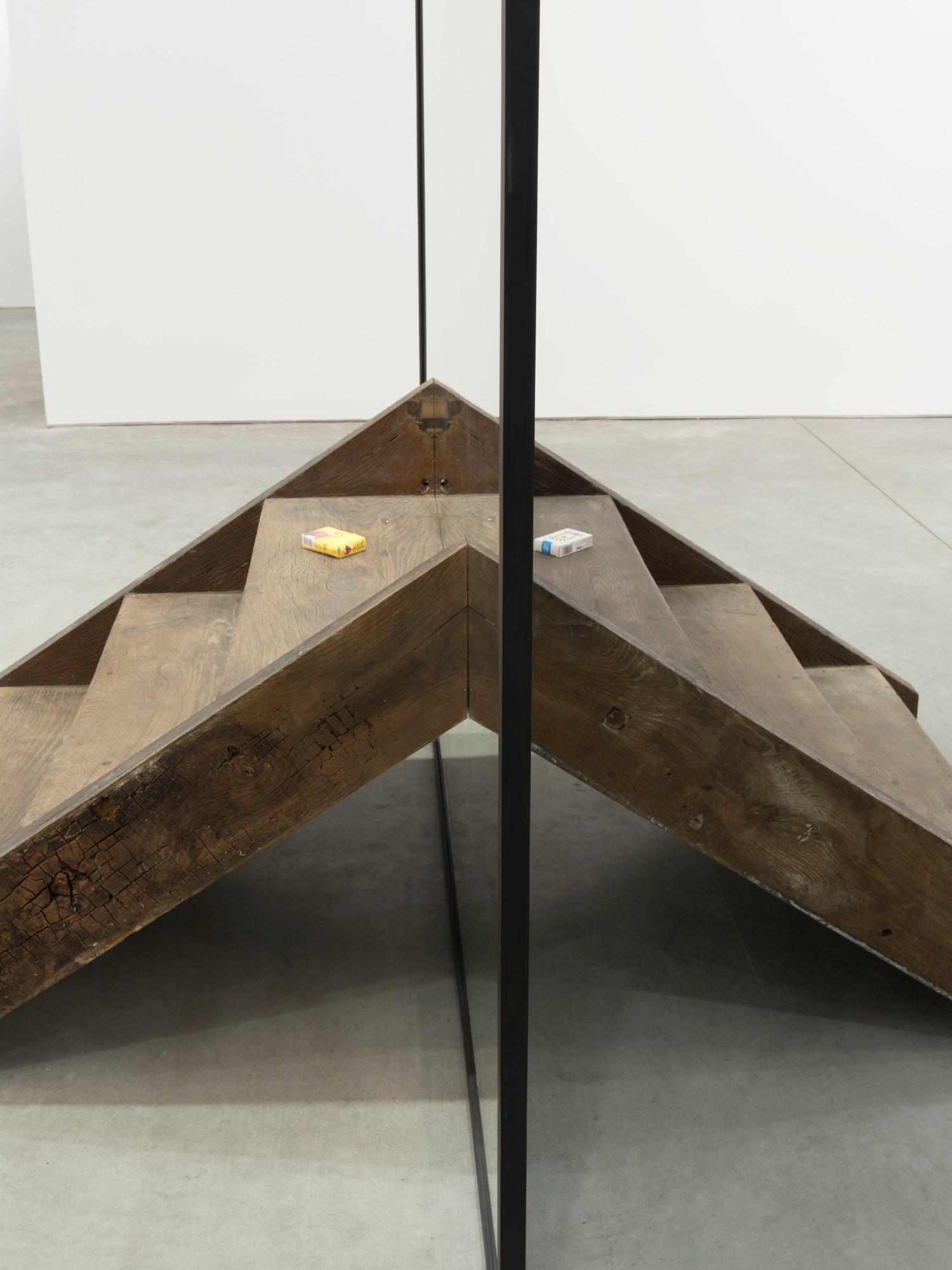 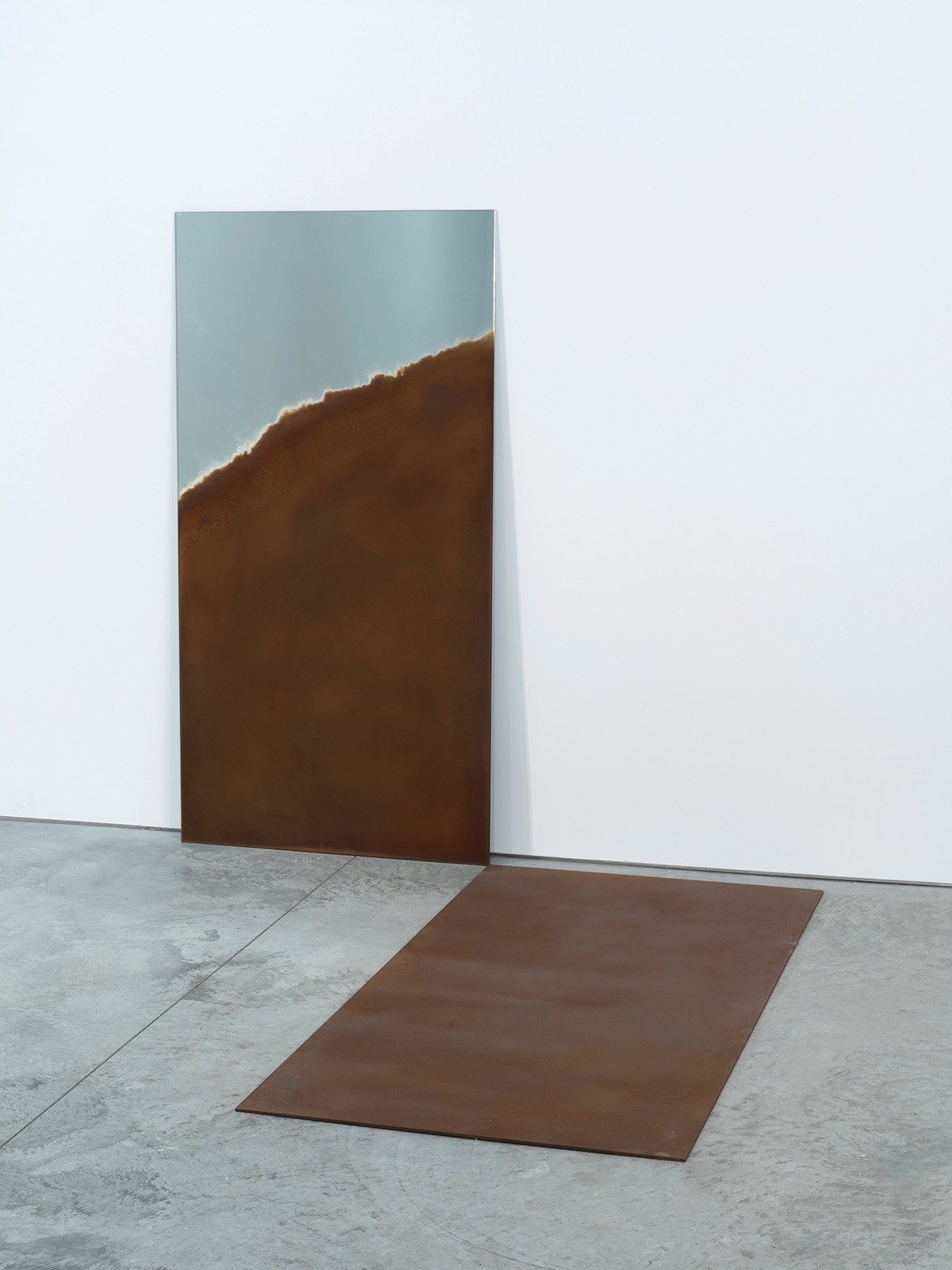 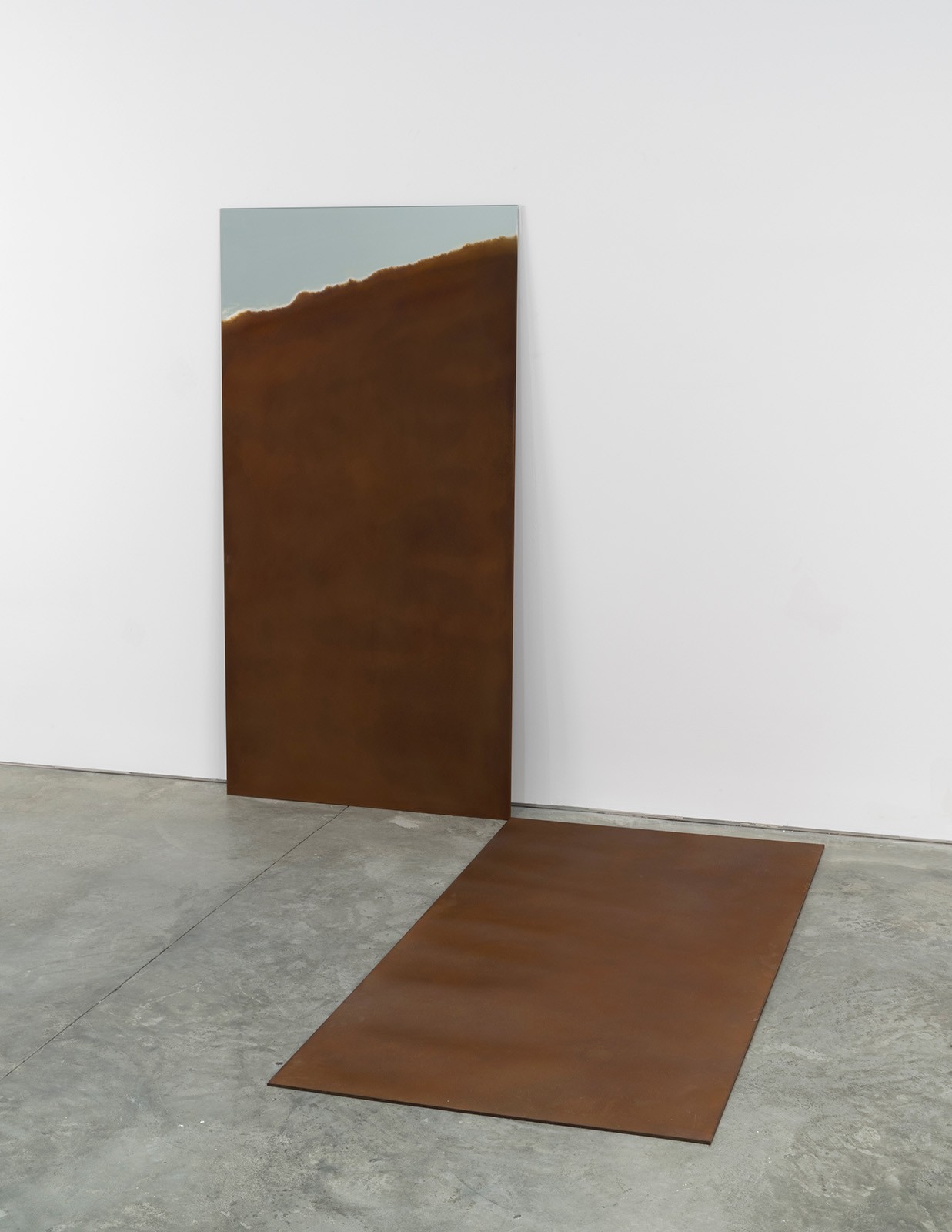 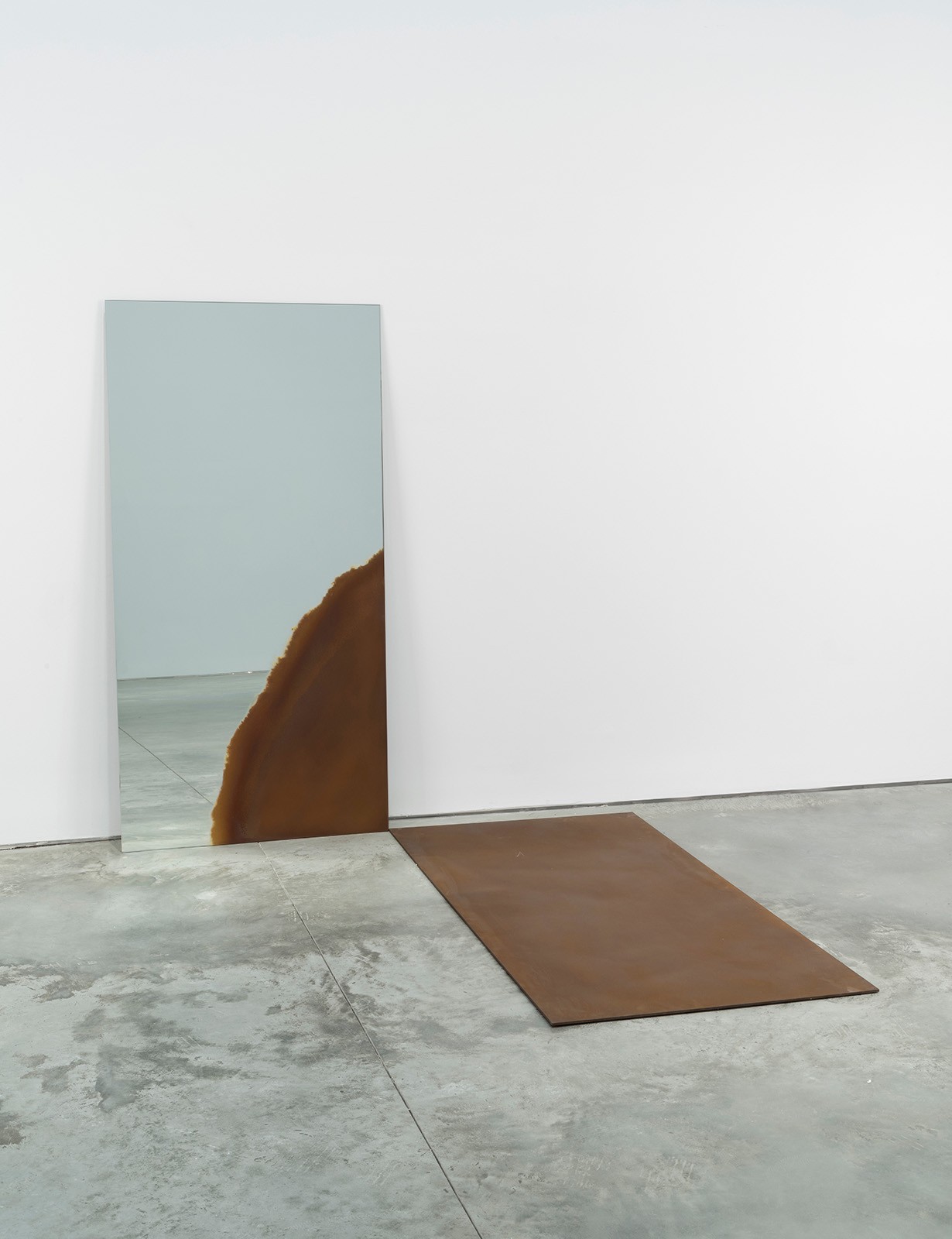 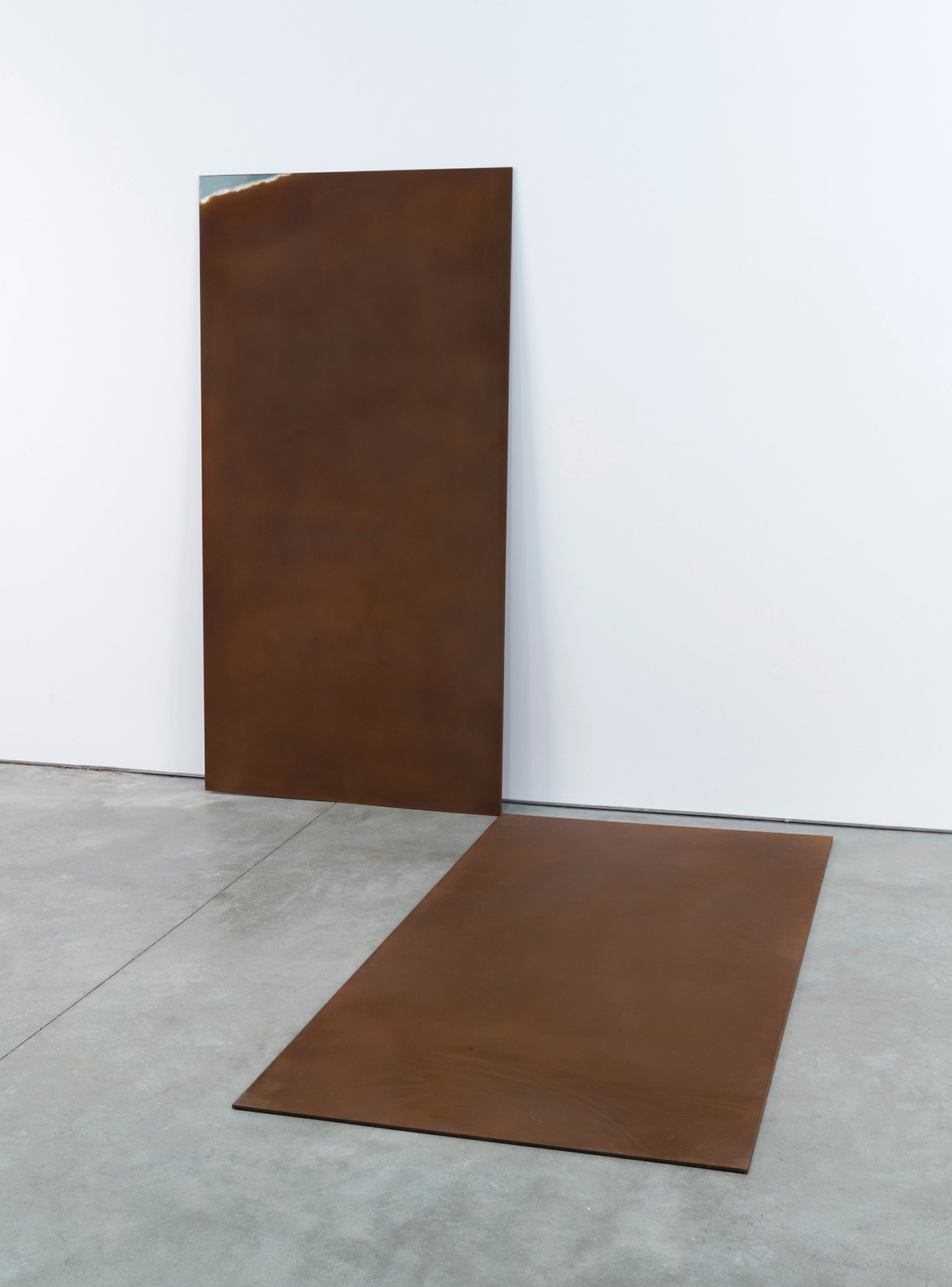 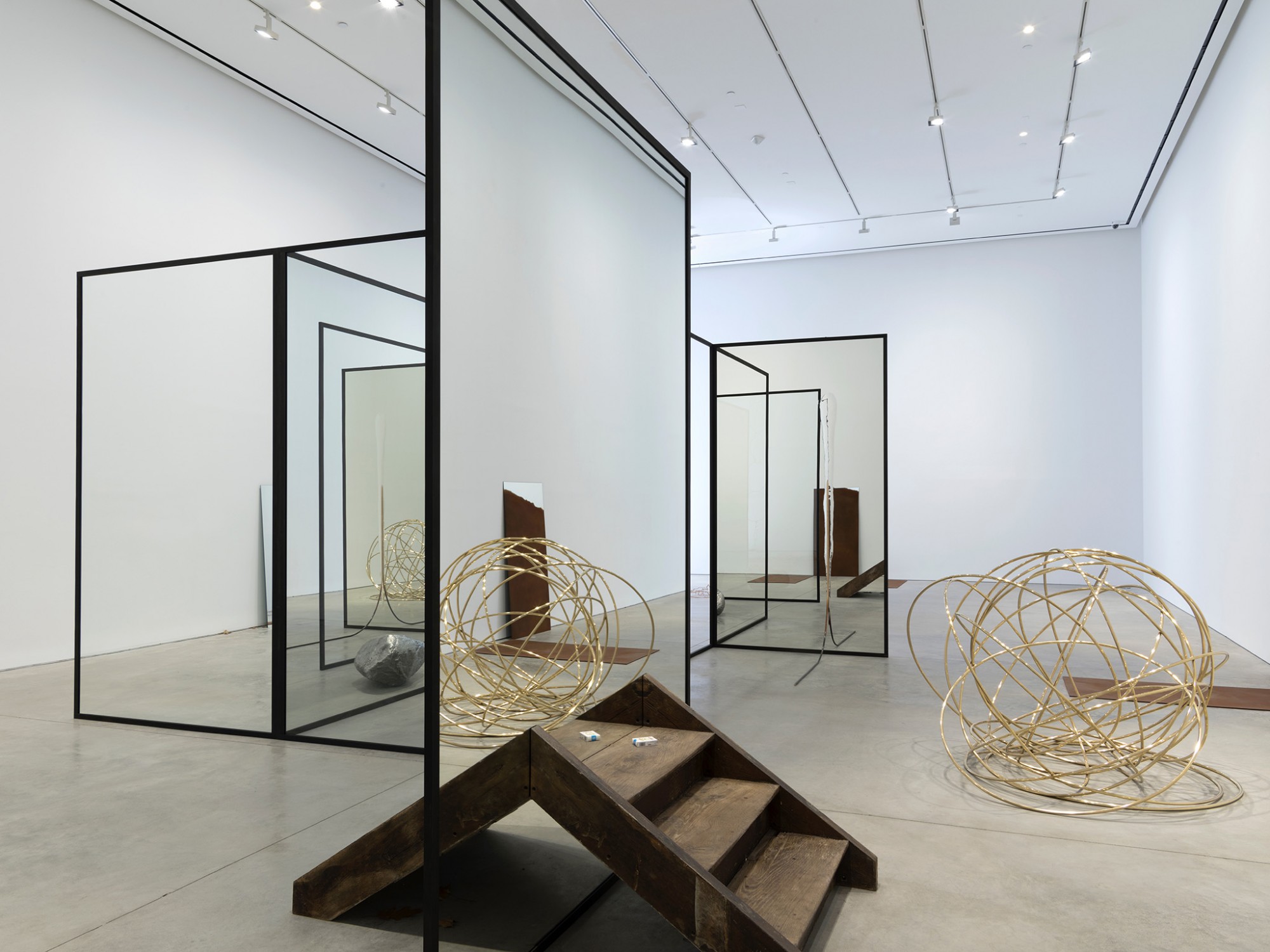 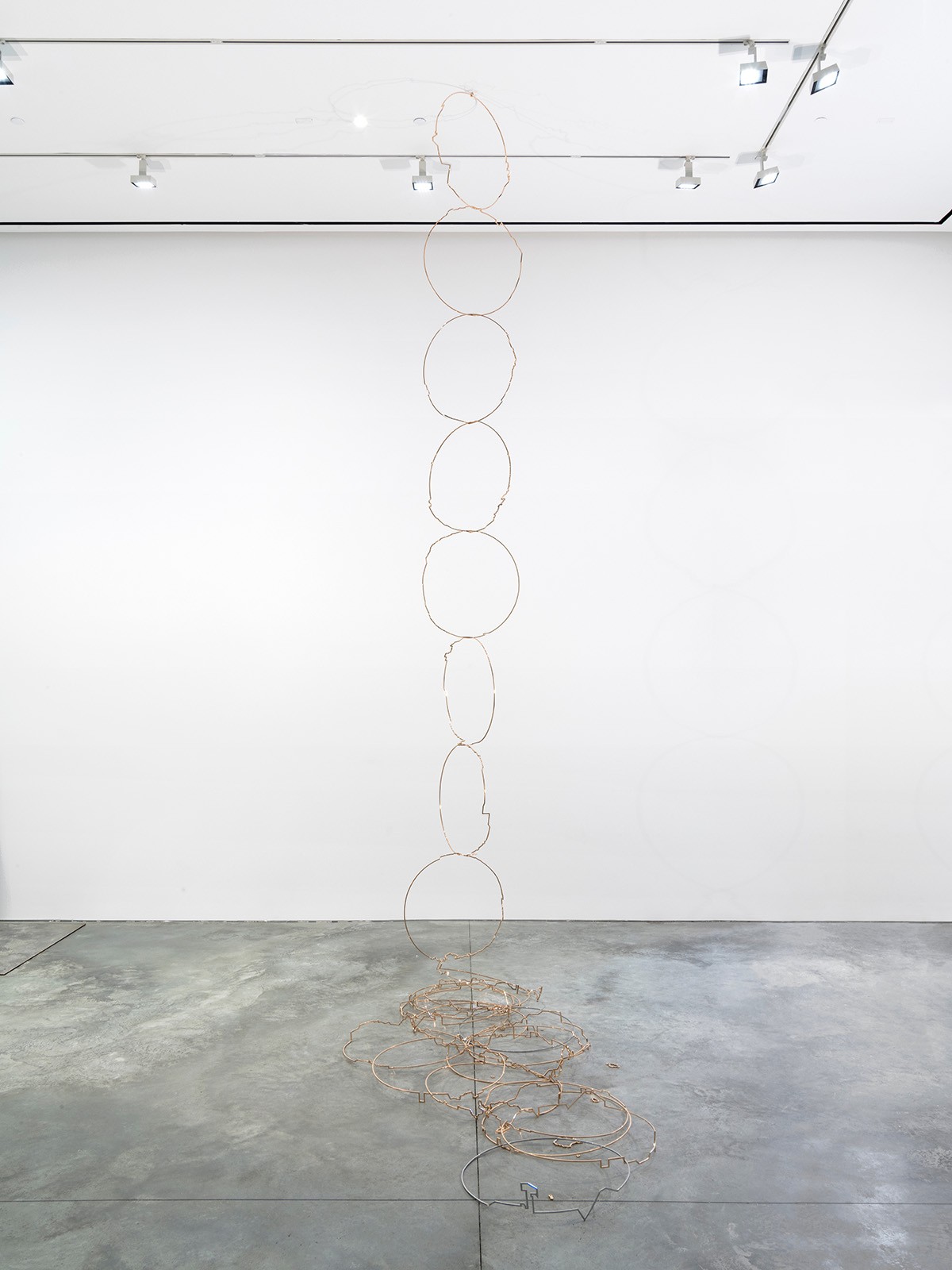 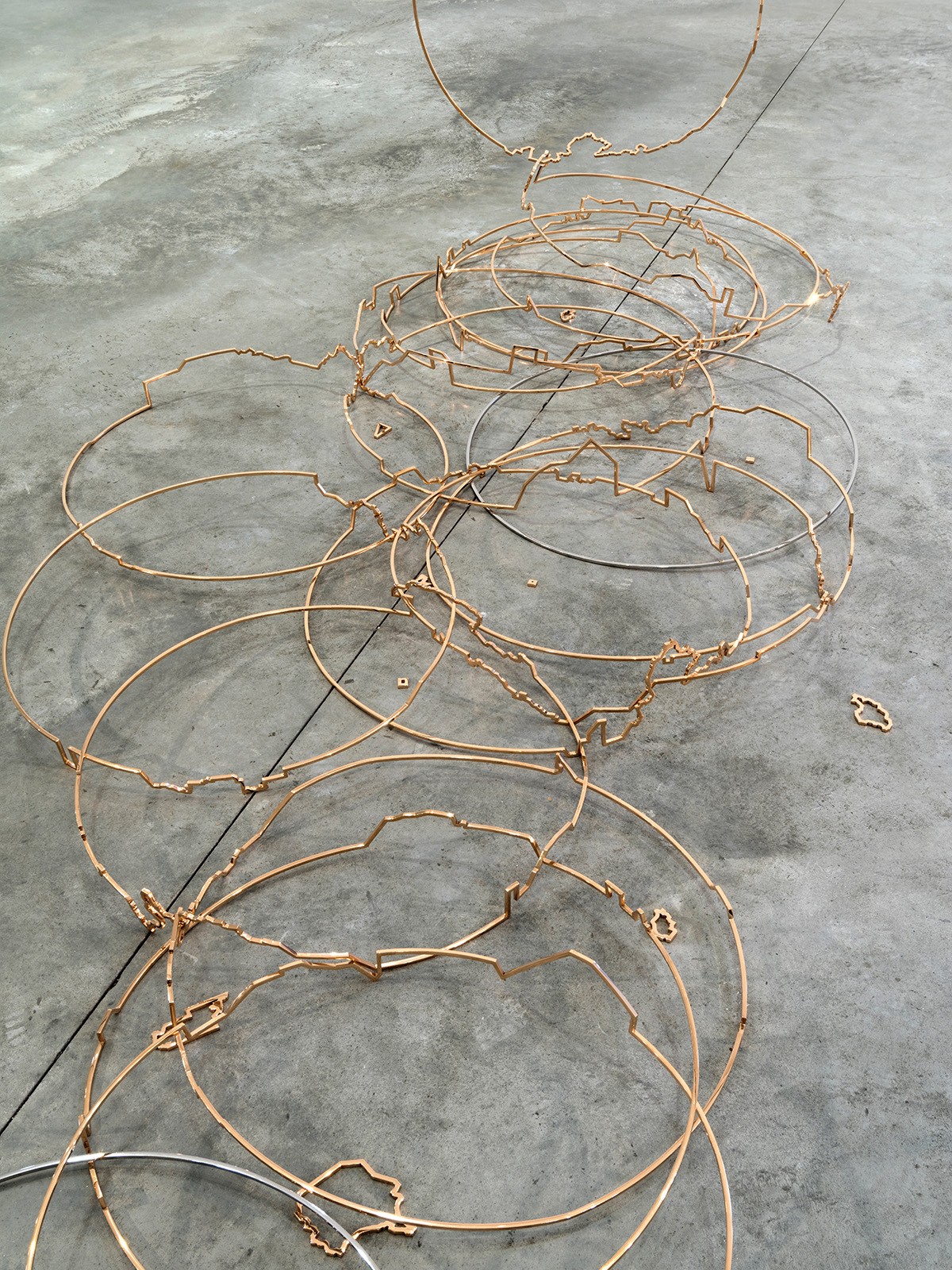 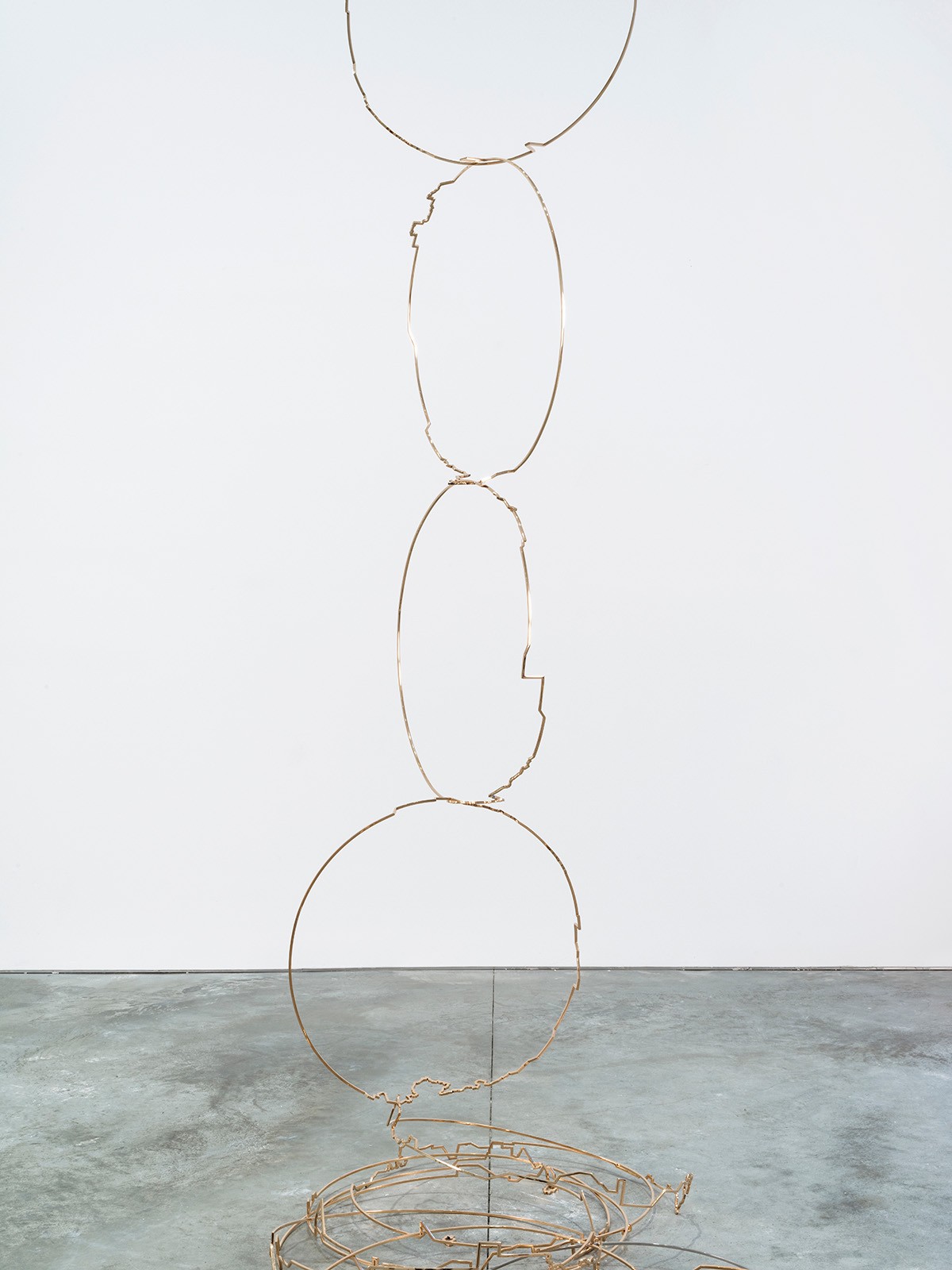 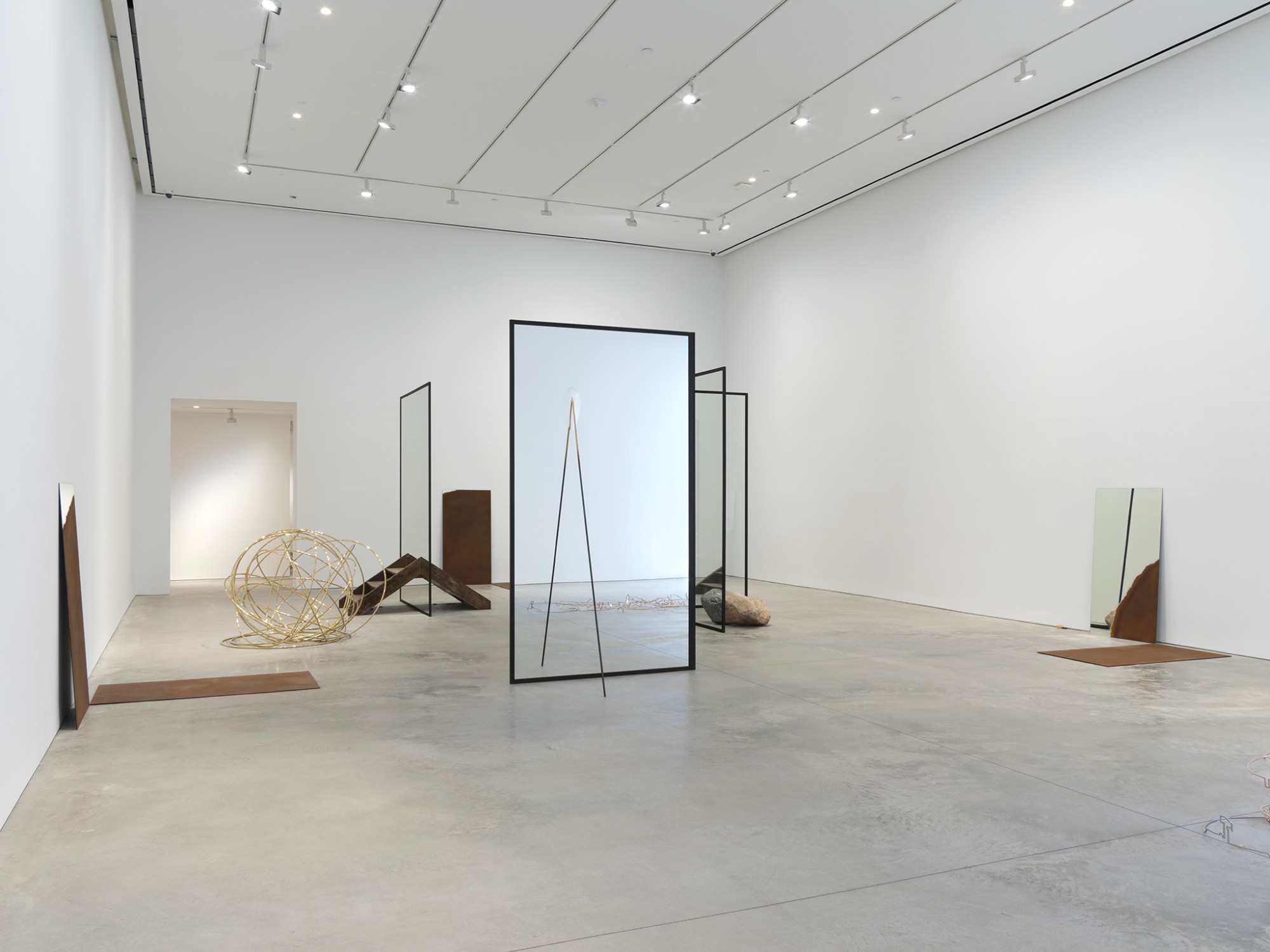 I RISE AGAIN, CHANGED BUT THE SAME

ALICJA KWADE
I Rise Again, Changed But The Same

303 Gallery is pleased to announce a solo exhibition with Alicja Kwade, the gallery’s inaugural exhibition at its new home at 555 West 21st Street.

Using sculpture as a means to tap into the most elemental questions of human existence, Kwade's work proposes structures for probing the concentric systems of perception that constitute reality. Often utilizing natural or everyday objects as real-world tethers to the extended concept of materiality set forth by her installations, she reopens the locked doors of scientific, religious, and philosophical models accepted as social agreements and universal truths.

For her first exhibition at 303 Gallery, Kwade will exhibit sculptures she refers to as "paravents,” works that cut and redouble space in combination with sculptural components. In these pieces, panels of glass and double mirror become sites of transference, physical markers of the points at which objects begin to inhabit their objecthood as well as distance themselves from it phenomenologically. As found objects and their reverse facsimiles hover between image space and physical space, a dialectical tension vibrates the barriers between them, each object encroaching on the other's supposedly impermeable reality. Suddenly everything is possible, reality becomes both infinite and non-existent. These suggestions of simultaneous parallel worlds unseat perceived reality from the set of rules governing it, reterritorializing the primitive urge to be confounded.

A sculpture hanging from the gallery’s ceiling consists of bronze rings twisted into the shapes of border markers between the Earth’s time zones and conjoined coaxially; the world in a perpetual 24-hour loop. Meanwhile, along the gallery’s walls, sheets of coated mirror begin to adopt the characteristics of identical-sized sheets of rusted steel. Decay bleeds through the ether from one material to the next, dematerialized. Paradoxically summoning alternate realities in the same space at different moments, an illusory glimpse of entropy in process is formed. In a similar gambit, a series of brass ring floor sculptures envision the fleeting forms of a circle spinning on its own edge. Rendered with a Muybridgean simultaneity, they encompass nuclear shapes, seeds of frozen continuance. These works grasp for visual patterns in the structure of time, positing forms born in nature, explained in science, and processed through an uncanny metaphysical ability to reduce the irreducible.

This type of speculative realism is central to the thought of Graham Harman, the leading proponent of a destabilizing school of thought known as object-oriented ontology. In Prince of Networks, Harman refers to Eidos, the logical structure of any culture, as a situation in which “the sensual object exists in a duel with its real qualities.” Confronted with stimuli from far-reaching origins that travel imperceptibly through human consciousness, a structural network of this type of object-rationalization emerges and standardizes social reality. Kwade’s disruption of this network has at its root a unique method of distending the space around a thing, ensuring that it simultaneously inhabits its own 'thingness' more fully as well as pointing to the impossibility of a thing as a static concept. Her work opens zones for contemplation, spaces where subjective reality is dilated into an unknowable beyond.

Alicja Kwade (born in Katowice, Poland in 1979) lives and works in Berlin. She studied at the city’s University of the Arts from 1999 to 2005. Recent exhibitions include solo shows at de Appel, Amsterdam, Kunsthalle Nürnberg, Germany, Kunsthalle Schirn in Frankfurt/Main, Haus am Waldsee in Berlin, and on the occasion of the award ceremony of the Hectorpreis 2015, at Kunsthalle Mannheim. In 2014, she had solo exhibitions at Kunstmuseum St. Gallen and Haus Esters, Krefeld. She has been included in group exhibitions at MAMAC, Nice (2016), Mudam Luxembourg (2015), the Bass Museum of Art, Miami Beach (2014), Kunsthalle Wien (2014), Museum of Contemporary Art Detroit (2013) as well as the Public Art Fund exhibition at City Hall Park in New York City (2013) and CCA Wattis Institute, San Francisco (2012). In 2015-2016, Public Art Fund commissioned “Against the Run,” an installation in New York’s Central Park. Her works belong to several international private and public collections.