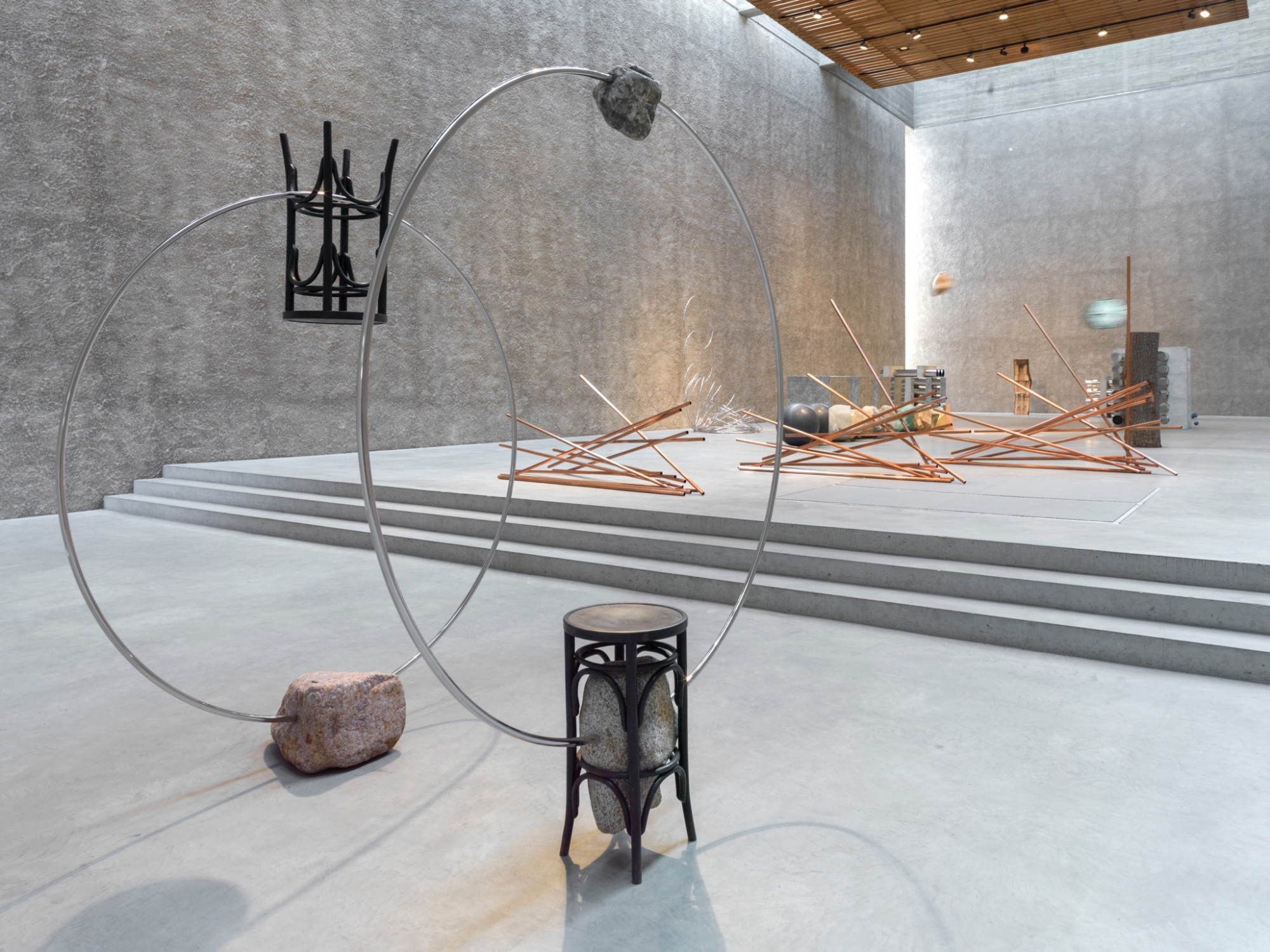 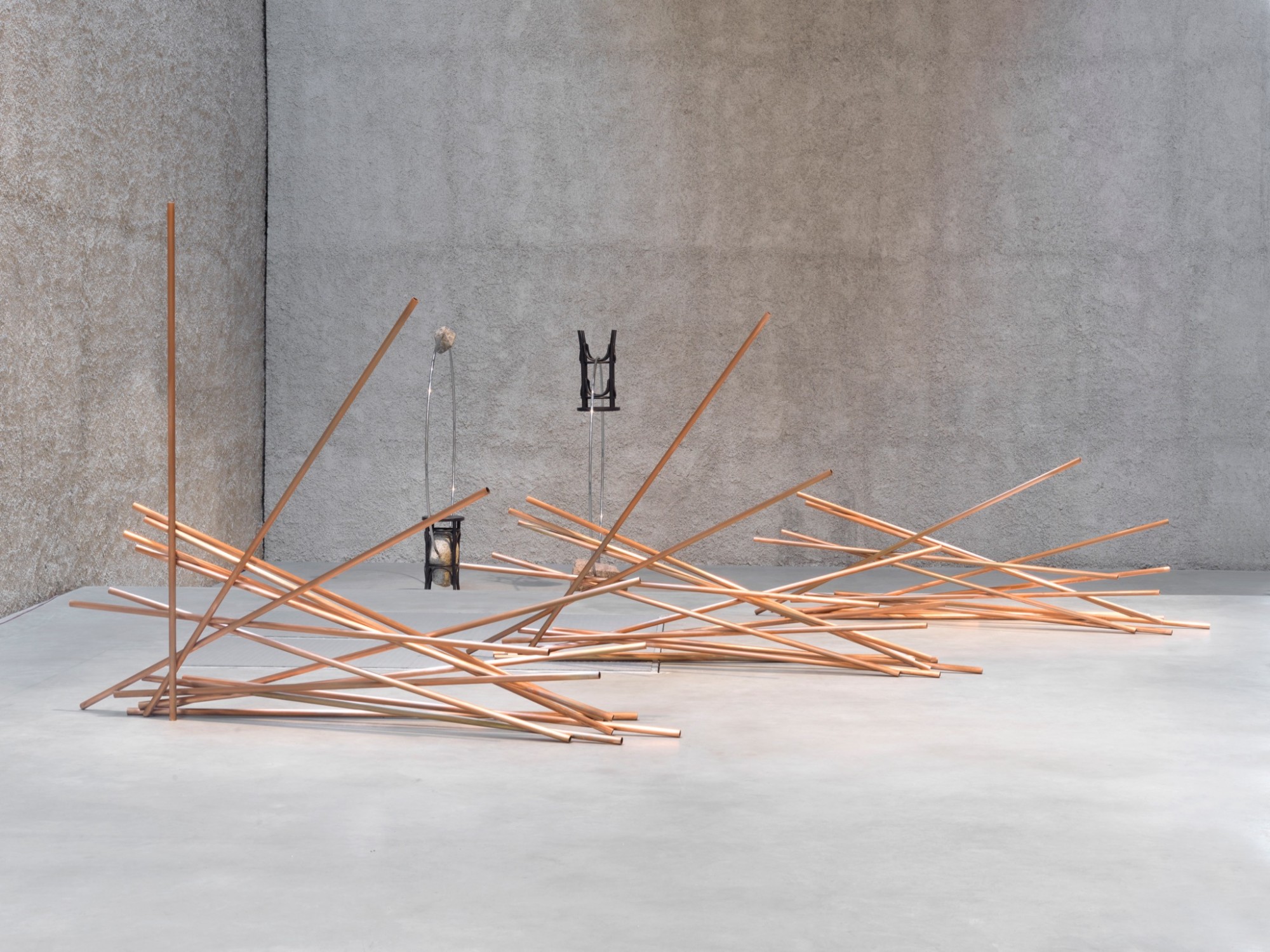 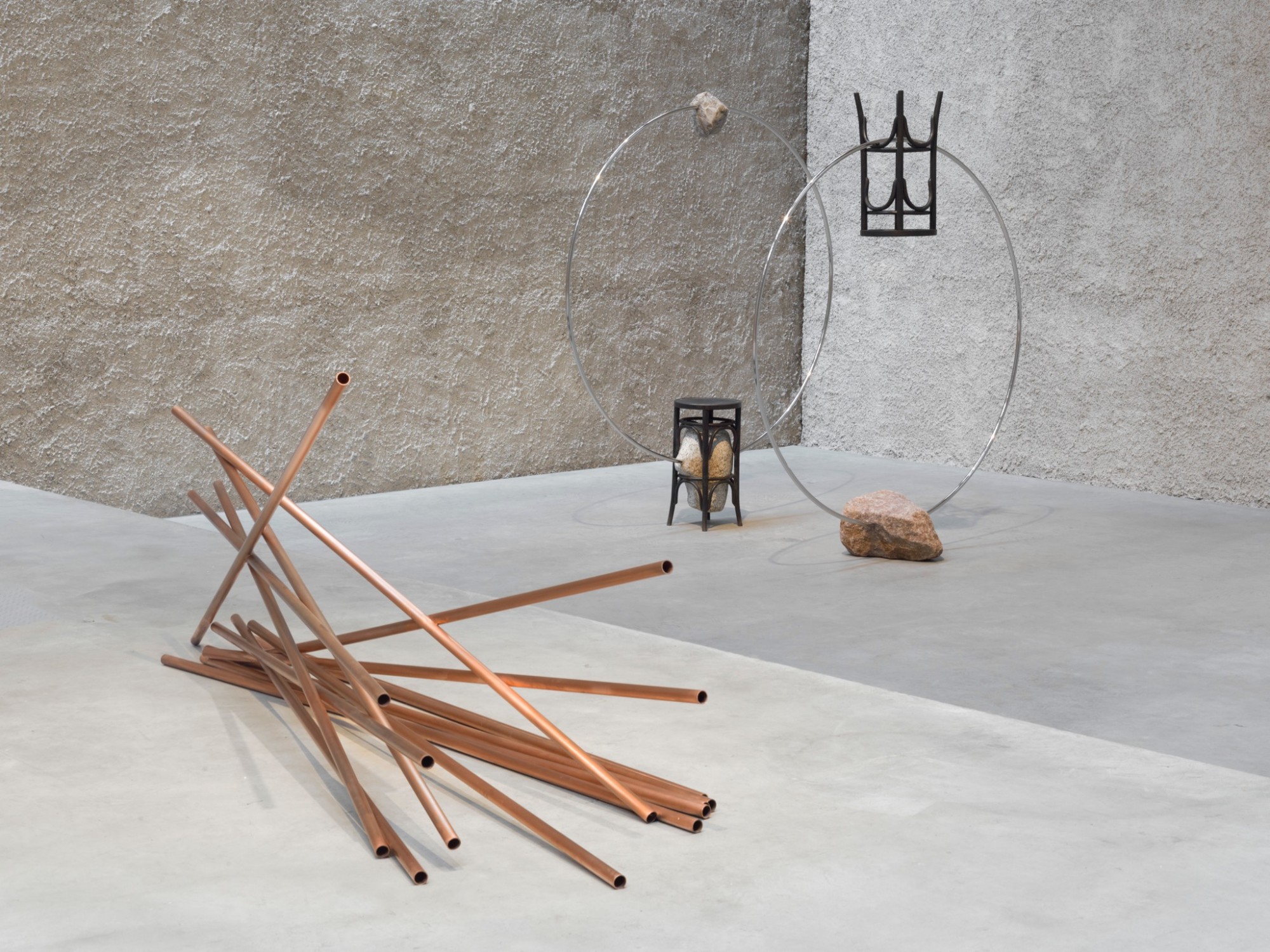 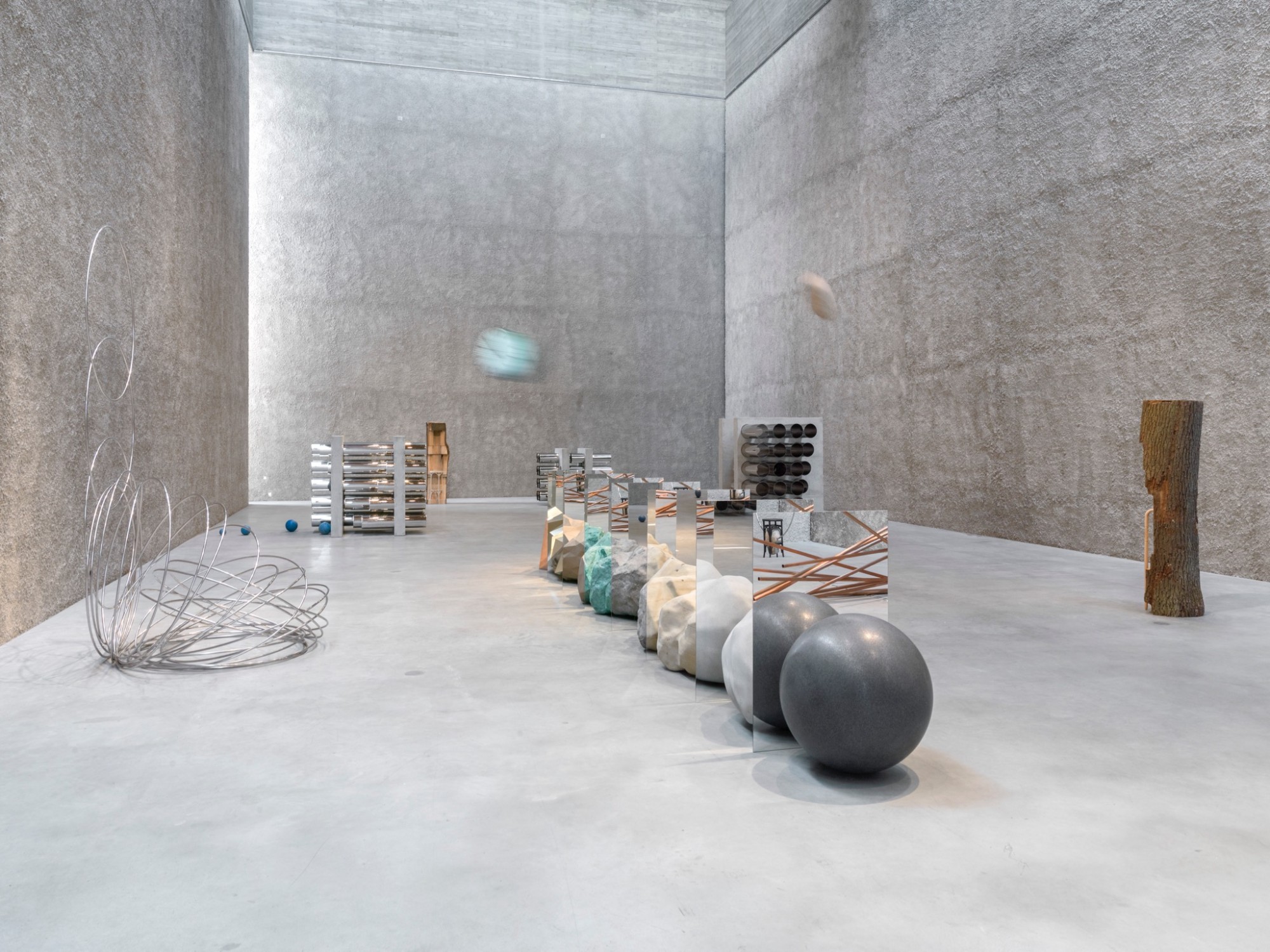 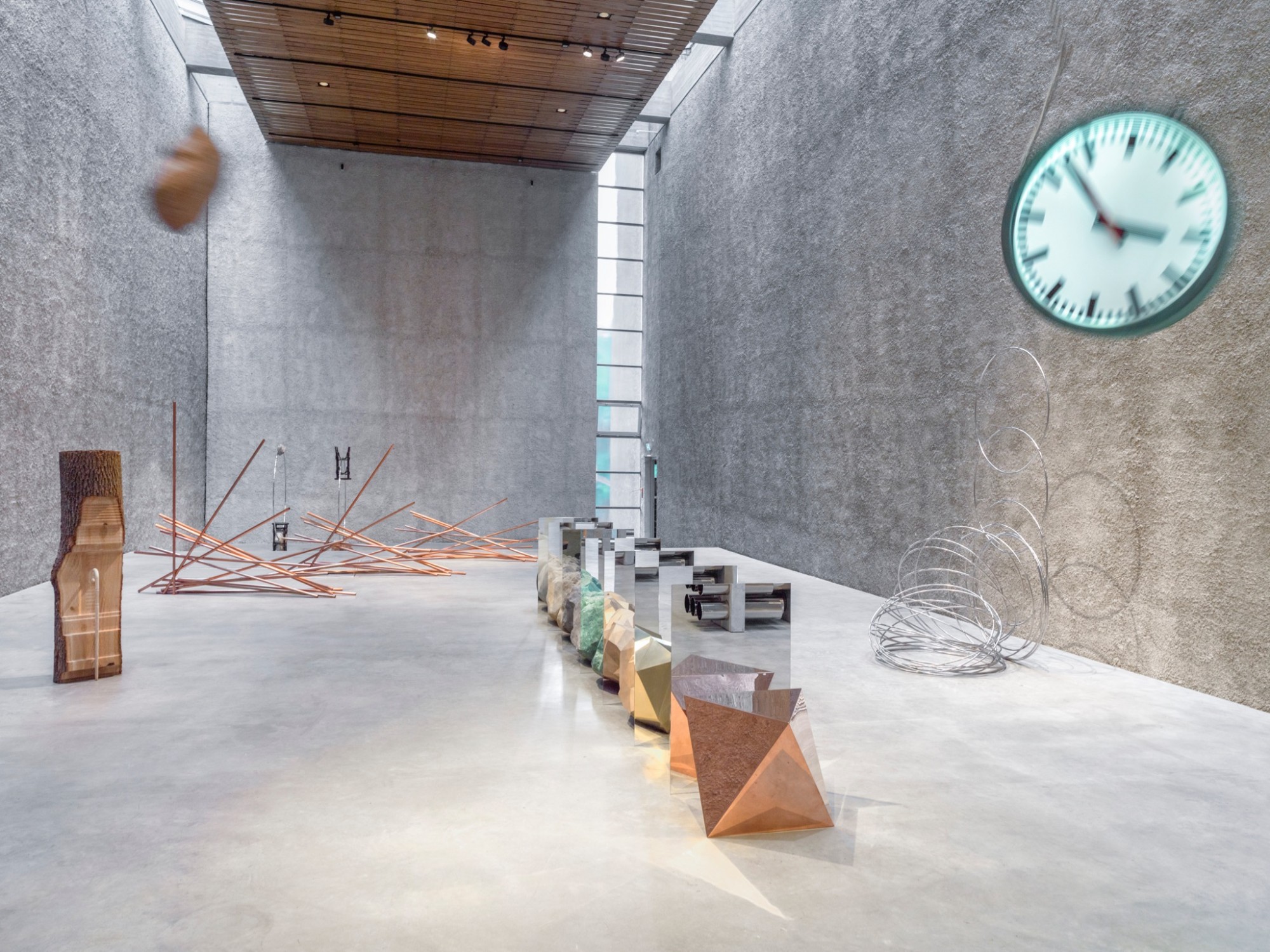 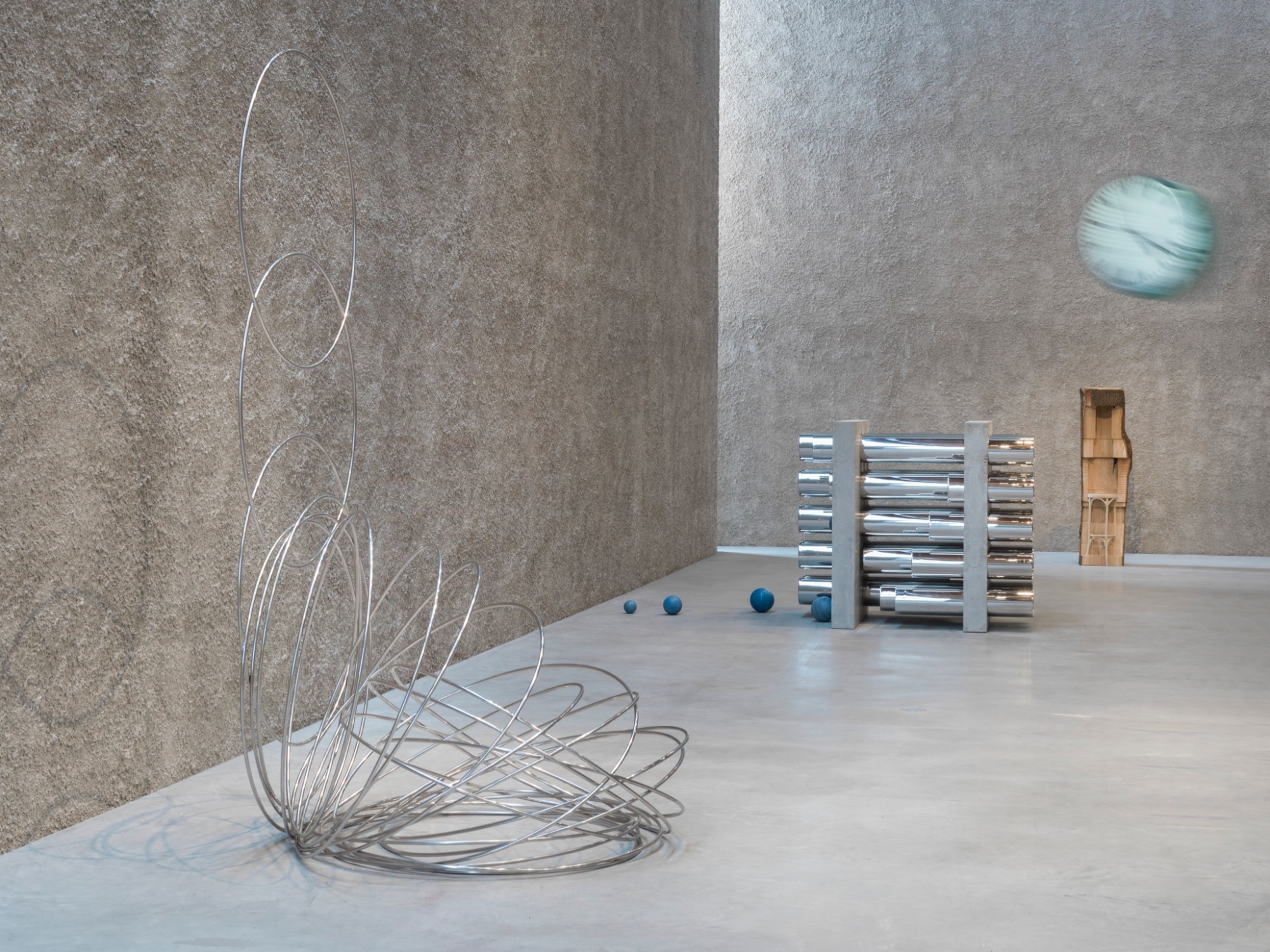 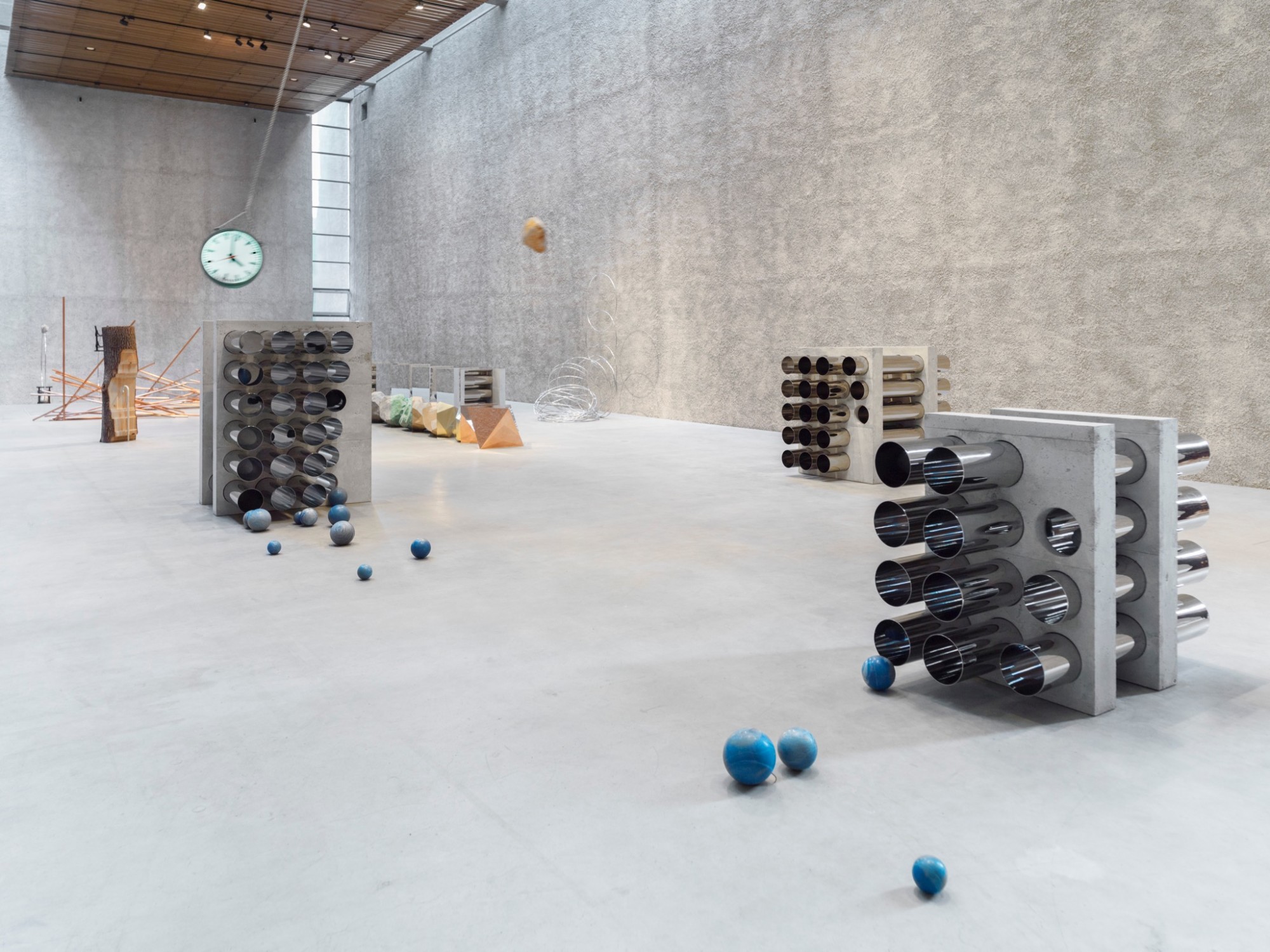 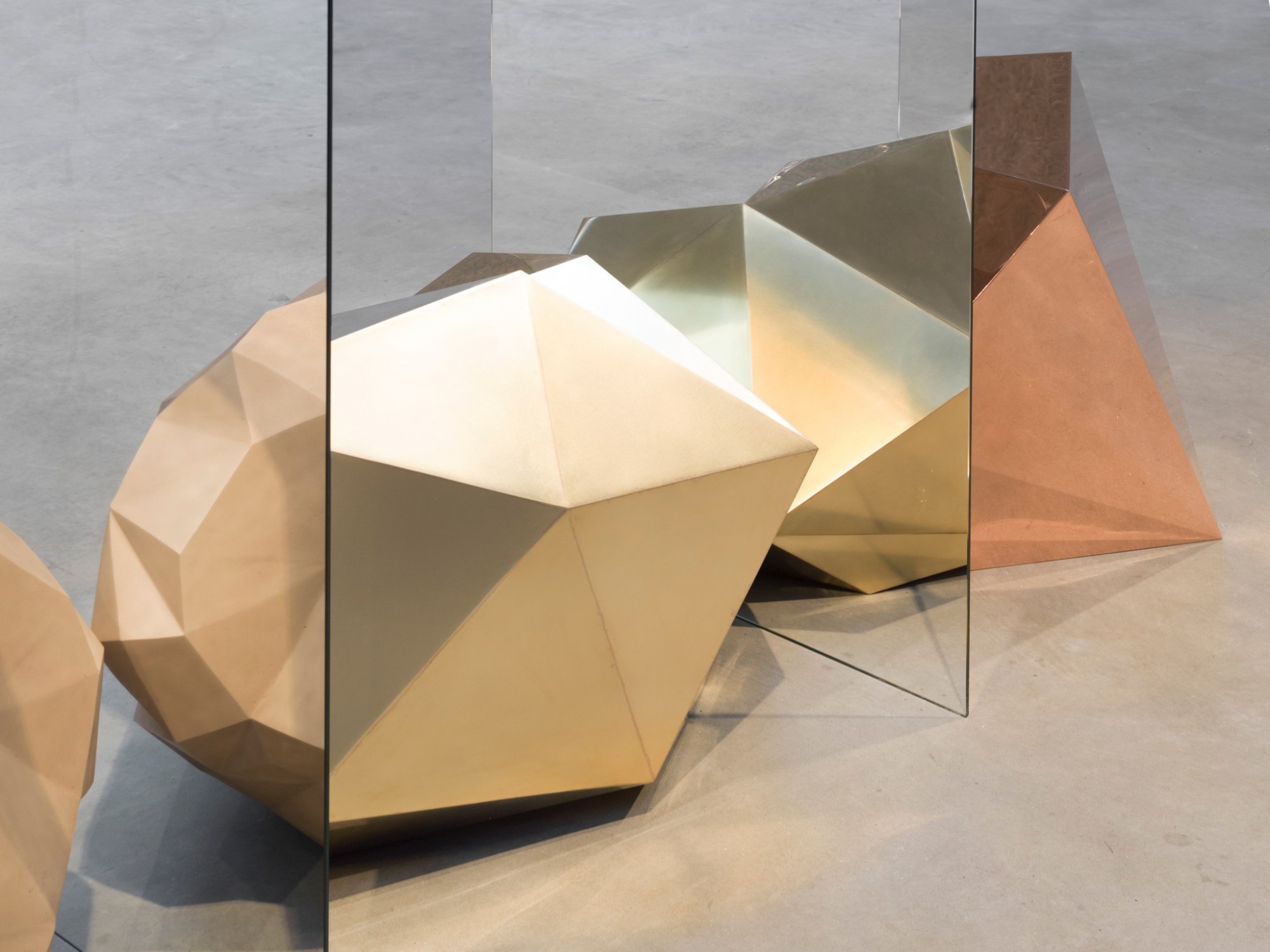 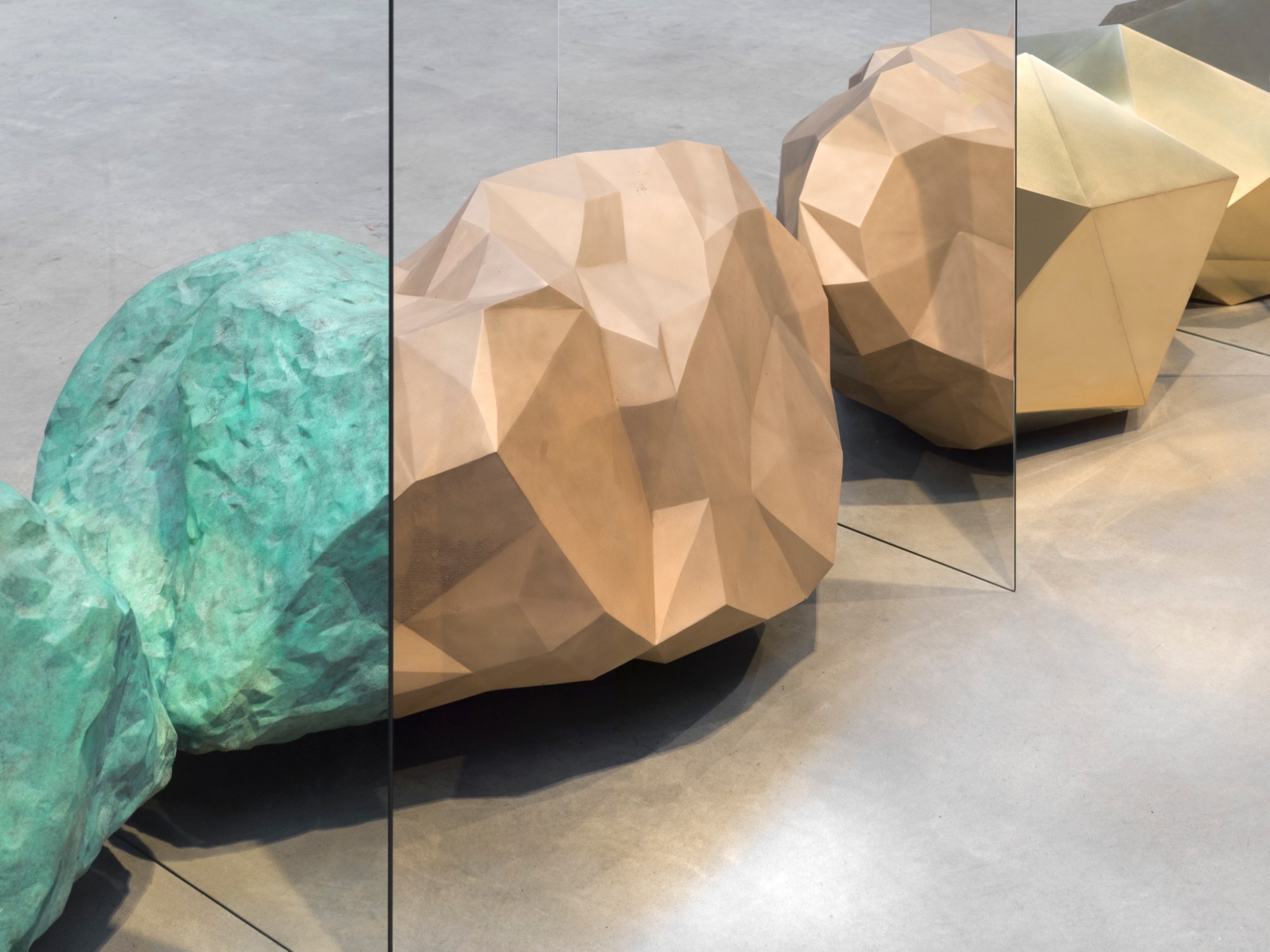 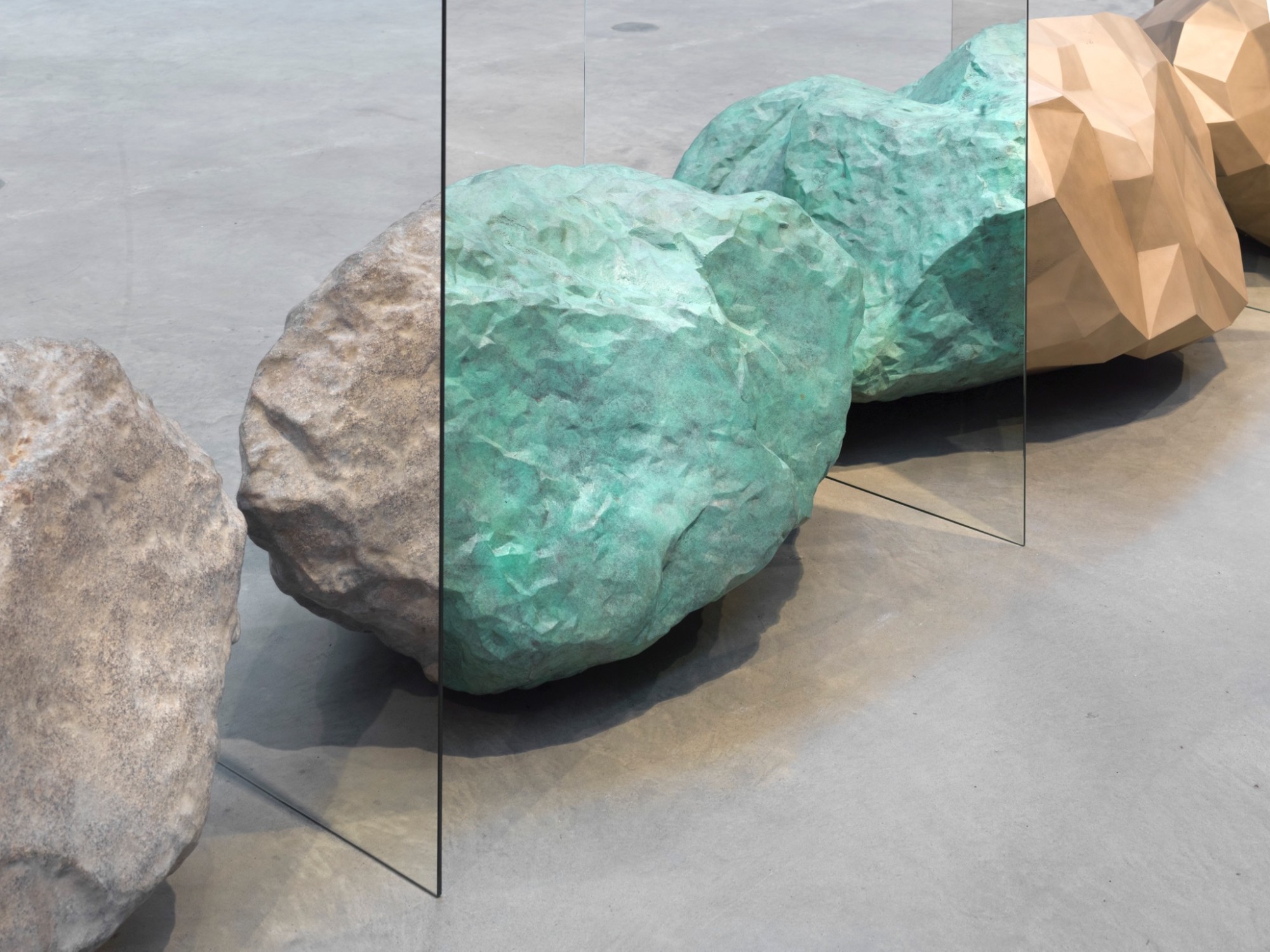 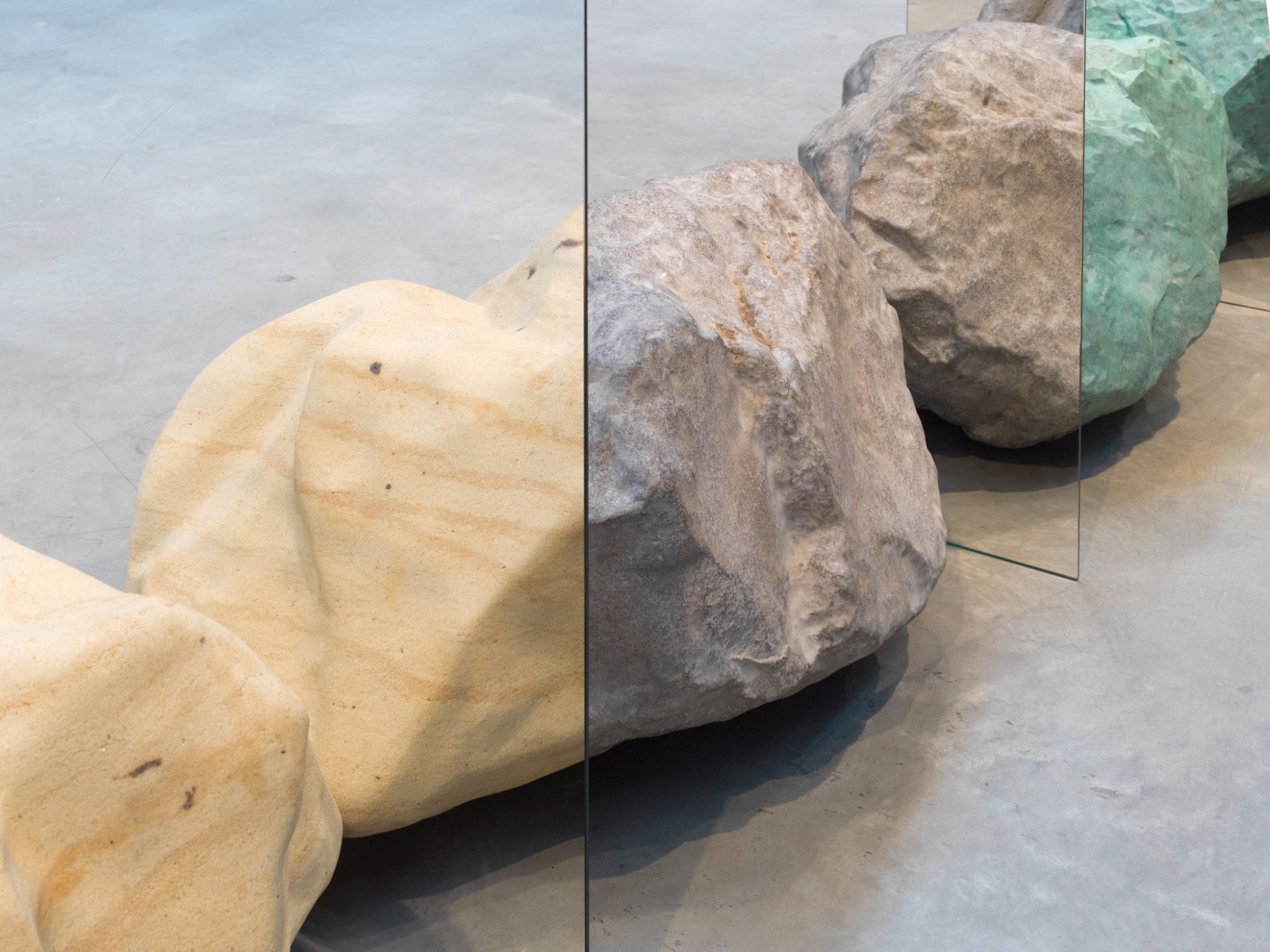 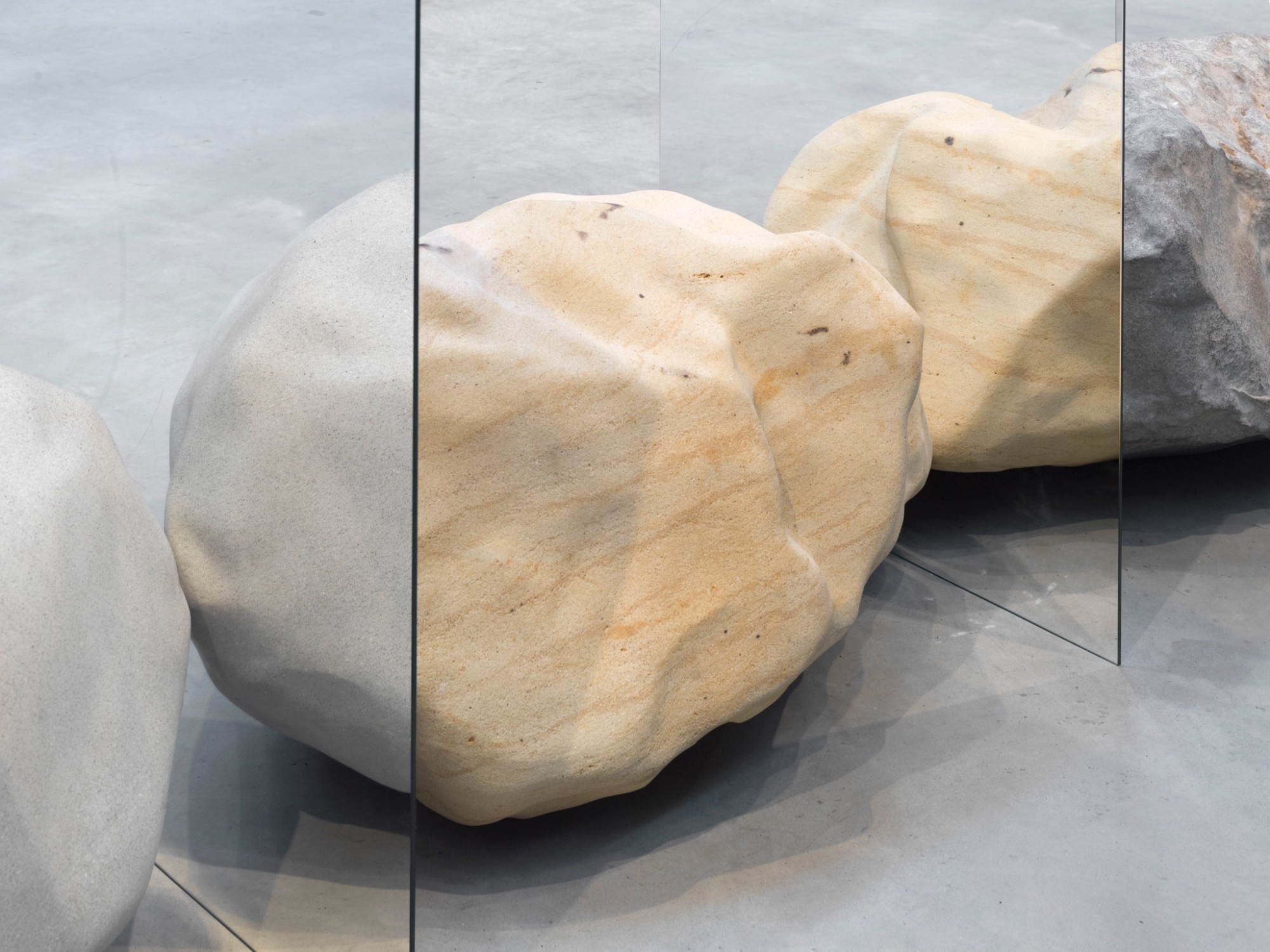 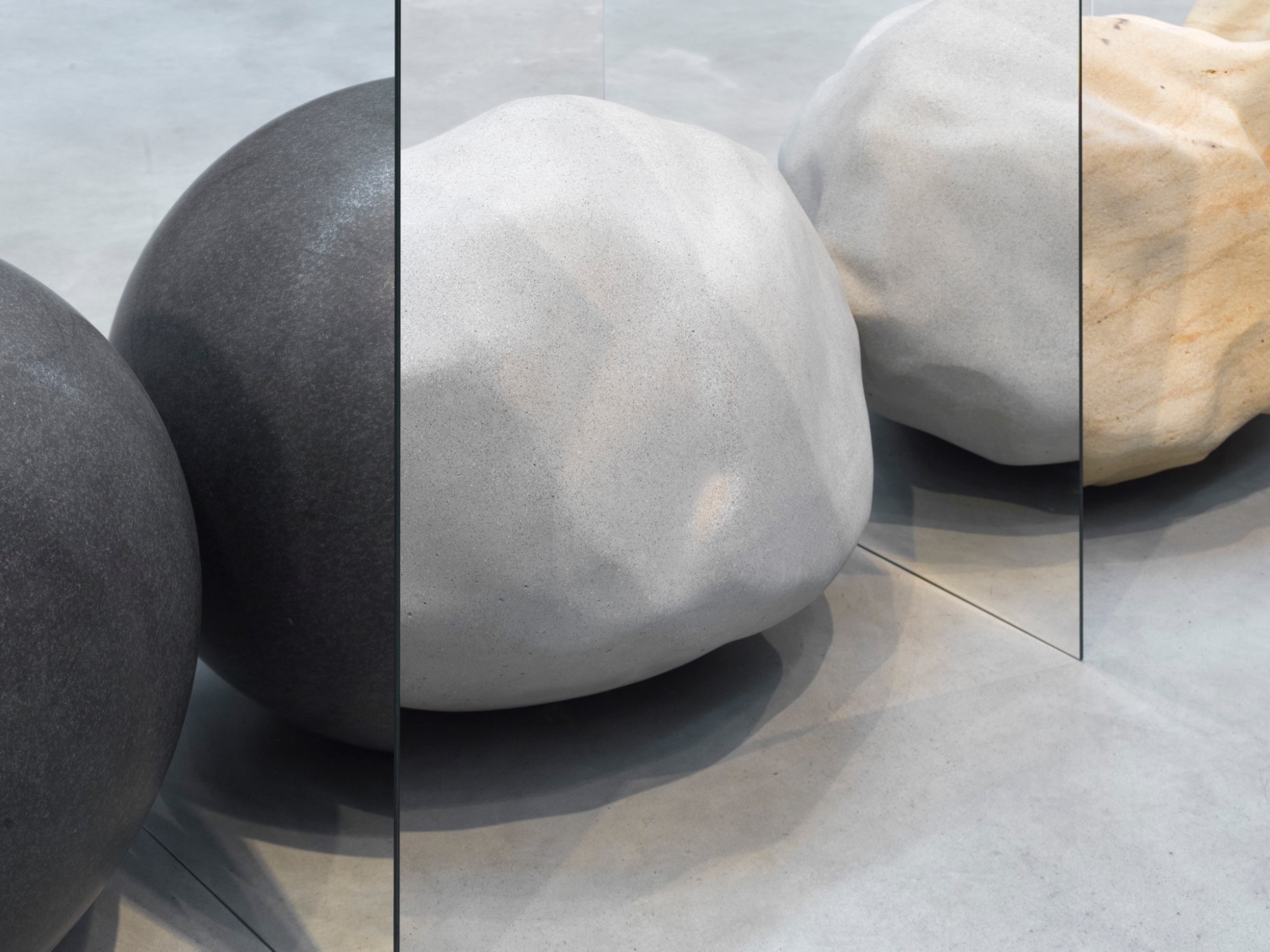 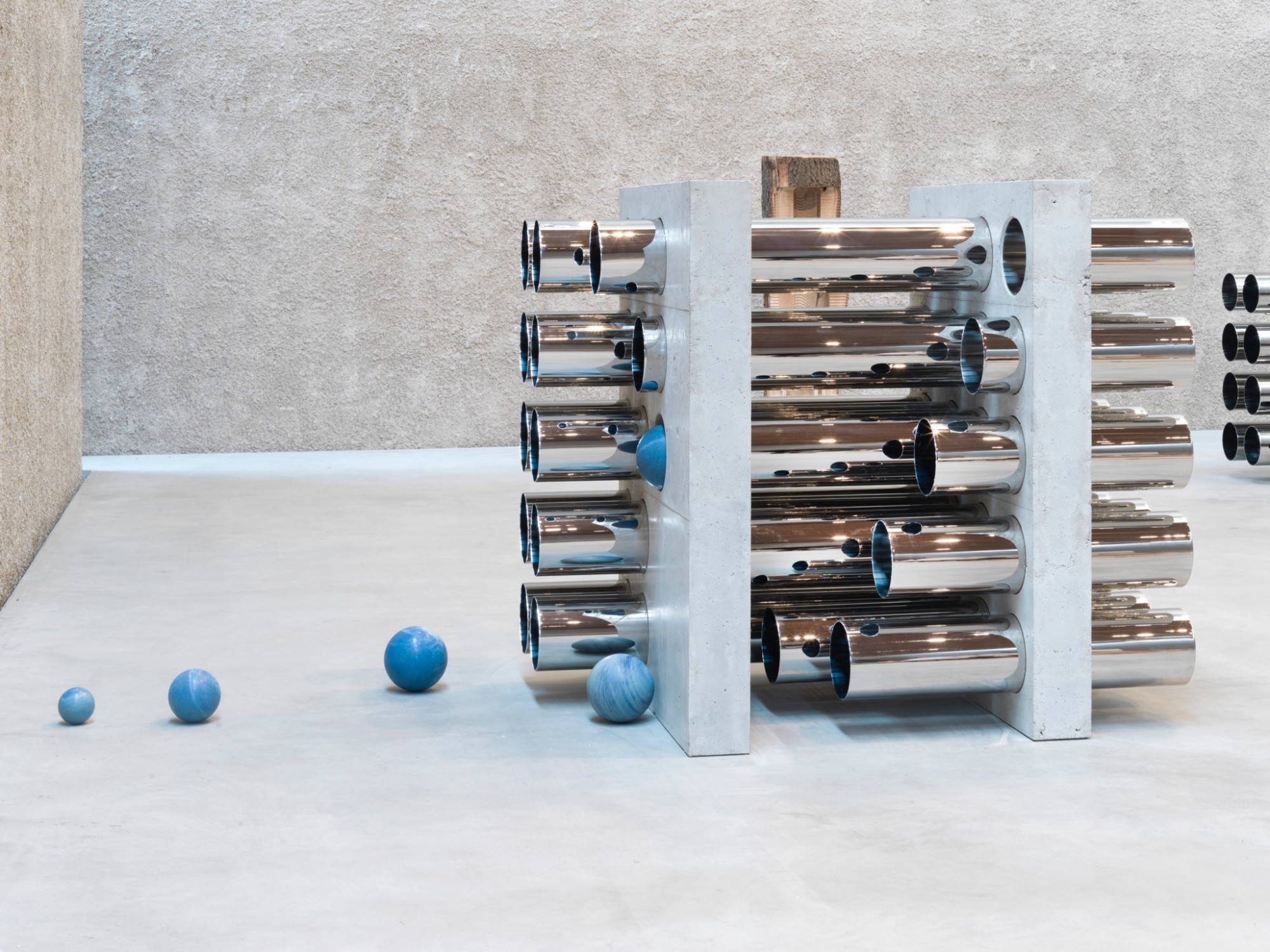 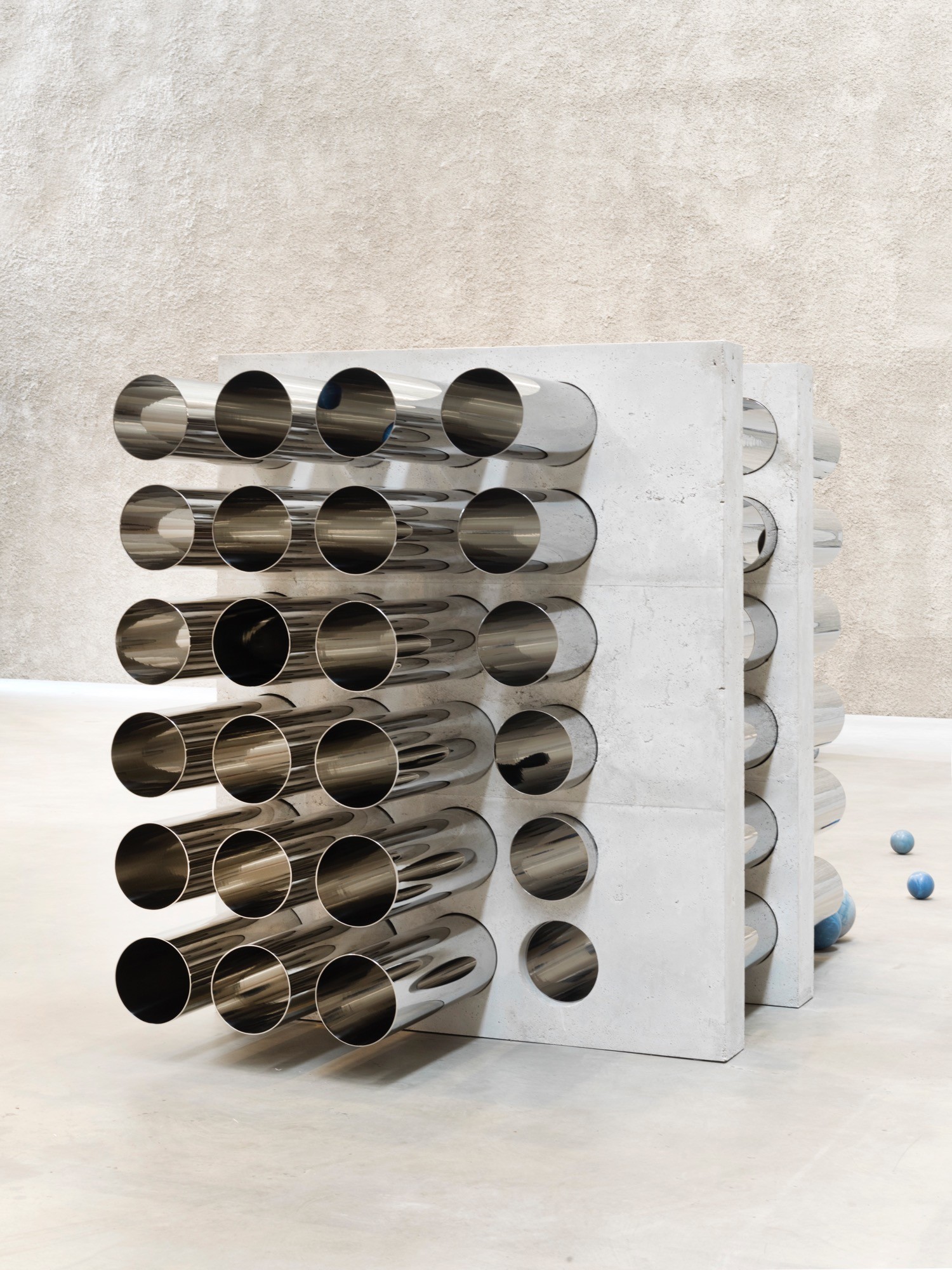 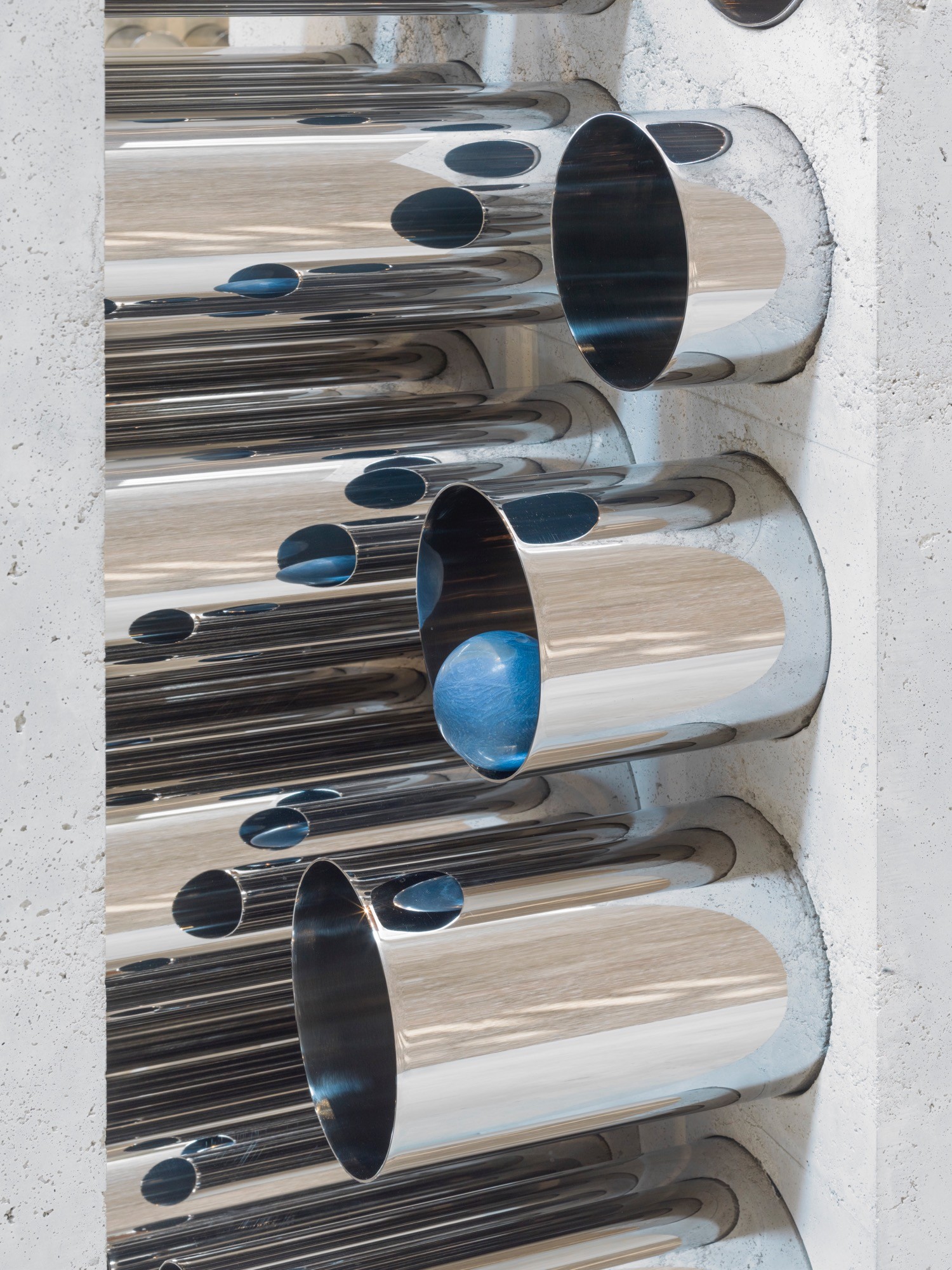 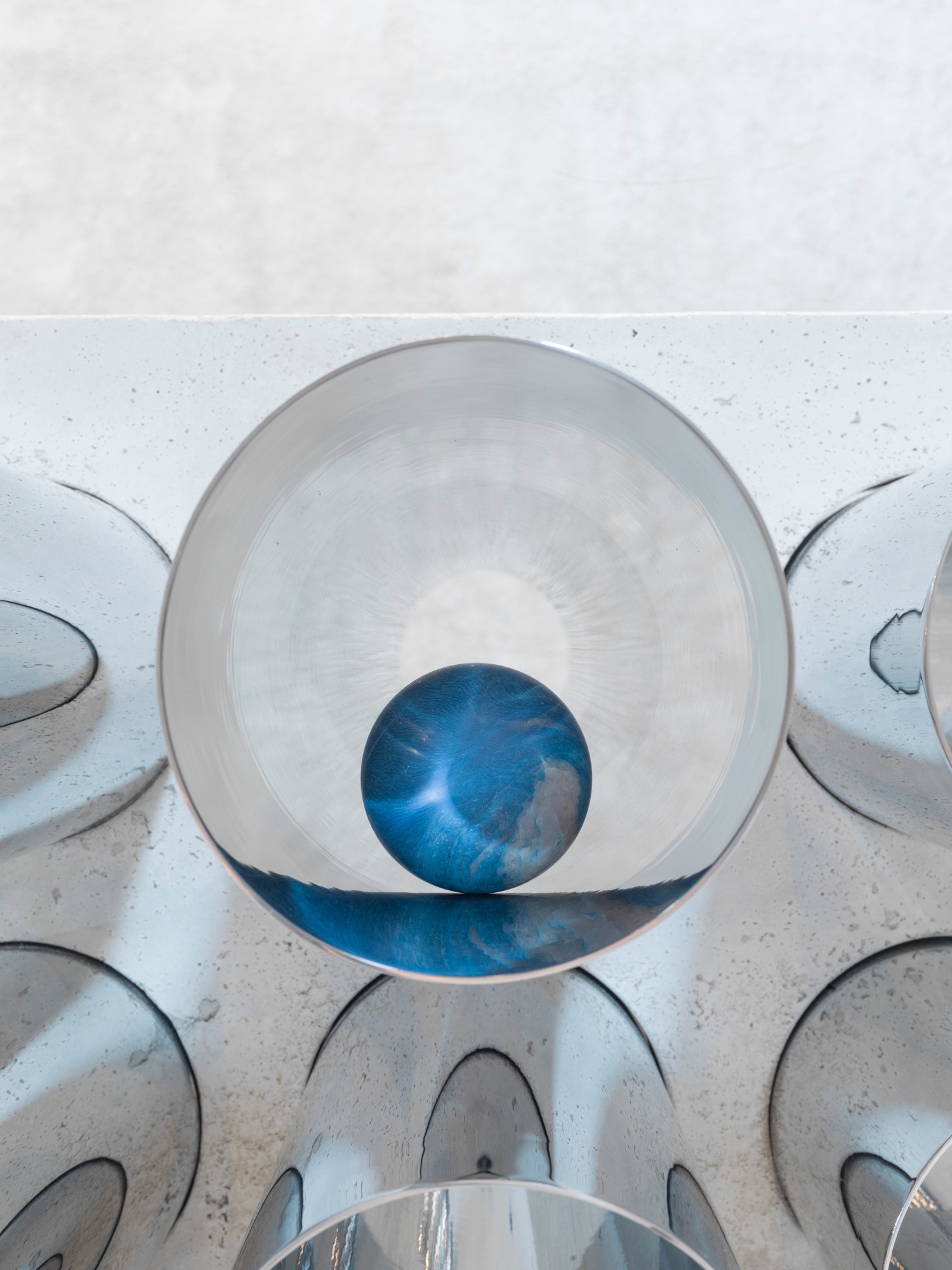 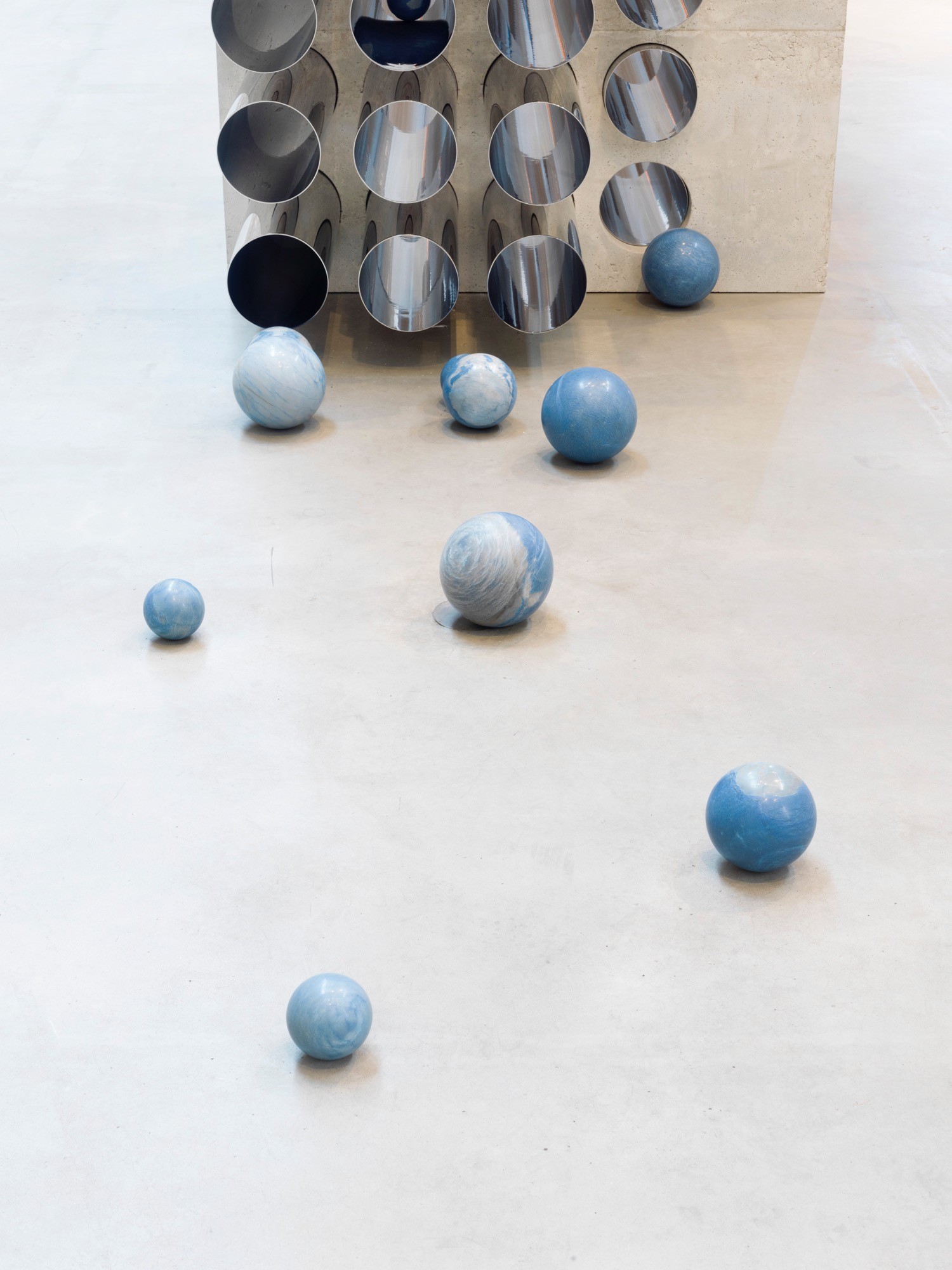 Everything that surrounds us as human beings—all the things and objects we consider to be solid, firm matter—is, strictly speaking, composed of nothing. The surface of Carrara marble, or a diamond, for instance, may appear to have hard and massive structures, but only a series of atoms form them, which in turn contain: nothing. If you imagine a single atom inflated to the size of a football stadium, it is only the size of a grain of rice in the middle of the playing field—the core nucleus—that has a mass. The remaining area is nothingness.

As put forward by Goethe’s Faust, the universal question remains: what is it that “binds together the world's innermost core?” What exactly happens in the midst of infinite emptiness that encompasses everything? If the findings of physics contribute only marginally to the definite understanding of the world, we are left to question a realm only somewhat comprehensible by our limited human senses. We therefore require alternative ways of understanding that reach far beyond the arenas of science.

The work of Berlin-based artist Alicja Kwade repeatedly explores a transferral of scientific questioning into artistic concepts. Her exhibition ENTITAS offers poetic, intuitively comprehensible responses to the conundrum of what transpires in the invisible plenums of knowledge; what is it that happens between two blinks of an eye, between two glances?

Kwade’s exhibition title ENTITAS (Latin: entity) alludes to enquiries about the essence of things: what is the world made of? And further even: what information is available for us to attempt an answer to this question?

Extending into the space of the room, the installation “Die bewegte Leere des Moments” [The Moving Emptiness of the Moment] is central to the exhibition. It was created for Schirn Kunsthalle Frankfurt in 2015 and consists of two objects—a colossal stone and a copper station clock—that orbit above the heads of the visitors; motion is rendered perceptible as a draft. Enhanced by loudspeakers, both the ticking of the clock and the sound of the stone cutting through the air are audible. Time is passing. The composition as a whole evokes the basic functions of human existence: heartbeat and breathing. In that way the objects, their protons and electrons, revolve around an ever elusive center, indicating the very interspace that appears to us as emptiness.

With this work Alicja Kwade simultaneously references her installation “Nach Osten” [Eastward], which, in 2013, presented Foucault’s pendulum gliding through the yet unconverted nave of ST. AGNES.

In pursuit of approaching the entity of things, Kwade describes and interprets the movements and transformations of everyday objects. Just like the orbiting stone and clock, all-present questions soar overhead. Where does an object begin and where does it end? Do object boundaries exist at all? And, if so, who could claim to determine this?

The work Fall (2018) highlights the fact that the movement of objects, perceivable as a sequence of snapshots, is only made possible by the brain’s capacity to interpret. The observer sees the single frozen moment of a longer narration, a still cast into sculpture. A higher power may have dropped these pipes—chaos arose with sounds of rattle and clatter, but now everything rests quietly. It is left for the visitor to imagine the cause to this set of circumstances, or what might happen after the next blink of an eye. And still the continuous ticking of the overhead clock reminds the visitor that this moment cannot be contained.

Let’s return to the stone. Several years ago Kwade collected a boulder, which she accurately had measured and replicated using 3D technology. Since then she has used it repeatedly in numerous copies. The original specimen, shaped by elemental forces, erosion and coincidence, reappears in the work Trans-For-Man (8) (2018). It is presented in eight states, undergoing a gradual visual transformation, but maintaining the same volume throughout.

Taking the original as the starting point, one side of the stone is continuously reduced to an octahedron, while the other side sees a steady increase towards a perfected sphere. As so often in her work, Kwade here utilises tools of mathematics, namely the Fibonacci number sequence—a natural growth pattern found in nature that corresponds to the Golden Ratio. The abstract geometric forms thereby reapproach the natural object from both ends. The question arises: at what point does the stone cease to be a stone?

Hemmungsloser Widerstand (2018) [Unhampered Resistance] shows stones that have been thrown—possibly as an act of protest—but they have caused no overthrow. Unhampered resistance—the stones remain inside the glass. The scene appears to have been taken from a film, much like a single shot from Eadweard Muybridge's chronophotography; by contradicting every known physical law, however, it dissolves into absurdity.

ENTITAS reveals that everything is in constant flux. Whilst looking at Multi-Teller (2018), one begins to suspect how anything at all can originate from nothingness. Peering through the mirror-polished stainless steel tubes (in which there is nothing), one experiences a loss of relation to the surrounding environment. The distance to the world beyond the tube reinforcement becomes indeterminable. Like parallel worlds, blue-shining Macauba balls are placed around the sculpture—it seems as if this machine of world creation only just spat them out. Where could they have come from?

Both nothingness and emptiness are as real as they are unbridgeable. Neither magic, alchemy nor science can give meaning to man’s understanding of these two notions. With the power of art and for a fleeting moment only can man seek to attempt flash-like illumination of such vast concepts.