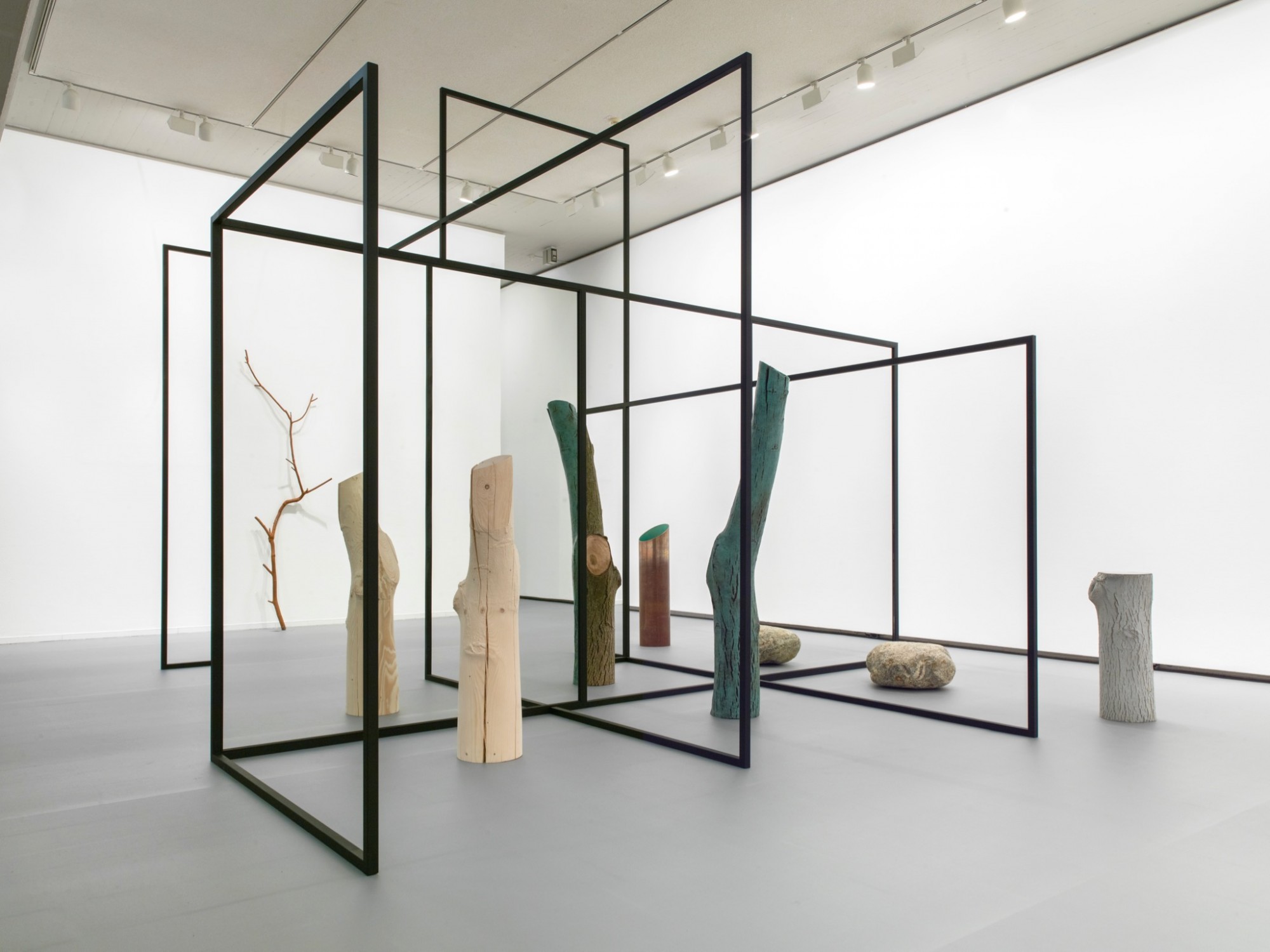 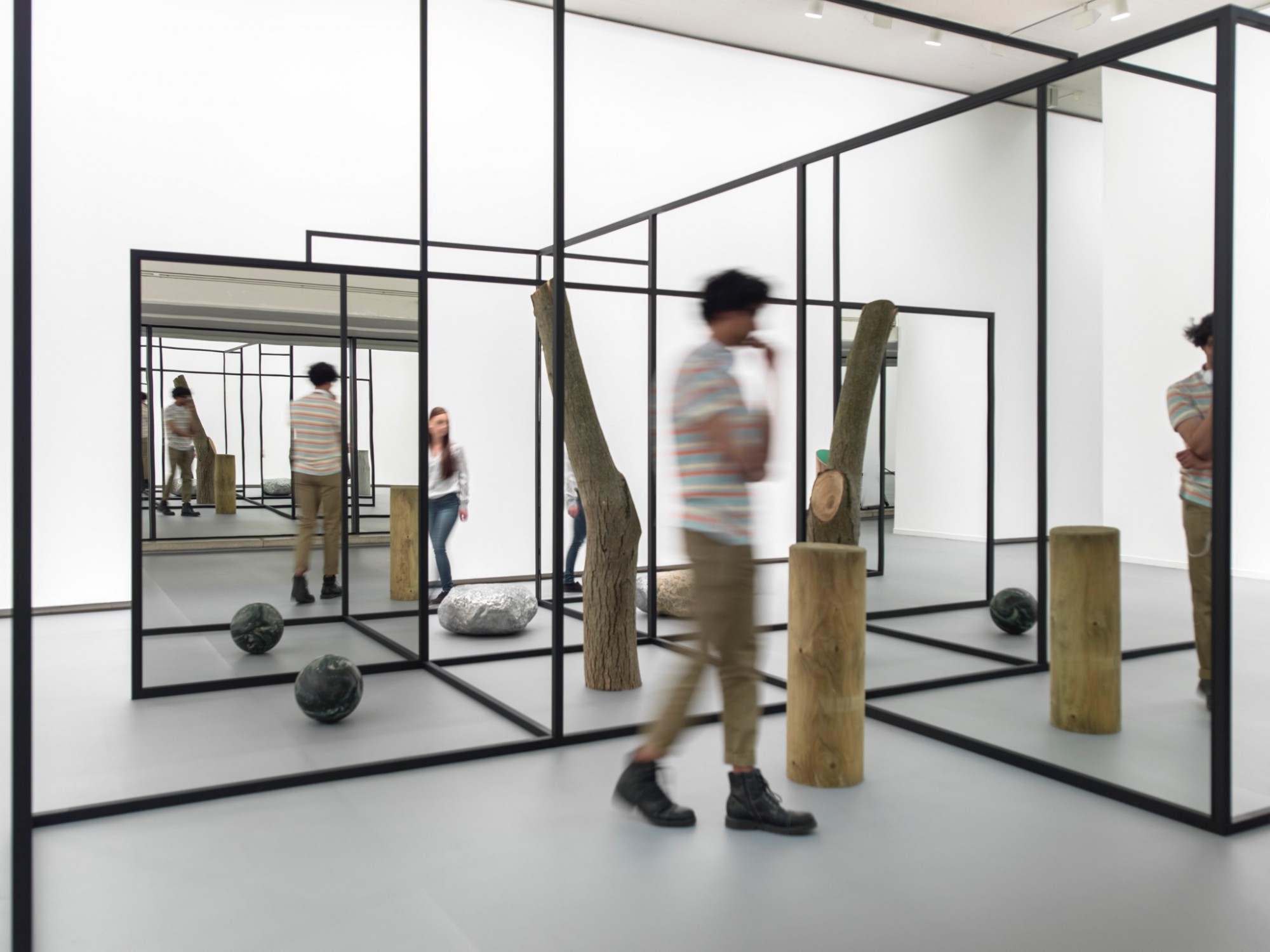 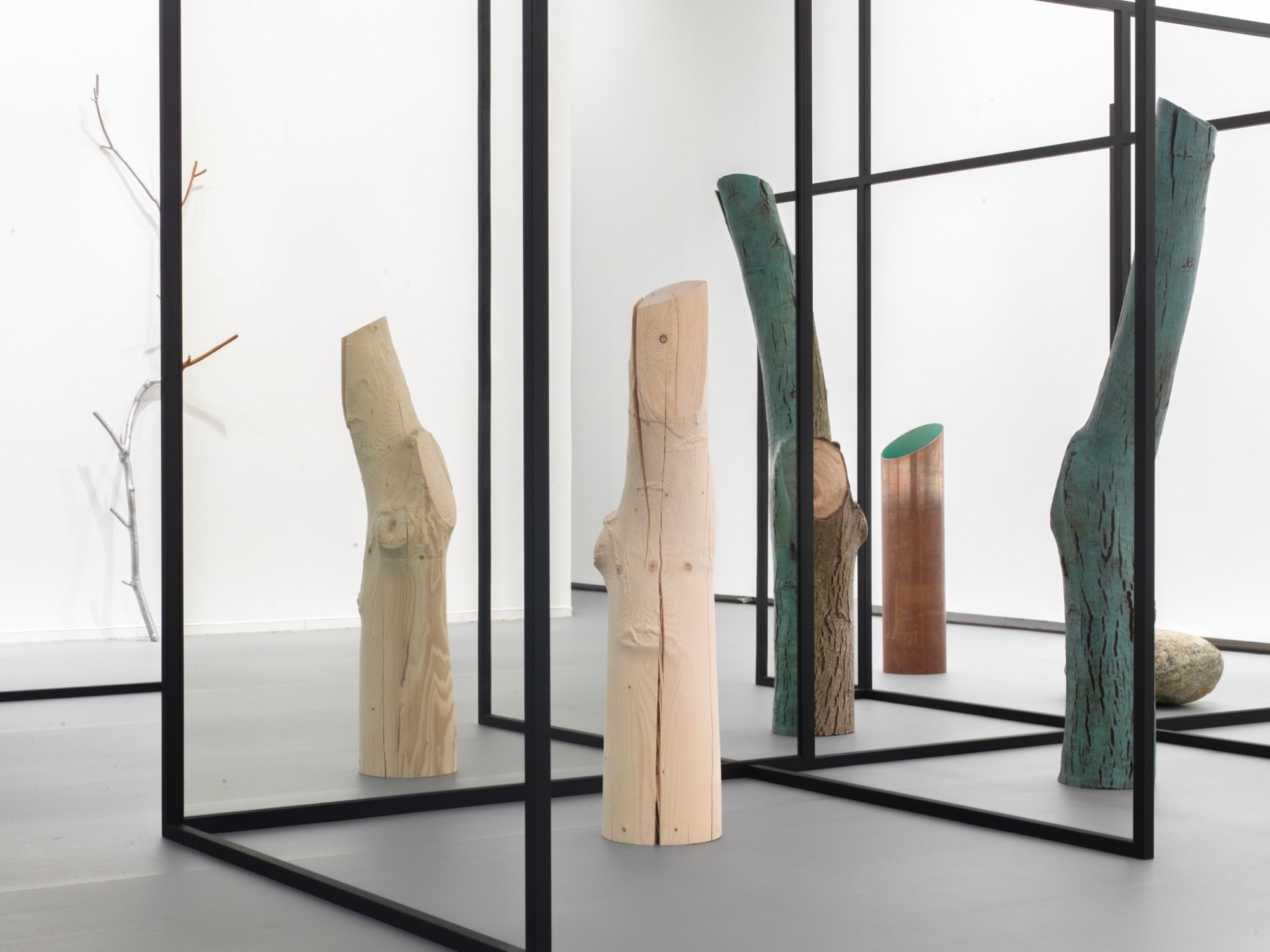 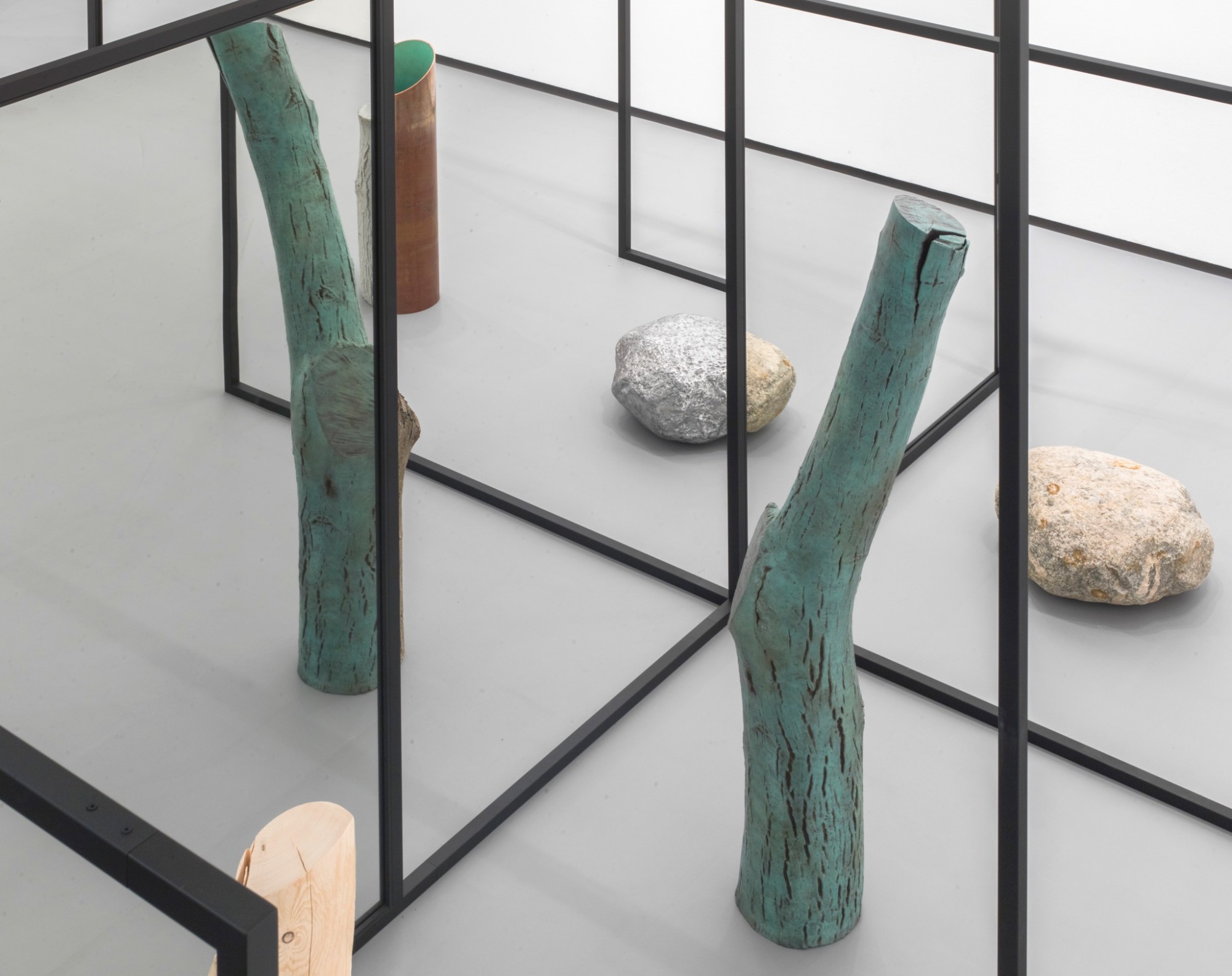 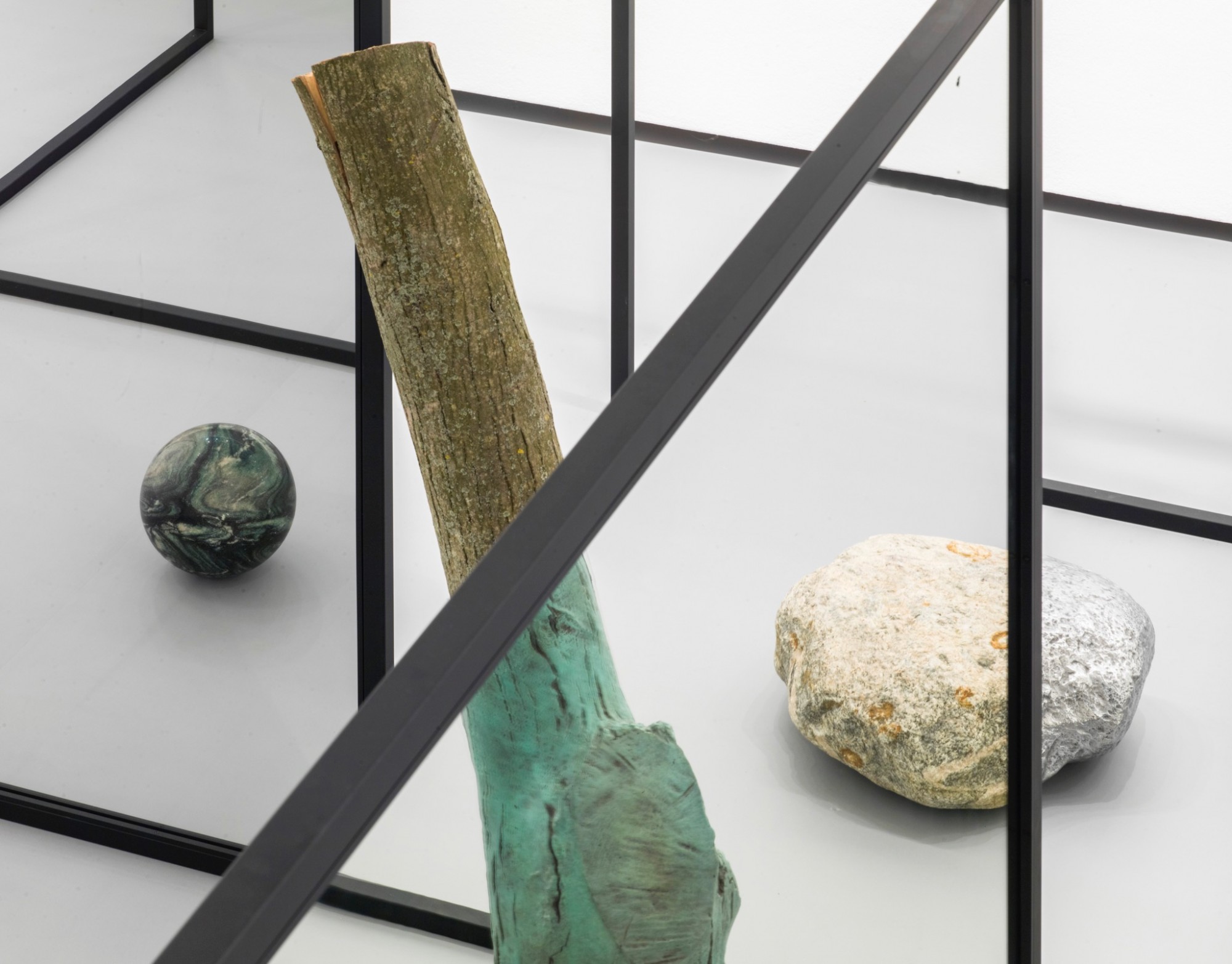 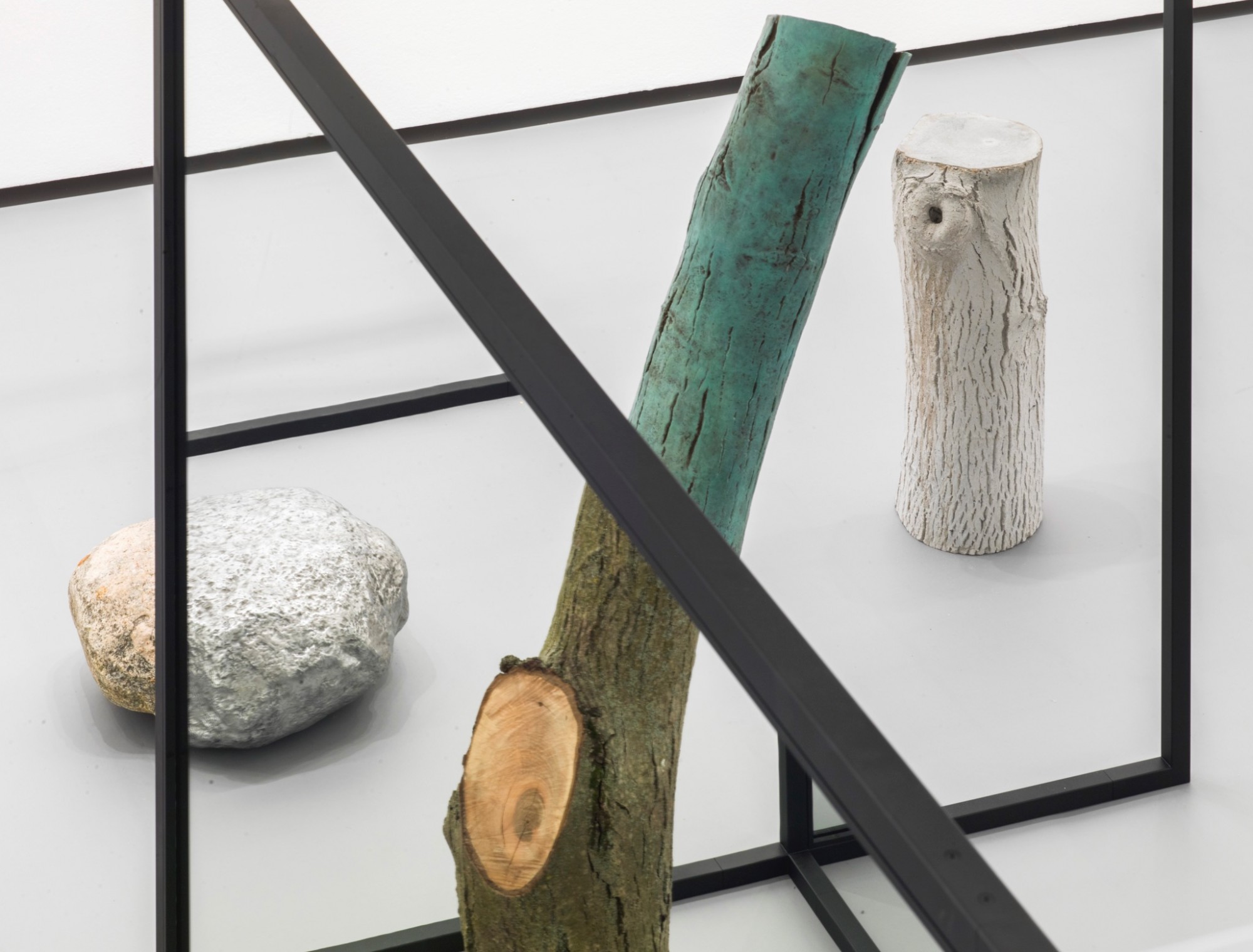 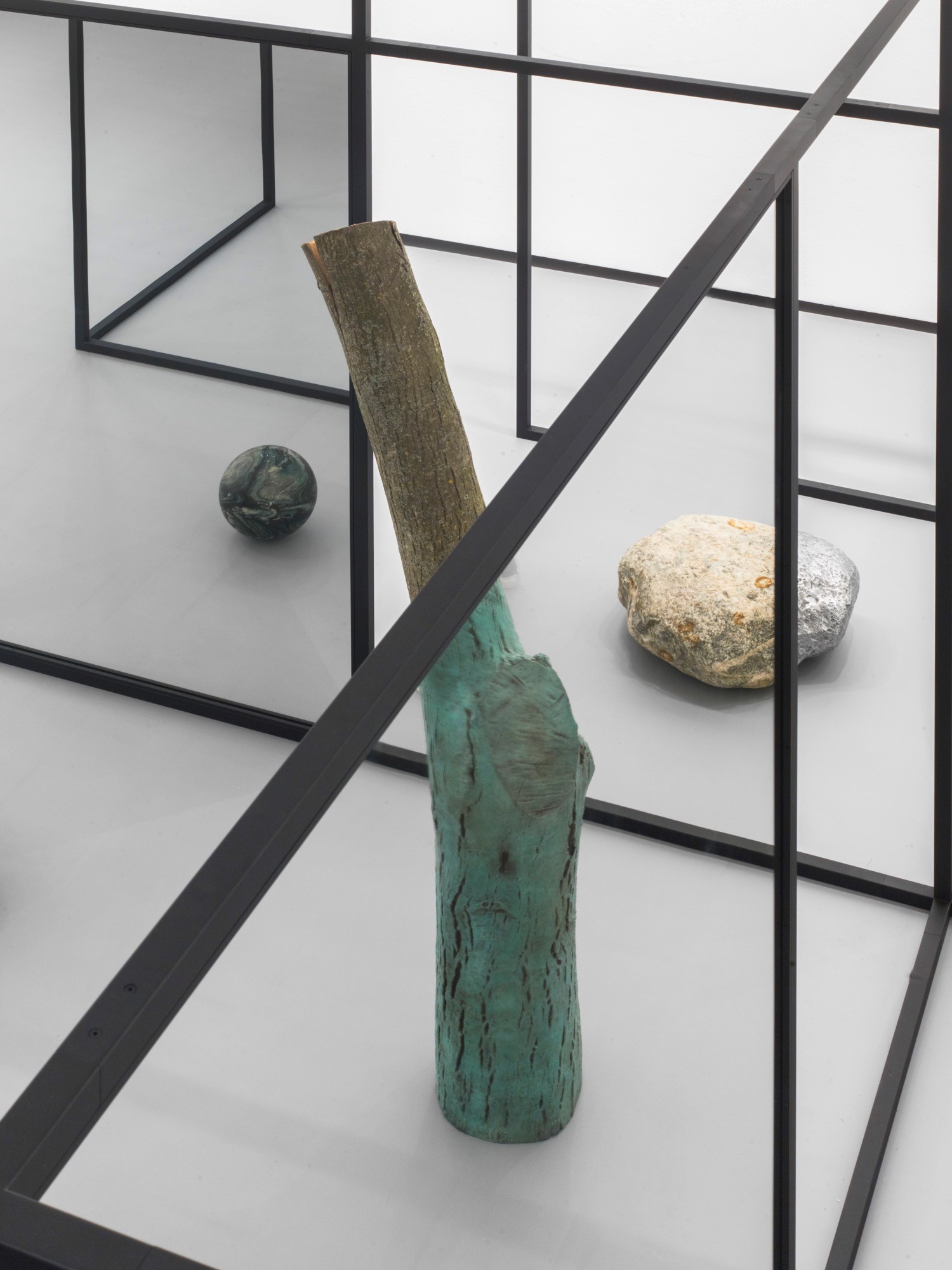 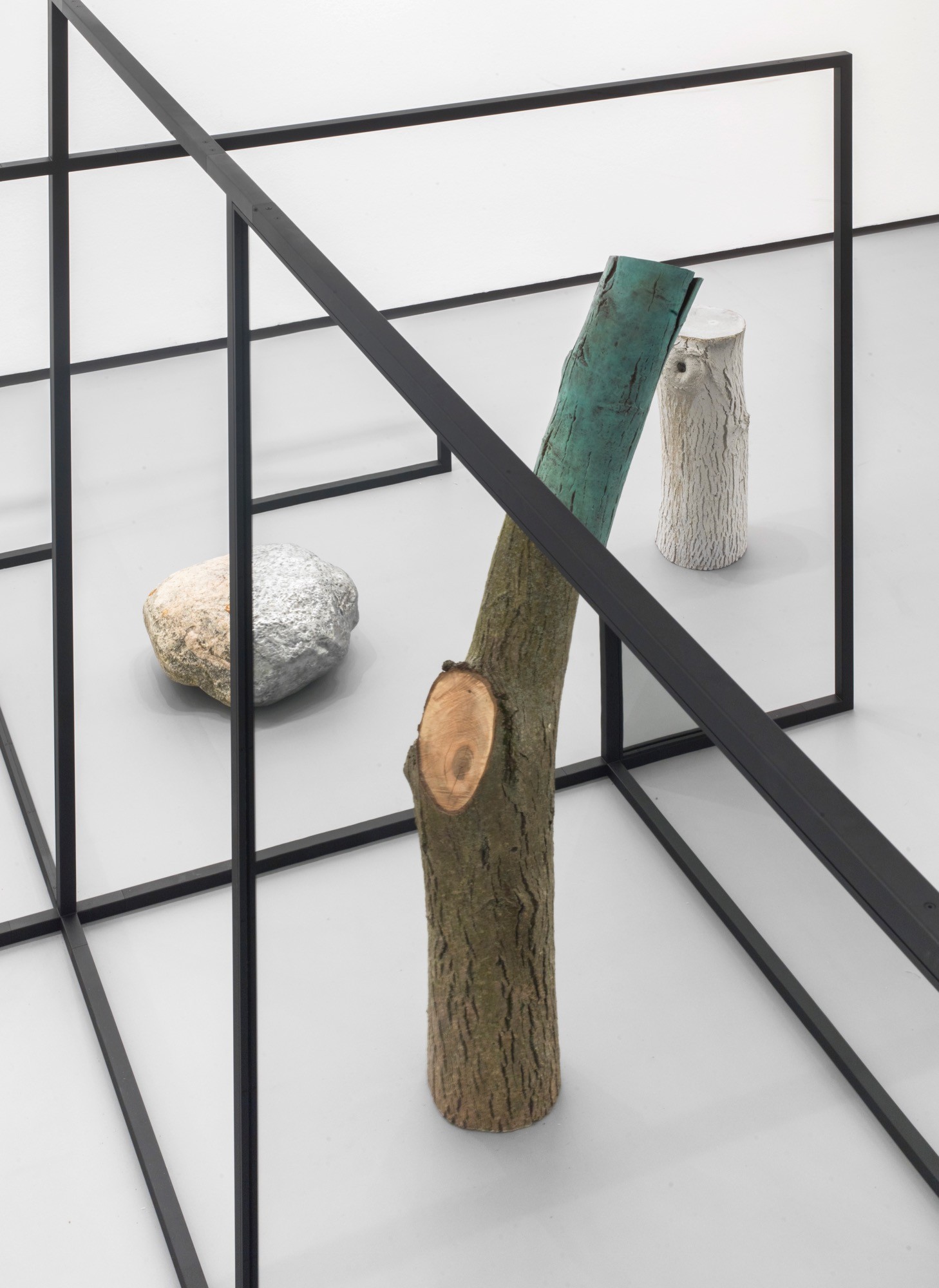 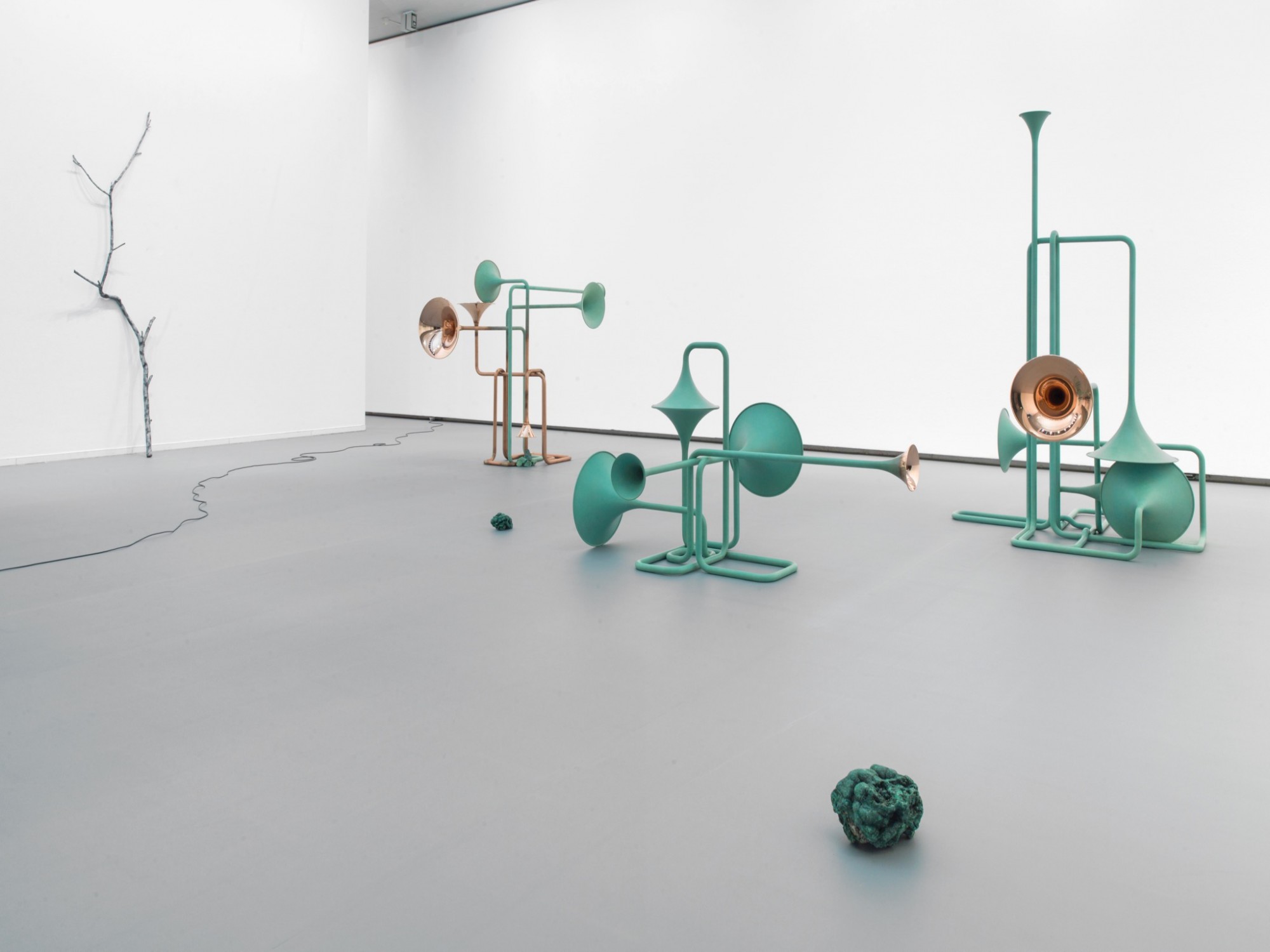 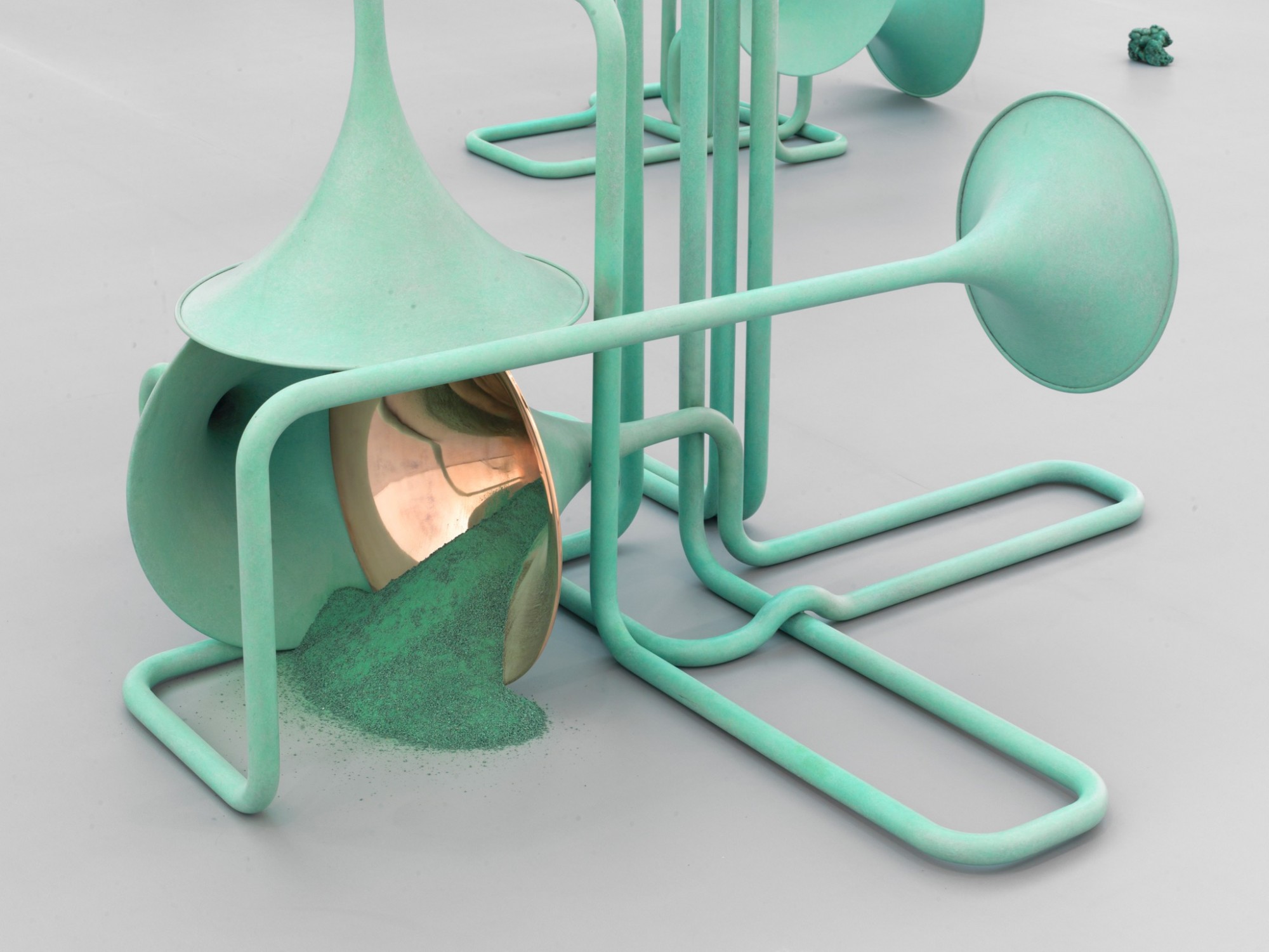 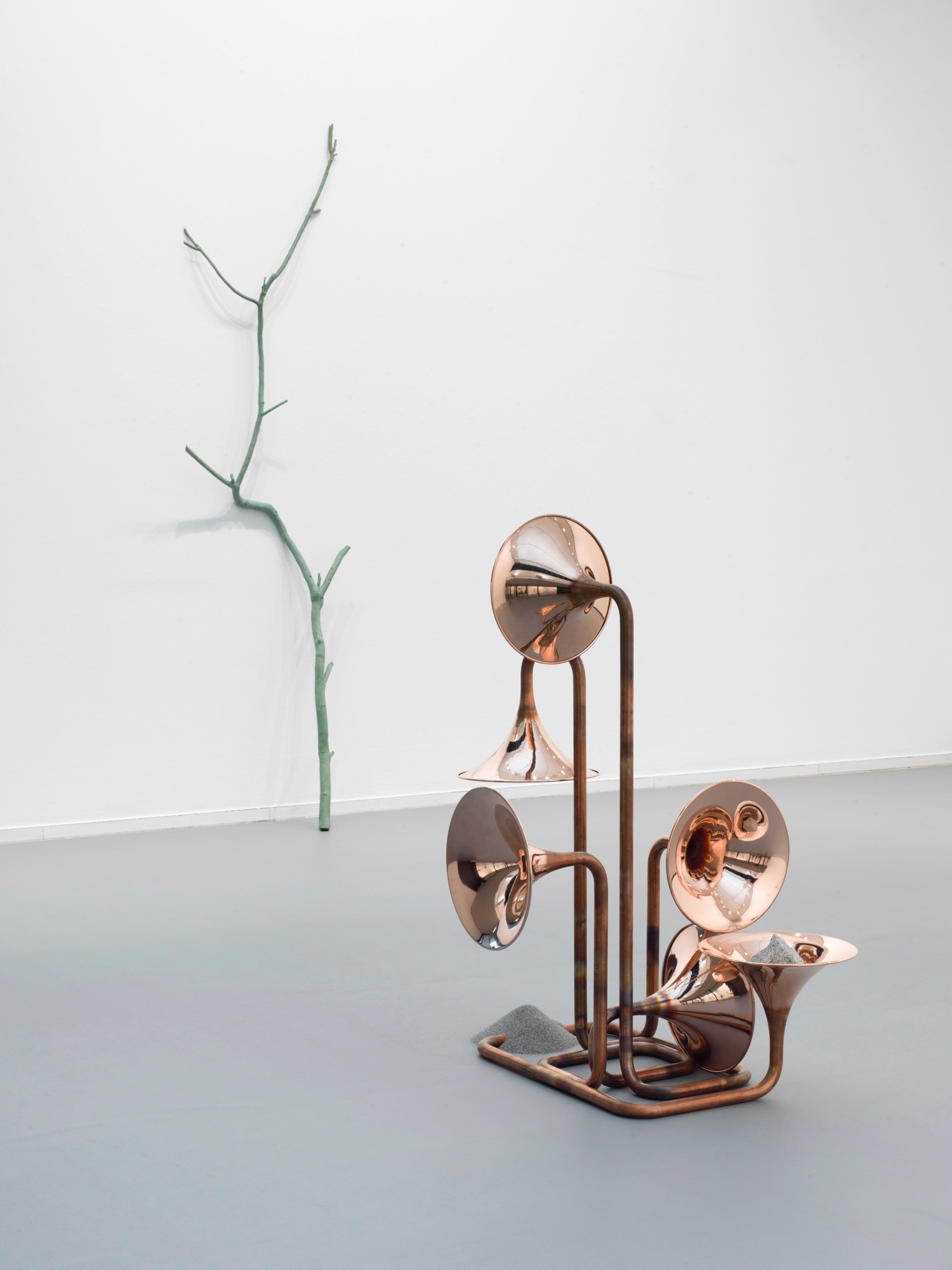 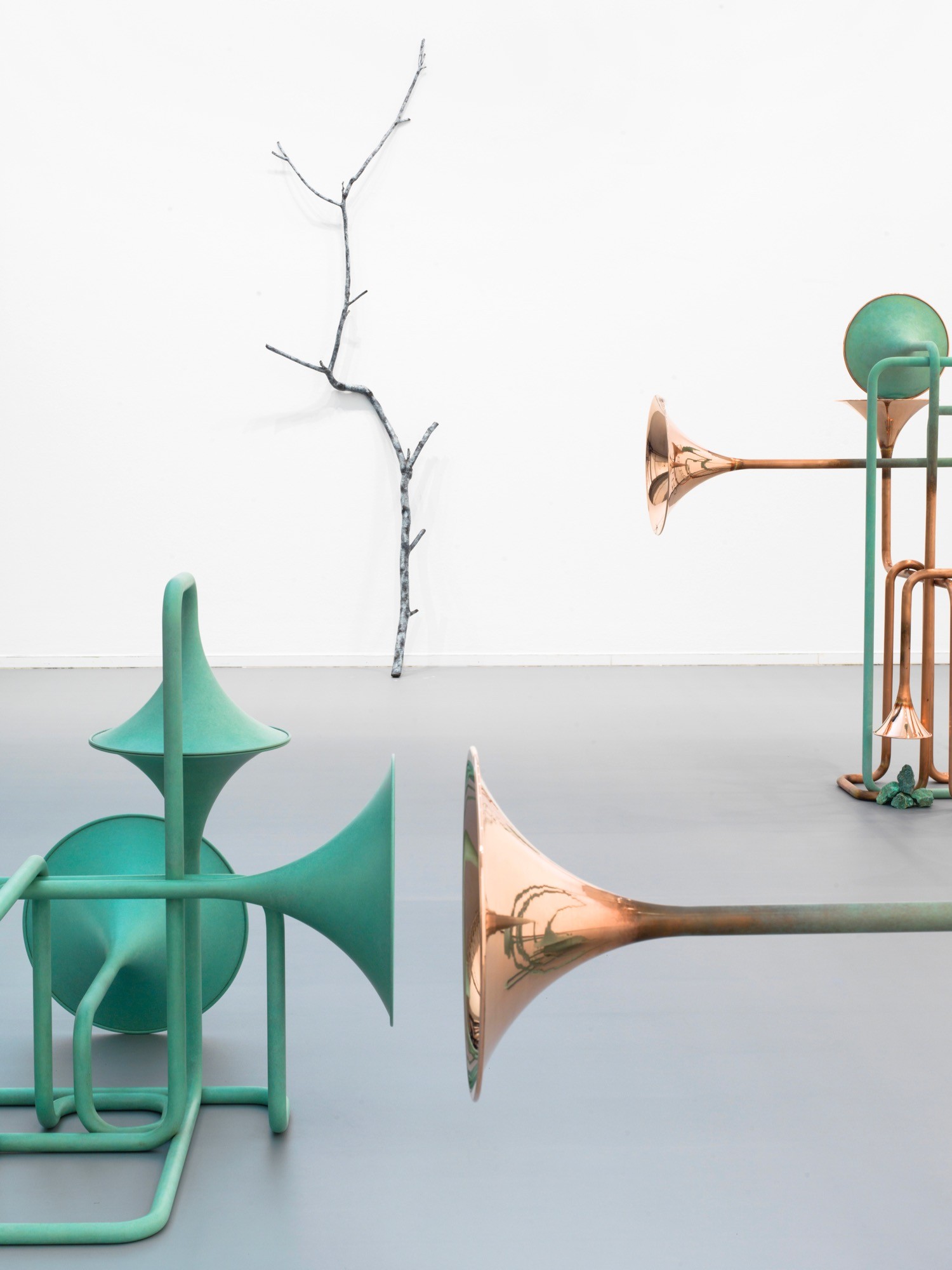 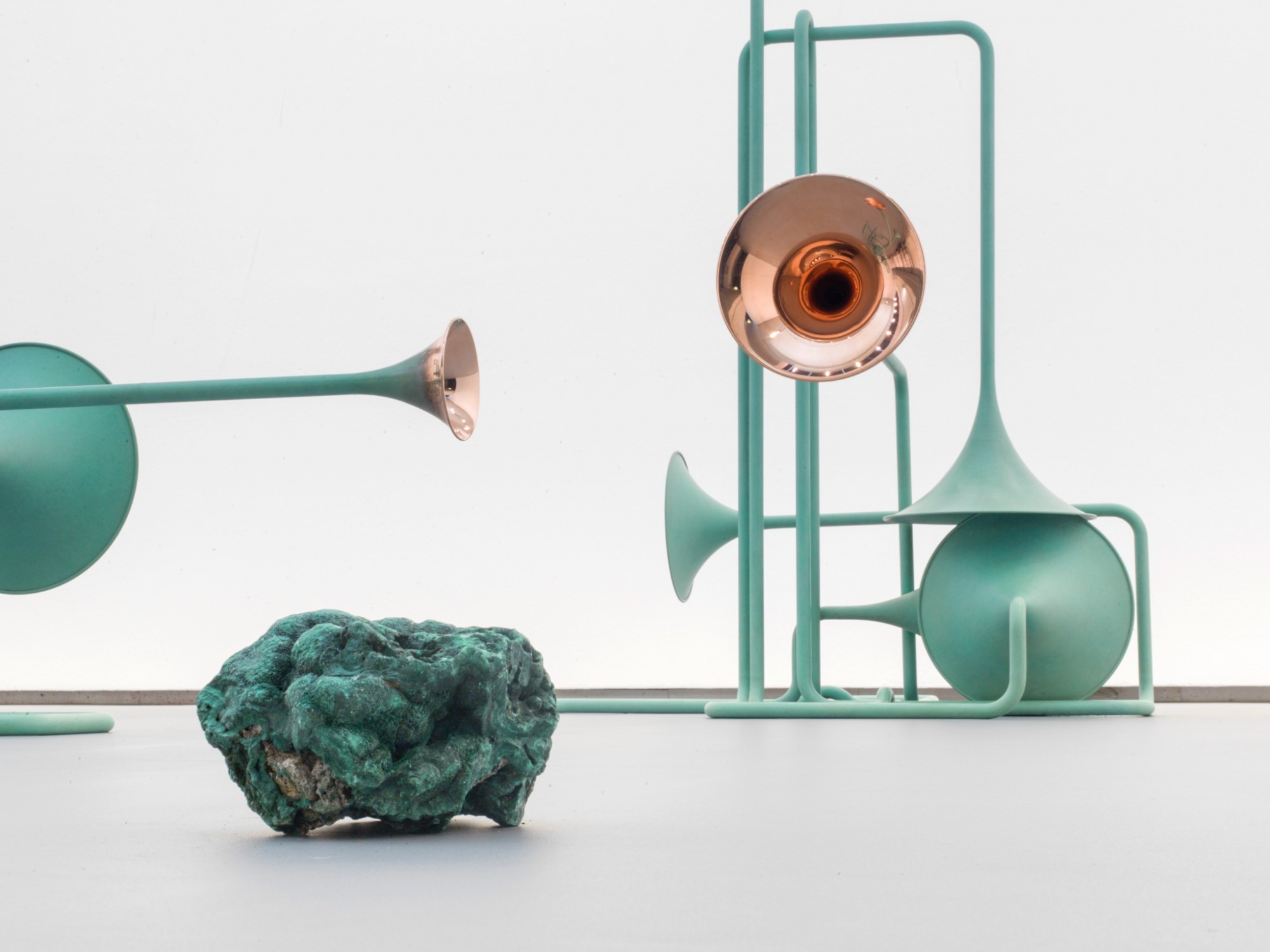 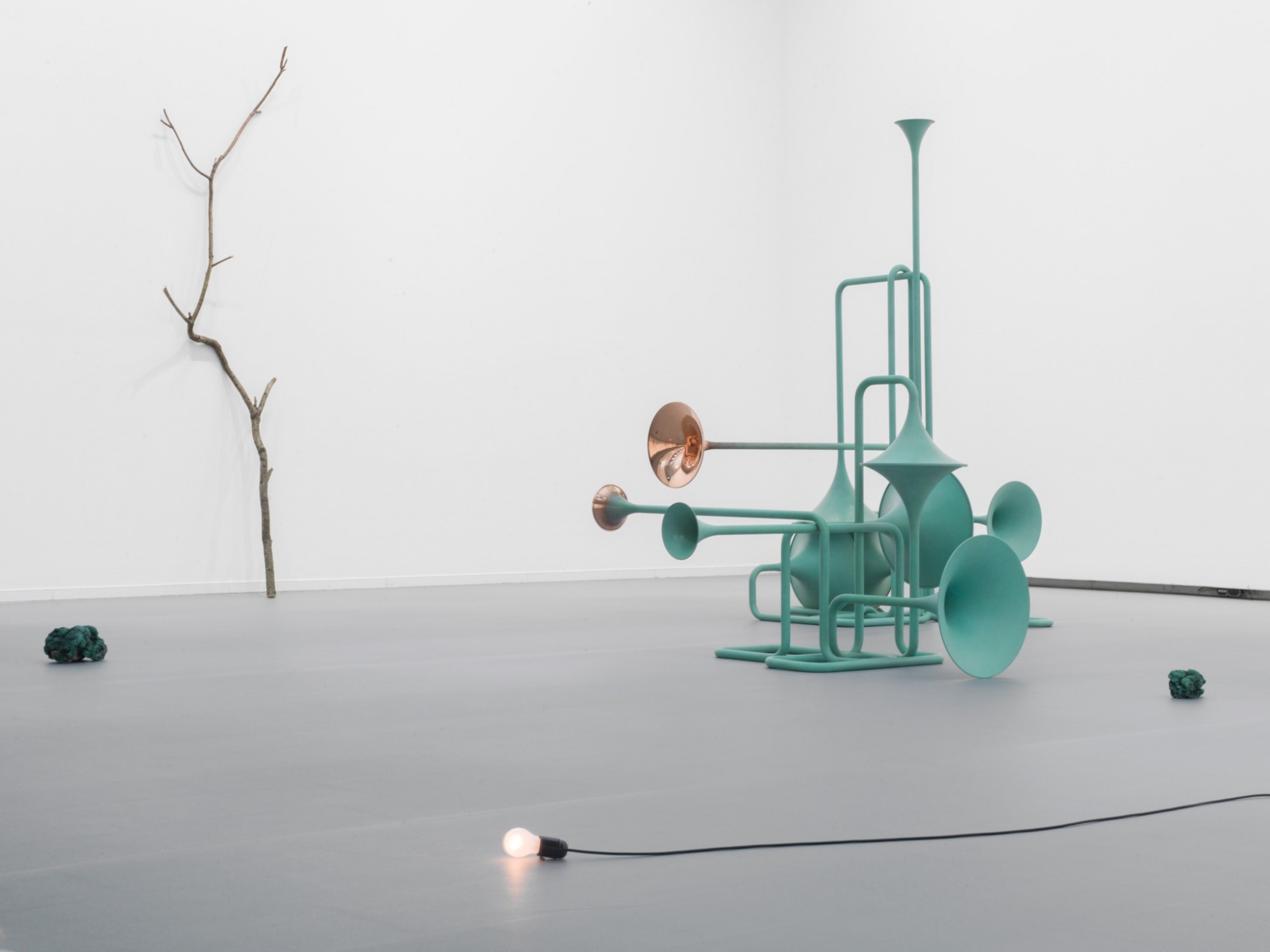 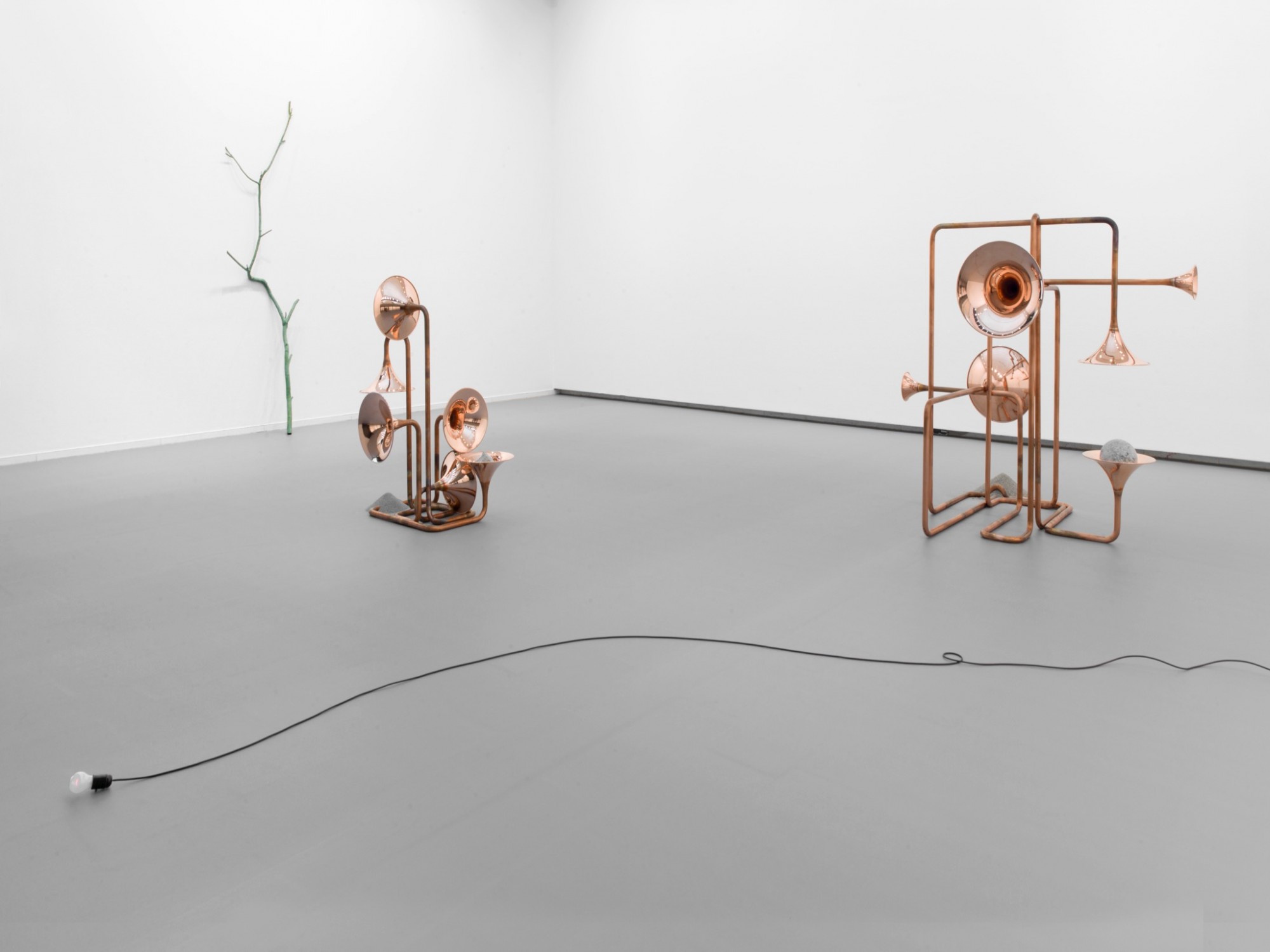 The Latin term ambo broadly means both, as well as ambiguous. Using the symmetrical structure of the exhibition space in the Kunsthalle zu Kiel as a starting point, Alicja Kwade addresses the relationship between time and space as well as the conditions under which reality is perceived. A total of 14 of her works – installations, works on paper, photographs and videos – from the years 2001 to 2018 will be on display. The artist has also changed the existing spatial structures of the Kunsthalle in Kiel. Part of the exhibition is the expansive installation WeltenLinie.

Alicja Kwade works with classical materials such as bronze, stone or wood, as well as with modern techniques such as 3D-scanning. The artist is interested in explanatory models of the world that come from different fields of knowledge. In the process of creating her works, Alicja Kwade investigates and questions the conditions of how reality is perceived and its social foundations. In this context, relationships between the original and the copy, and between naturalness and artificiality, play a decisive role. Alicja Kwade is interested in concepts of time and space from the fields of science, philosophy and sociology. This interest is reflected in her work titles such as Hypothetisches Gebilde and WeltenLinie. Both are borrowed from the context of astrophysics and quantum physics.
When walking through the WeltenLinie installation, the perception of real and mirrored impressions in space flow into one another and become a temporal experience. In her work Parallelworld (Ast /AntiAst), Alicja Kwade copies and reflects the shape of a natural branch in various materials. The artist puts the branch through a kind of alchemical transformation process.
In her work, Alicja Kwade often uses rules that she sets for herself. In works such as 9 days 23 hours (Influence), 5 days 23 hours (Influence) and 2 days 23 hours (Influence), all from 2017, she develops, among other things, her own system of measurements, which makes time units dependent on lengths and time on form. The precision of the artistic thinking in Alicja Kwade’s thinking finds its equivalent in the accuracy of her implementation: her works gain their great poetic power from the accuracy and clarity of their style and the choice of materials.

Alicja Kwade – AMBO is a field of conceptual experimentation. The exhibition at the Kunsthalle Kiel invites you to experience your own perception as well as exploring explanatory models of the world. These explanatory approaches always raise further questions, which Alicja Kwade deals with as an artist.